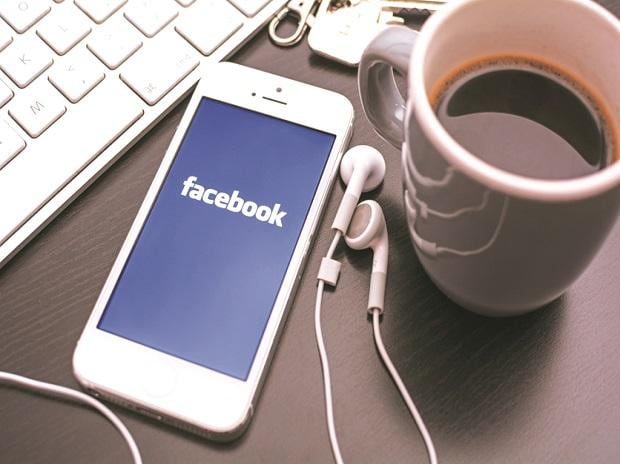 Meta-owned social media platforms Facebook and Instagram on Monday introduced a set of new features to protect their young users from online harm and to create safe, age-appropriate experiences for teens using the networks.


“Starting now, everyone who is under the age of 16 (or under 18 in certain countries) will be defaulted into more private settings when they join Facebook,” Meta said in a press note.


The new feature will encourage teens already on the app to choose more private settings such as choosing who can see their friends list, and who can see the people, pages, and lists they follow.


Meta introduced new age verification and parental control tools for young users in India earlier this year. The company has recently found that more than 75 per cent of people that it reported to the National Center for Missing and Exploited Children (NCMEC) for sharing child exploitative content shared the content out of outrage, poor humor, or disgust, and with no apparent intention of harm.


“We’re working with the National Center for Missing and Exploited Children (NCMEC) to build a global platform for teens that are worried intimate images they created might be shared on public online platforms without their consent. This platform will be similar to work we have done to prevent the non-consensual sharing of intimate images for adults,” the company added.


Among some of the measures Meta rolled out last year included restricting adults from messaging teens they were not connected to or from seeing teens in their ‘People, You May Know’ recommendations.


In addition to its existing measures, Meta is also now testing ways to protect teens from messaging suspicious adults they are not connected to, and not showing them ‘People You May Know recommendations’ of teen users.


A “suspicious” account, for example, belongs to an adult that may have recently been blocked or reported by a young person. As an extra layer of protection, Meta is also testing removing the message button on teens’ Instagram accounts when they are viewed by suspicious adults altogether.