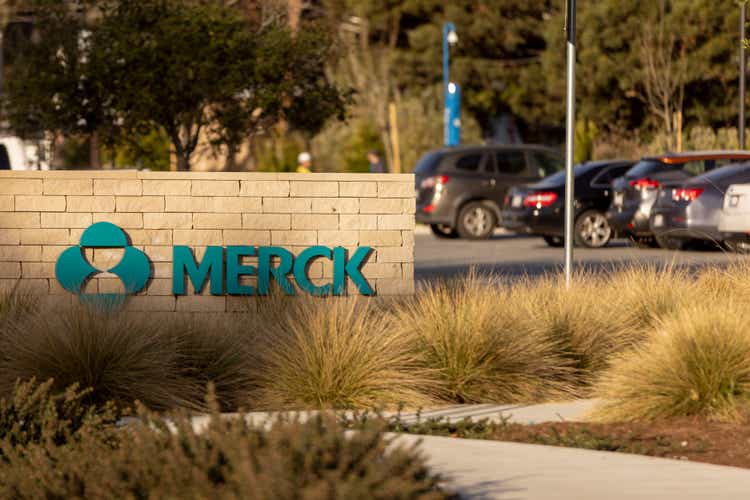 The regulatory agency in Dec. last year had placed Merck’s (MRK) investigational new drug applications for islatravir on hold, citing decreases in total lymphocyte and T-cell counts in some patients who were taking the treatment in trials.

In Tuesday’s statement, Merck (MRK) said the mid-stage study with GILD’s lenacapavir would resume with a lower dose of islatravir.

The company also decided to discontinue the development of a monthly oral dose of islatravir for pre-exposure prophylaxis.

The new late-stage trials with islatravir will evaluate a lower dose of the drug in combination with Merck’s (MRK) other HIV treatment doravirine.

The U.S. FDA had reviewed and agreed to the plans for the new late-stage clinical program.

MRK also said a phase 1b study in adults with HIV-1 infection assessing its inhibitor MK-8527 will start soon. 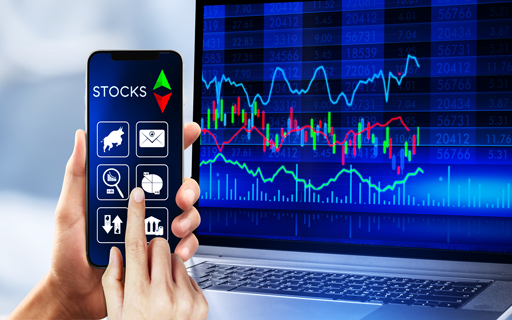 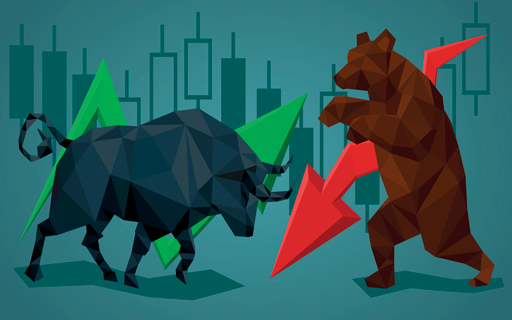