In an attempt to consolidate its metal business, the Tata Group on Friday announced the merger of seven of its metal companies into Tata Steel.

, , The , , Indian Steel & Wire Products, Tata Steel Mining and S&T Mining into and with its parent company .

The decision was taken at a board meeting of the company held yesterday, an exchange filing said.

Explaining the rationale behind the merger scheme, Tata Steel said the resources of the merged entities can be pooled to unlock the opportunity for creating shareholder value.

Besides citing other synergies, it also said the mergers will result in utilisation of each other’s facilities in a more efficient manner. Marketing and distribution network of both entities can be collaborated, it said. 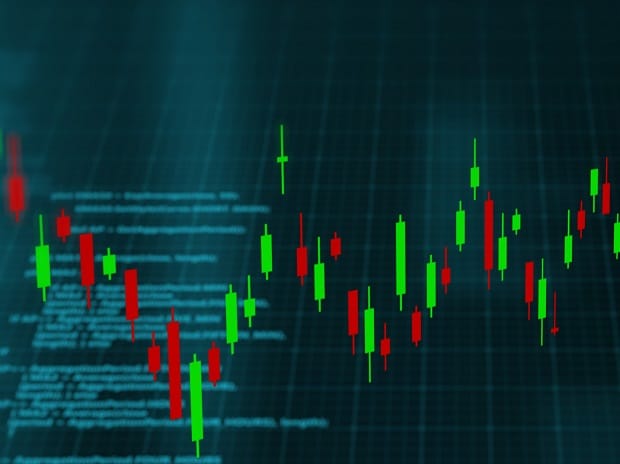 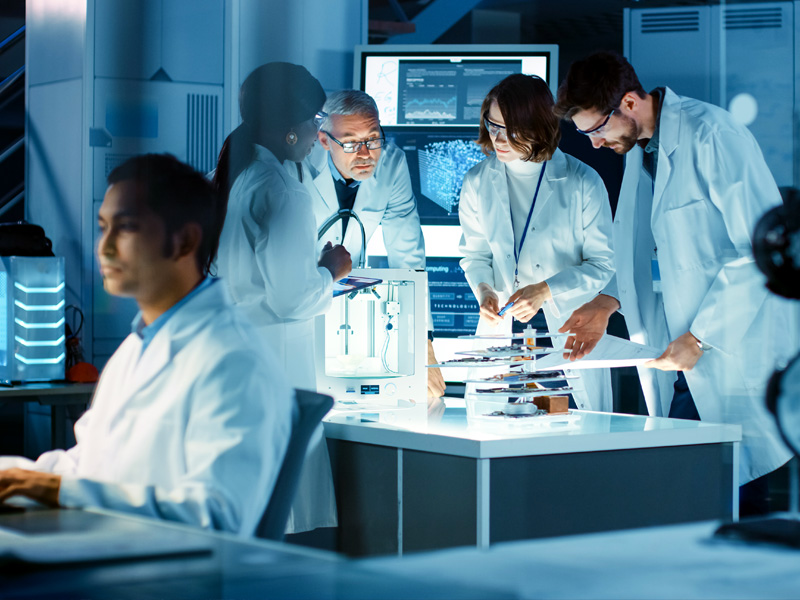 We Hear A Lot About New Drugs. But What Spurs Innovation In Medical Procedures? – Forbes India-MONEY CRYPTO NEWS