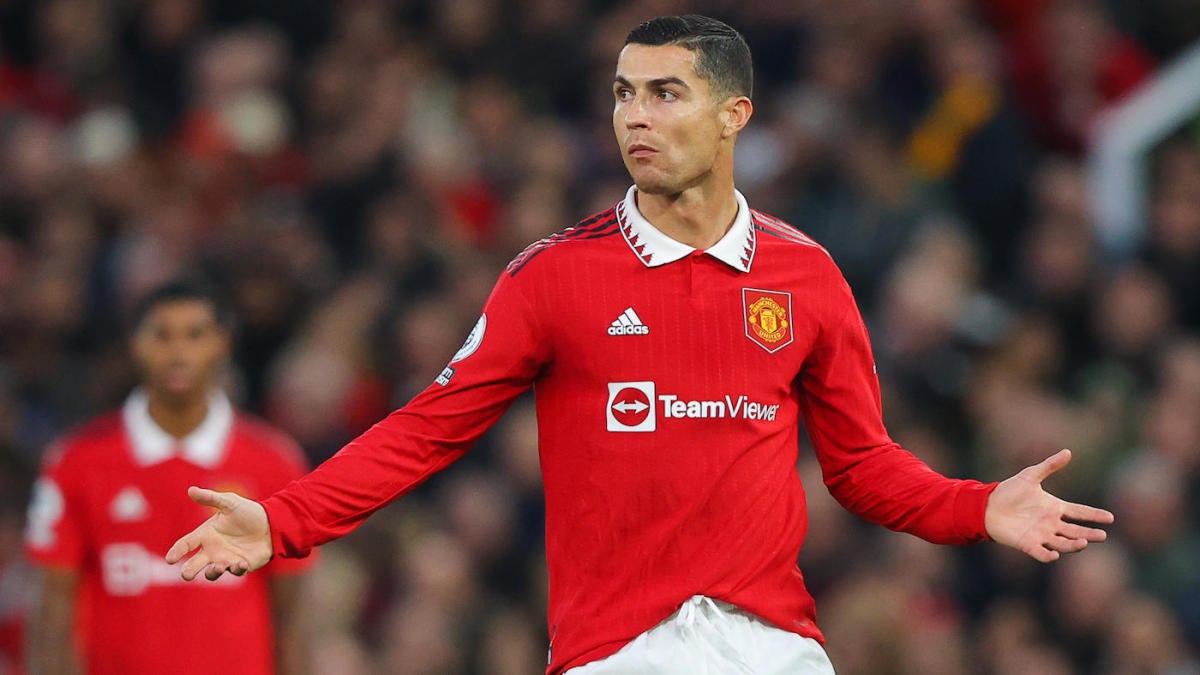 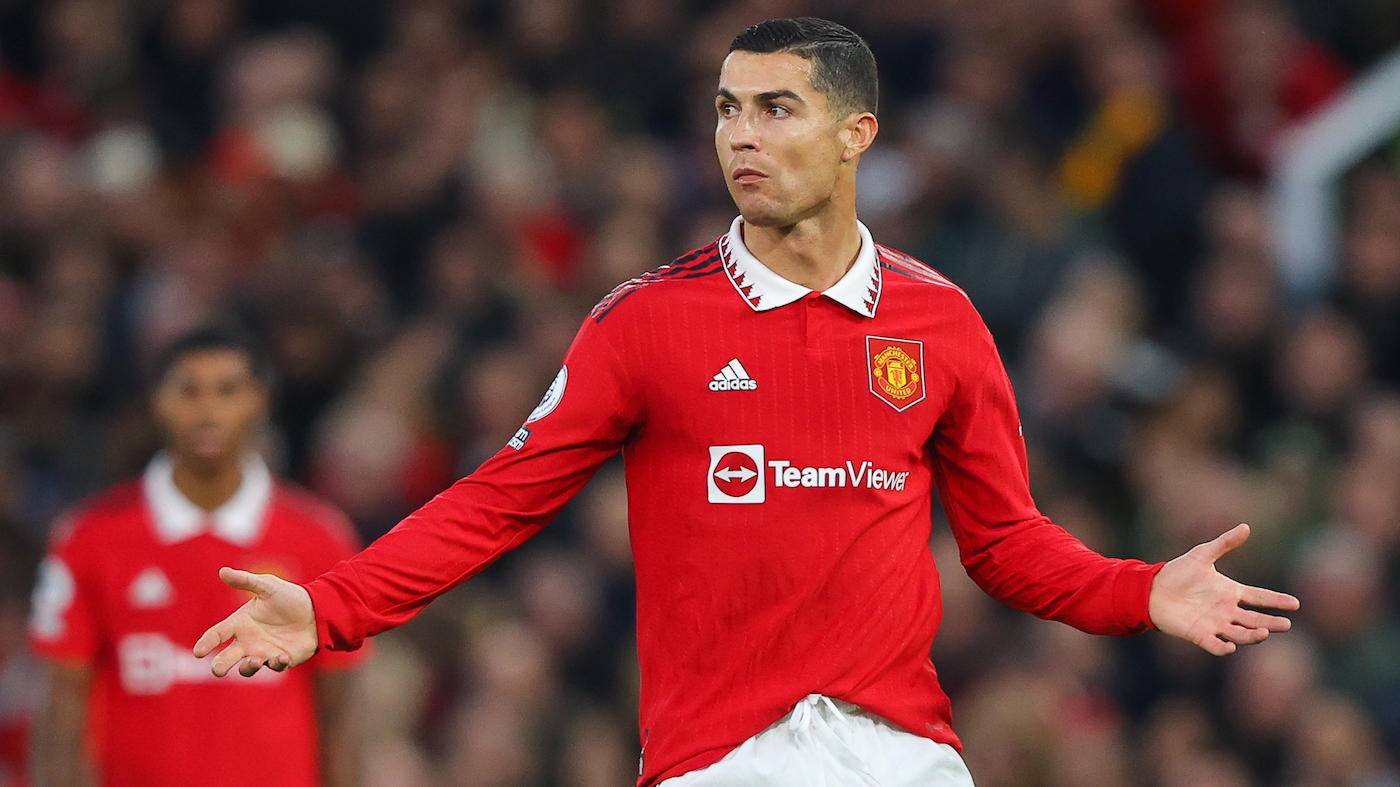 Cristiano Ronaldo will not wear a Manchester United uniform again. Just two days before the Portugal captain begins his World Cup campaign, United terminated their star forward’s contract in a move that they described as mutual.

The club had begun a process that could have led to Ronaldo being sacked following an explosive interview with Talk TV earlier this month in which he had accused the club of “betraying” him and said he had “no respect” for his head coach Erik ten Hag. Instead of his employers unilaterally forcing him out of the club, the 37 year old has agreed to terminate his contract.

“Cristiano Ronaldo is to leave Manchester United by mutual agreement, with immediate effect,” said the club in a statement. “The club thanks him for his immense contribution across two spells at Old Trafford, scoring 145 goals in 346 appearances, and wishes him and his family well for the future.

“Everyone at Manchester United remains focused on continuing the team’s progress under Erik ten Hag and working together to deliver success on the pitch.”

Listen below and follow In Soccer We Trust: A CBS Sports Soccer Podcast where three times a week your three favorite former USMNT players cover everything you could possibly want to know about the beautiful game in the United States.

Legal experts believe that the club could have ultimately concluded that Ronaldo was guilty of gross misconduct within the terms of his contract, allowing them to terminate the deal. However that may have opened the door to a lengthy appeal process; in securing the player’s agreement United are able to swiftly move on from what has proven to be a trying saga for Ten Hag and the hierarchy.

In a statement Ronaldo said: “Following conversations with Manchester United we have mutually agreed to end our contract early. I love Manchester United and I love the fans, that will never ever change. However, it feels the right time for me to seek a new challenge. I wish the team every success for the remainder of the season and for the future.”

United have not confirmed whether they will pay any of the remaining sum on the contract, which was valued at in excess of £500,000-a-week. Ronaldo’s deal had been due to expire at the end of the season but he will now be searching for his fourth club in a little over four years. The record goalscorer in men’s international football had rejected a sizeable offer from a Saudi Arabian club but CBS Sports revealed in the summer that a rival suitor in the country would be interested in his services if he departed Old Trafford in January. That is understood to still be the case.

In spite of insistence to the contrary by, among others, his former team mate Roy Keane, no top European clubs made a serious attempt to sign Ronaldo when he told Manchester United in the summer that he wanted to leave to join a club offering Champions League football. It is hard to see how the events of recent months — which have also included him leaving Old Trafford before the final whistle and refusing to be substituted on against Tottenham Hotspur — will have changed many minds. However one club that stands out as a source of potential intrigue is Chelsea, whose owner Todd Boehly was interested in a move for Ronaldo only for then head coach Thomas Tuchel to argue vociferously against the transfer. The German has since left the club.

It says for everything about the damage Ronaldo has done to his legacy at Old Trafford — where he emerged as one of the brightest stars of the global game in the late 2000s before joining Real Madrid — that his departure will bring with it a sigh of relief for Ten Hag and club supporters. Though he was United’s top scorer last season, he did not prove to be the missing piece in a side that had finished second in the Premier League before he arrived. Instead, the goals dried up for his team mates, Ole Gunnar Solskjaer was sacked, Ralf Rangnick almost immediately undermined and United had to scrabble to qualify for the Europa League.

For now, Ronaldo will follow in the footsteps of Jay DeMerit, Gary Breen and six members of Canada’s 1986 squad in playing at a World Cup as a free agent. Portugal face Ghana in their opening game on Thursday and their captain insists that his incendiary comments will not have an impact on their performances in Qatar. “I don’t have to think about what other people think,” said Ronaldo. “I speak when I want. The players know me really well for many years and know the type of person I am.

“It’s an ambitious group that is hungry and focused. So I’m sure it [the interview] won’t shake the changing room’s concentration and focus.”

Share
Facebook
Twitter
Pinterest
WhatsApp
Previous articleKing Charles welcomes S.Africa’s Ramaphosa for first state visit By Reuters
Next articleHP says it will lay off up to 6,000 workers over the next couple years | CNN Business

India's home international season is scheduled to begin on January 3 with a T20I and ODI series against Sri Lanka, a week after...
Read more
Sports

Did the US reach their potential in Qatar?Probably. Inexperience told in the end, as it usually does, and proved their undoing. By exceeding...
Read more
Sports