Magic Vs Hands-On: Honor’s First Foldable Is Set for a Global Release 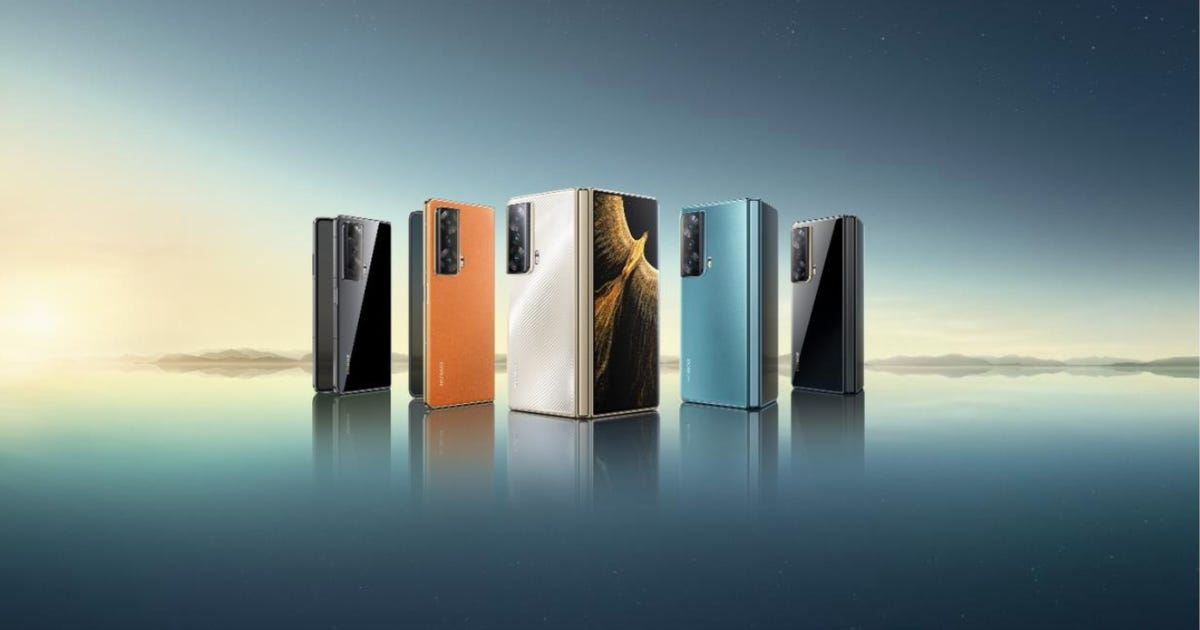 Honor is back with its second foldable phone of this year. The Chinese phonemaker took the wraps off the Honor Magic Vs, the company’s first foldable bound for countries outside its native China, on Wednesday.

The Honor Magic Vs is a book-style foldable phone that’s similar in look and feel to the Samsung Galaxy Fold 4, but it’s lighter by a few grams. In addition to the folding screen, the Honor Magic Vs packs all the specs you’d expect from a 2022 flagship phone into slick hardware. It boasts a powerful Snapdragon 8 Gen Plus 1 processor, a large 5,000-mAh battery and 66-watt fast charging. It also has a triple rear camera setup with 3x optical zoom. The newest addition, when compared to its predecessor known as the Magic V, is the inclusion of a stylus that Honor calls the Magic Pen.

The Magic Vs is now available for preorder in China for 7,499 yuan, which converts to roughly $1,050, £880 or AU$1,575. Honor says it plans to release this phone in the UK and the EU, among other countries and regions, next year.

Ahead of the launch of the Honor’s Magic Vs today, I had a chance to test a sample unit for a few hours. Honor emphasized that the software and software-enabled features, including the camera, weren’t ready for testing, so I’ll focus on the phone’s hardware.

Needless to say, the headline feature of the Magic Vs is the bendable display. Like the Galaxy Z Fold 4, the Magic Vs has one cover screen and another interior screen built to expand into a tablet-sized display. I found both displays crisp, responsive and bright. (So bright that the screen can function as something of a light or flash replacement when taking selfies. The cover screen automatically brightens up when you take a picture using the front-facing camera in the dark.) Each display also folds into the other with no discernible gap. It’s also worth pointing out that, due to its 21:9 aspect ratio, this is a tall and narrow phone when closed.

The Magic Vs’ inner display has a crease, unfortunately, although Honor said it wouldn’t. In my experience, the crease is easily visible in the daytime from various angles and it’s also discernible to the touch. Although it didn’t bother me much, it will probably be a deal-breaker for some. It may, however, be the trade-off of the book-style design for now. Samsung’s Galaxy Z Fold 4 still has one, though it’s less noticeable than in the past. While Huawei’s Mate XS 2, which has a wraparound-style foldable phone design with one screen, is basically creaseless.

Despite the crease on the Magic Vs, watching movies and flipping through pictures is fun and immersive on a tablet-sized display that can also fit into a pocket. The Magic Vs has slender hardware, which doesn’t feel that heavy for a foldable phone weighed down by two screens. Honor credits the relatively lightweight design to its upgraded hinge, which it says uses a single-piece casting processing technology that “drastically reduces the number of components from 92 to 46 in the hinge, while maintaining its durability and sturdiness.” According to Honor, the phone can withstand more than 400,000 folds, or more than 10 years of use if you assume 100 folds a day.

As I mentioned earlier, the sample unit sent to me had limited functionality, so I haven’t had a chance to test the camera, battery, performance and so on. But do check back at a later date as I’ll update this article once I receive a final review unit.

Key specs for the Honor Magic Vs

Sony says it has technology for humanoid robots, just looking for use

App review | Can Hive call itself a Twitter rival?

Google’s Pixel family of smartphones has made a notable impact on the Android smartphone world, but not in the way we saw coming...
Read more