In between some disappointing news, we’ve also got some amazing trailers from the upcoming episode of House of the Dragon, Raven’s Hollow (a horror film following Edgar Allen Poe at West Point), and another from Let the Right One In. Spoilers, cast off!

Mike Flanagan confirmed on Twitter his planned prequel to The Shining exploring the origins of the Overlook’s doomed psychic, Dick Hallorann, is no longer moving forward.

Deadline reports Eugene Cordero (who plays the Time Variance Authority employee Casey) will be promoted to a series regular when Loki returns for its second season.

A new “this season on…” trailer previews some of the time periods our new hero, Ben, finds himself in.

New facts on La Brea’s mysterious sinkholes emerge in the synopsis for “The Cave,” airing October 4.

While Gavin enlists the help of his grandfather to guide him to his missing wife, Eve and Levi navigate a horrifying new reality. In 1988, Josh and Riley discover they’re being followed by a suspicious man who reveals information about the mystery behind the sinkholes.

The crew attends an alien job fair in the synopsis for “Reflections,” this week’s episode of Star Trek: Lower Decks.

Mariner and Boimler work the Starfleet recruitment booth at an alien job fair, Rutherford challenges himself.

Sportsmaster is hospitalized in photos from this week’s episode of Stargirl. Head over to Comic Book for more.

War of the Worlds

Meanwhile, Gabriel Byrne tinkers with a tripod in photos from this week’s episode of War of the Worlds. More available at Spoiler TV.

House of the Dragon

Someone gets burned alive in the trailer for “The Princess and the Queen,” next week’s episode of House of the Dragon.

The upcoming Chainsaw Man anime has released two entirely different trailers, one subbed in the original Japanese and another dubbed over with its new English voice cast.

Let the Right One In

Finally, a father struggles to care for his vampire daughter in a new trailer for Showtime’s Let the Right One In series, premiering on October 9.

Let The Right One In | Official Trailer | SHOWTIME 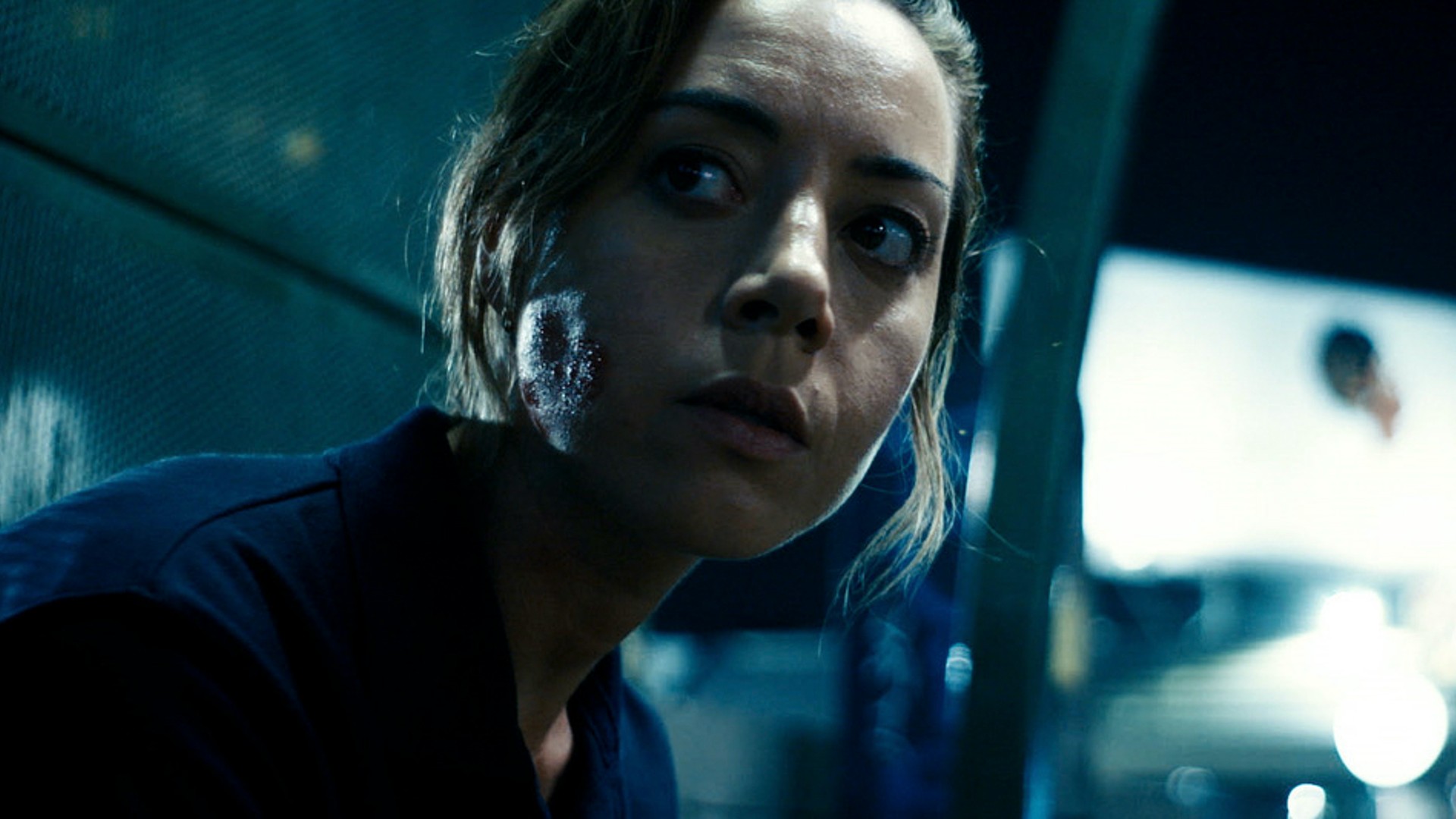 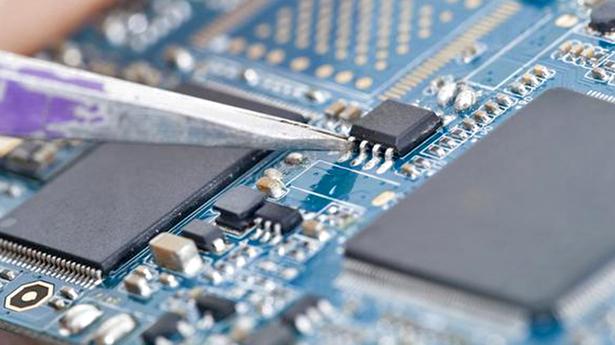 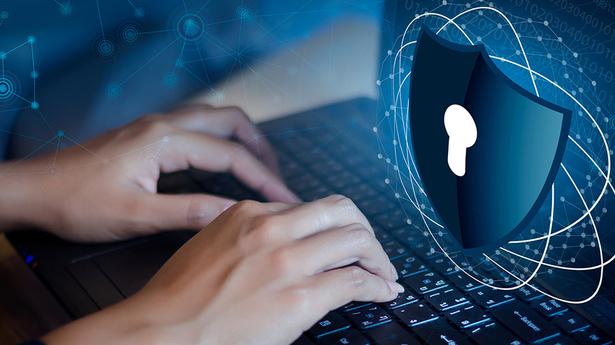