The Baltic states and Poland will begin turning away Russian tourists as of midnight Monday, a move to tighten restrictions in response to the invasion of Ukraine.

Estonia, Latvia, and Lithuania along with Poland reached an agreement earlier this month to limit issuing Schengen Zone visas due to “a serious threat” to security posed by an influx of Russians.

The travel ban means Russian citizens will be unable to enter four out of the five European Union countries that share a land border with Russia. The fifth, Finland, has decided to remain open to visa holders but has reduced the number of consular appointments available for those looking to travel to Europe.

Exempted from the new ban will be Russian dissidents, journalists, truck drivers, refugees as well as residents of EU countries and those visiting family members in Europe.

The rule will also not apply to humanitarian cases, family members, holders of EU residency permits, diplomatic missions and other “legitimate exceptions.”

In a joint statement published on Sept. 8, the prime ministers of the four countries stated that “travel to the European Union is a privilege, not a human right.”

“Among the Russian citizens entering the EU/Schengen area, there are persons coming with the aim of undermining the security of our countries, insofar as three fourths of Russian citizens support Russia’s war of aggression in Ukraine,” the statement said.

“Latvia, Poland, Lithuania and Estonia have agreed that measures are adopted on the common grounds of protecting the public policy and internal security, as well as ensuring the overall safety of our shared Schengen area,” the statement noted.

Commenting earlier on the EU decision to suspend a visa agreement with Moscow making it harder for Russian citizens to obtain Schengen visas, Kremlin spokesperson Dmitry Peskov said it was “ridiculous” and would make life more complicated for Europeans as well.

Man who phoned in threat to Rep. Matt Gaetz is sentenced to home confinement-MONEY CRIPTO NEWS 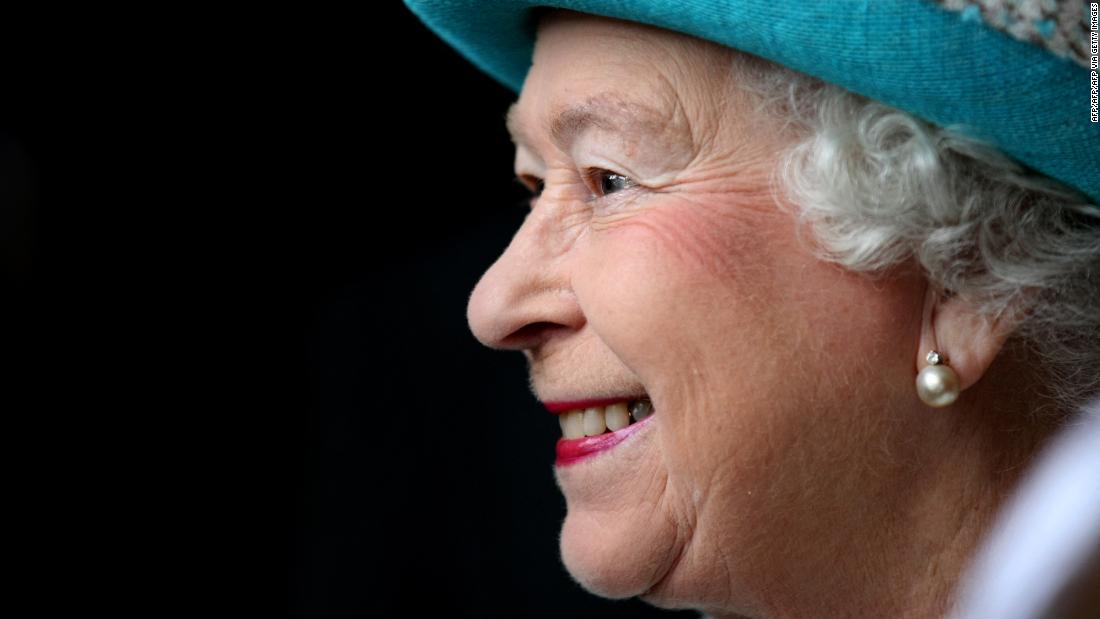 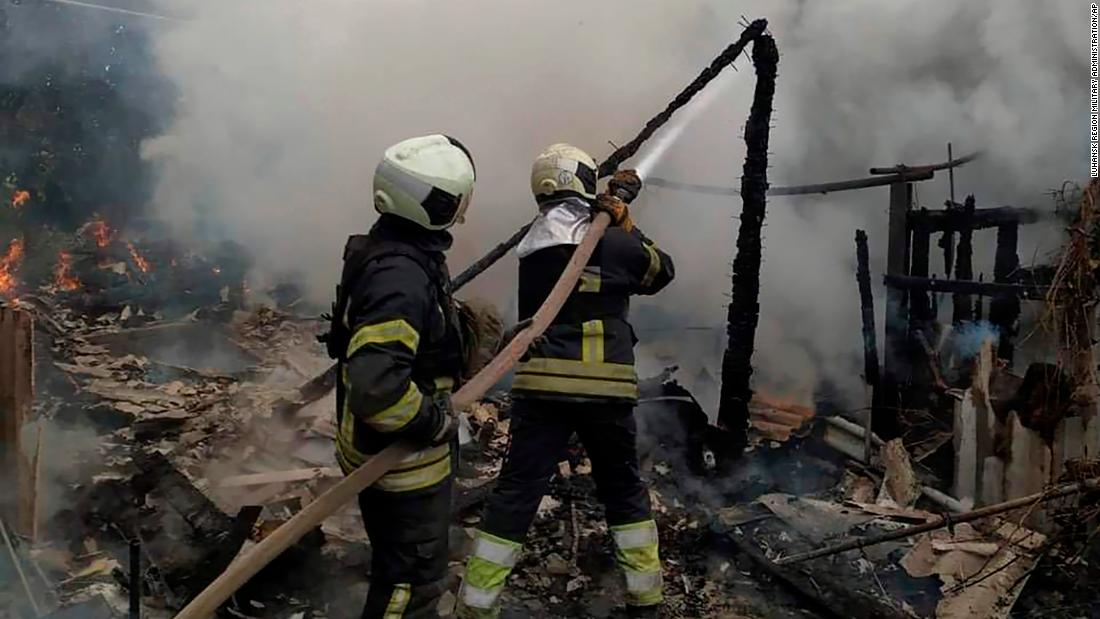