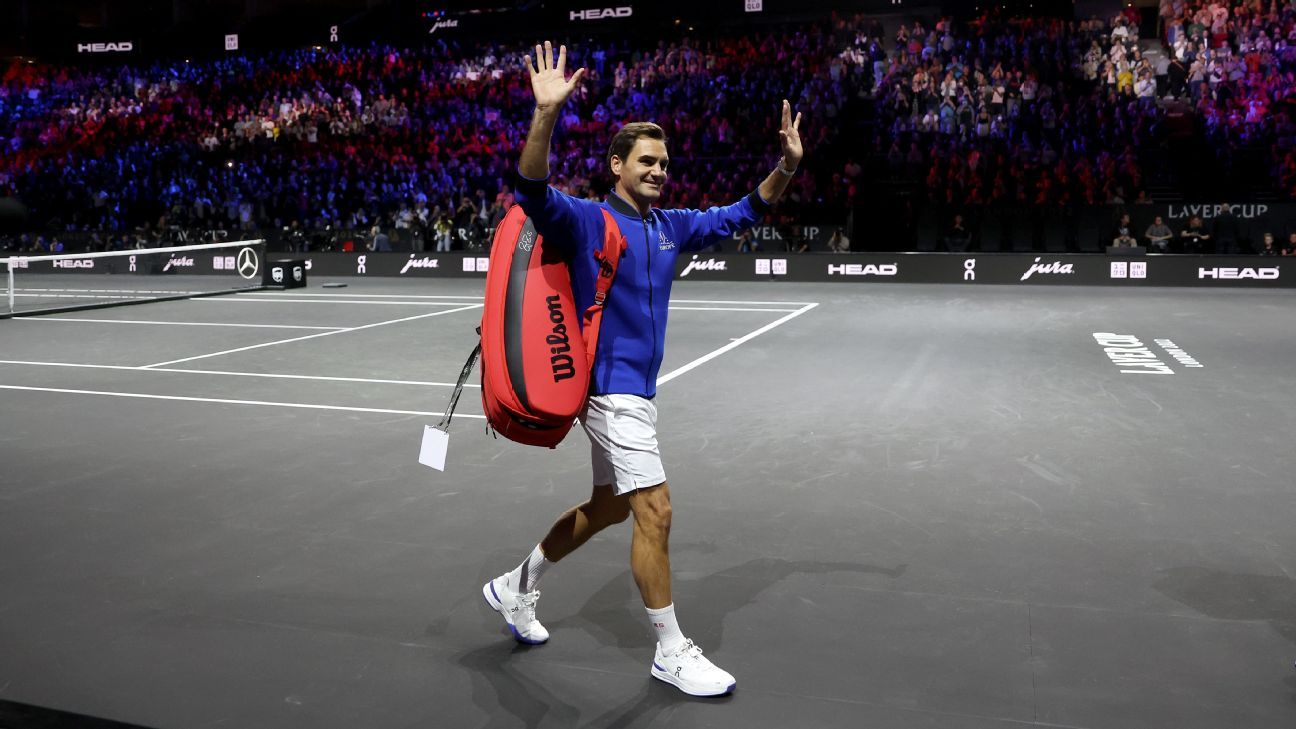 LONDON — After 24 years on the ATP Tour, with 20 Grand Slam titles and 103 tournament wins worldwide to his name, Roger Federer will play his final professional match on Friday night, when he partners with his old rival Rafael Nadal in doubles at the fifth edition of the Laver Cup.

The event, created by Federer and his agent, Tony Godsick, pits teams of six players against each other. Alongside Federer and Nadal on Team Europe will be Novak Djokovic and Andy Murray — the first time the Big Four have all played at the Laver Cup at the same time. We’ll have live updates throughout Federer’s final match:

The wildest point yet

I bet even Federer has not done this before: At 1-1, 40-15 on his serve, he somehow hits the ball through a tiny hole in the net on a passing shot. He loses the point but duly holds anyway. Does he really have to retire?

There’s a first for everything 👀#LaverCup | @rogerfederer pic.twitter.com/ToNEwy0lId

“My eye is still good. I saw it went through,” he said after.

At the changeover, the big TV screen is playing video tributes from his rivals and family. It will be truly difficult for Federer to get through this without totally breaking down in tears. — Simon Cambers

The first night match lasted a bit longer than expected, as Alex de Minaur finally bested Murray after almost two-and-a-half hours, but we are now ready for Federer’s last-ever match. Celebrities are in the house: Rod Laver, of course, plus Anna Wintour, Bear Grylls, Stan Smith and Hugh Grant, among others we’re sure. Stefan Edberg does the coin toss — he coached Federer for two years.

Every shot that Federer hits, let alone when it’s a winner, is being met with deafening roars. He said he wanted it to be a celebration — and it is. — Simon Cambers

Due to the lengthy battle between Murray and de Minaur in the first match of the night — the first set alone lasted 81 minutes — Federer and Nadal had to wait longer than expected to take the court. While that delay likely took an emotional toll on Federer, it did provide an opportunity for some truly epic moments between the two legends as they watched together from backstage and reacted accordingly. — D’Arcy Maine

Federer and Nadal are *this* invested in Murray’s fate as they prepare for their doubles match. #LaverCup pic.twitter.com/RkaYliOmqu

Prepping for the last time

I’ve done this thousands of times, but this one feels different. Thank you to everybody who’s coming tonight. pic.twitter.com/lmPWTNzjbn

While Federer and Nadal have shared the court many times over the years, this is just their second time playing doubles together. They first paired up at the inaugural Laver Cup in 2017, facing Jack Sock as they will on Friday, and Sam Querrey.

At the time, Federer and Nadal had only practiced together during their careers just once — something Federer revealed during the event. Each had also played (and won) their singles matches earlier in the day, but the duo unsurprisingly still won the match, 6-4, 1-6, 10-5. There were of course many highlight-worthy points, and even more laughs, high fives and gif-worthy celebrations.

After the match, Nadal said the partnership was something he had wanted for a long time.

“To have the possibility to have Roger next to me is a huge privilege, and something I wanted to make happen at some point,” Nadal said. “Today was the ideal day to make that happen, no?” — D’Arcy Maine

Last week, Federer announced his decision to retire from tennis, after confirming that his recovery from right knee surgery, in 2021, had not been as good as he had hoped.

It brings an end to the career of one of the all-time greats of men’s tennis. Federer won eight Wimbledon titles, six Australian Opens, five US Opens and one French Open title, dominating men’s tennis for many years.

To my tennis family and beyond,

The 41-year-old, who says he hopes to play exhibition matches in the future and has promised to stay close to tennis, said on Thursday he was looking forward to playing with Nadal, a man whom he faced on 40 occasions, including nine Grand Slam finals.

“Of course it’s super-special playing with Rafa,” Federer said. “It feels really different. Walking out on court and having the chance to play with the likes of Rafa or Novak in the past has been an amazing experience for me. To be able to do that one more time, I’m sure it’s going to be wonderful. I’ll try my very best. I hope to be good out there. Of course I will enjoy it, but it will be hard.”

“After all we shared together on and off the court, to be part of this historic moment is going to be something amazing, unforgettable for me,” he said. — Simon Cambers

The Big Four together

For the first time, the Laver Cup brings together Federer, Nadal, Djokovic and Murray.

The quartet have won 66 Grand Slam titles and 329 tournaments among them, and played out numerous Grand Slam finals.

heading to dinner with some friends @RafaelNadal @andy_murray @DjokerNole pic.twitter.com/2oYR3hnGaZ

Federer said having them on his side was a nice change.

“I am super excited to have them on our team, my team and not having to play against them, in my last match,” he said.

Murray, scheduled to play on Friday before Federer and Nadal’s doubles match, agreed.

“I think the atmosphere is going to be incredible,” he said, “Playing in the night session before Roger and Rafa is going to be really special.” — Simon Cambers

Can Team World break through?

McEnroe knows he’s under pressure to perform but says there may be a window of opportunity, with the likes of Frances Tiafoe, Taylor Fritz and Felix Auger-Aliassime in his line-up.

“Bjorn’s got a dream team, but you’ve got Roger announcing his retirement, Andy struggling to get back to as healthy as before and Rafa’s wife back at home expecting a baby, so that gives us some hope,” McEnroe told the London Evening Standard newspaper. — Simon Cambers

Each day consists of four matches — three singles and one doubles — and each win earns one point on Friday, two points on Saturday and three points on Sunday. The first team to 13 points wins the competition and if it’s tied at 12-12, a deciding fifth match will be played.

Each match is the best of three sets, though the third set is a 10-point tiebreak. — Simon Cambers 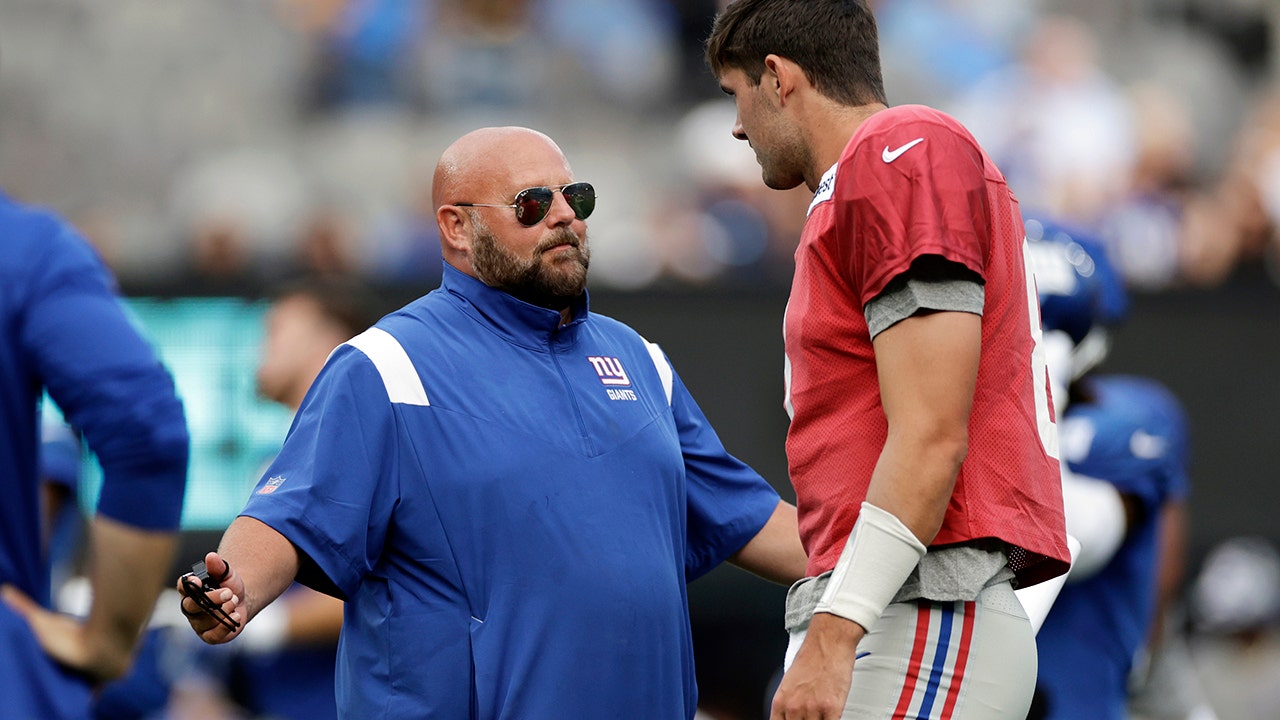 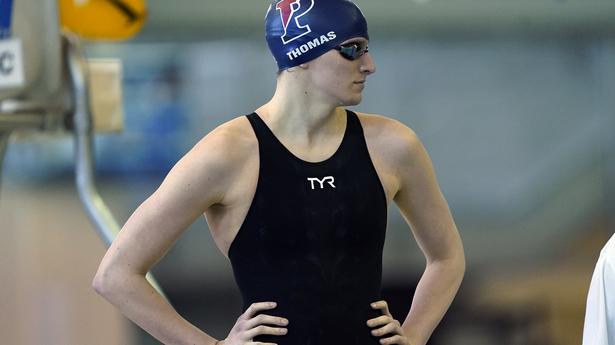