Indian smartphone brand, Lava, on Tuesday launched its new budget smartphone called Blaze Pro. It comes as the successor to the previously launched Lava Blaze earlier this year. Targeted toward young buyers, the Lava Blaze Pro features a 50MP main lens along with MediaTek processor. The brand also roped in Bollywood actor Kartik Aaryan to promote itself and the phone.

The Lava Blaze Pro has a 6.5 inch notch HD display with 90 Hz refresh rate. The smartphone runs on MediaTek Helio G37 SoC coupled with 4GB RAM and 64GB internal storage. It can be expanded upto 256GB through microSD card. Blaze Pro has the feature to expand its RAM virtually upto 7GB. The Blaze Pro operates on Android 12 out of the box.

Lava has loaded the Blaze Pro with a 5,000mAh battery with a Type-C port and a 10W charger inside the box. The smartphone also has the 3.5mm audio jack and a side-mounted fingerprint scanner. 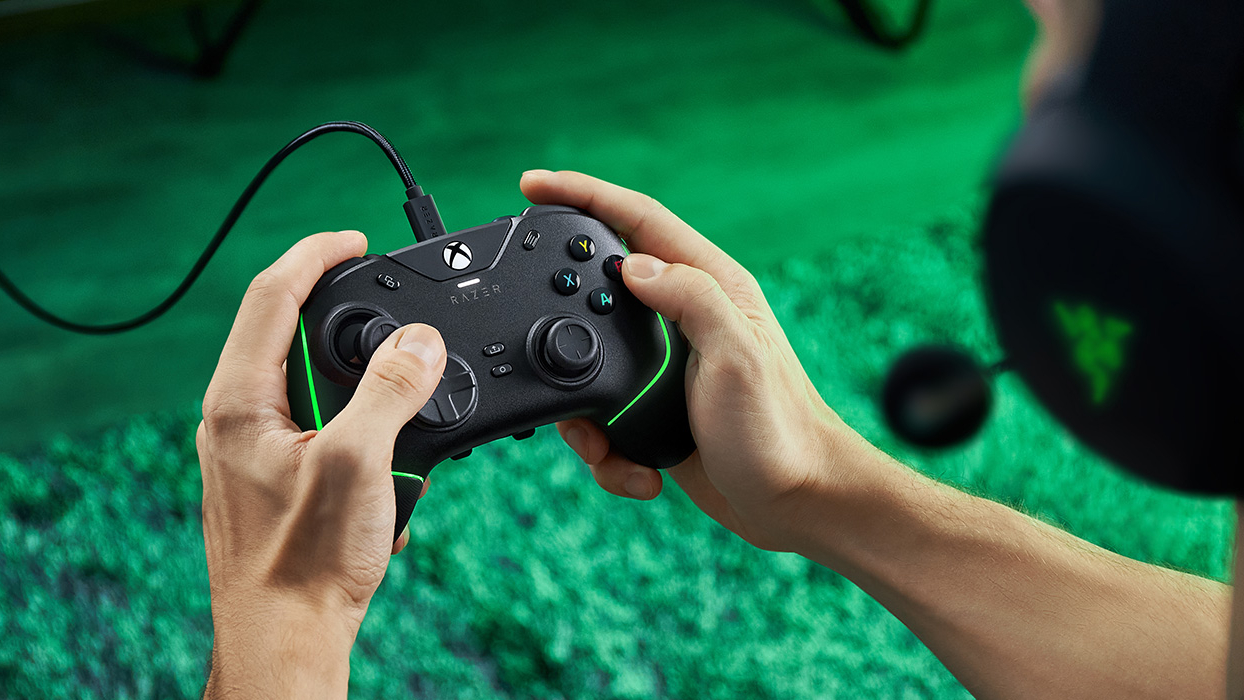 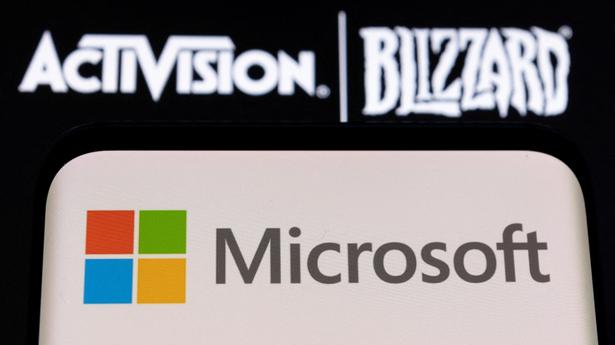