The Enforcement Directorate (ED) on Thursday attached assets worth Rs 2,747.69 crore in ABG Shipyard Limited case. The attached assets include Shipyard at Surat and Dahej located in Gujarat, agricultural lands and plots, various commercial and residential premises in Gujarat and Maharashtra, said the ED.

The Popular Front of India on Thursday condemned the raids by the National Investigation Agency (NIA) and the Enforcement Directorate (ED) against its leaders and stated that it will “never surrender” and alleged that the agency’s claims are aimed at “creating an atmosphere of terror”. A total of 106 Popular Front of India (PFI) cadres were arrested on Thursday in a joint operation conducted by the National Investigation Agency, Enforcement Directorate and state police forces across 11 states in the country’s multiple locations, according to the sources.

President Vladimir Putin has ordered a partial mobilisation of some 300,000 reservists after the Russian military suffered a series of setbacks in the raging conflict with Ukraine, saying the move was essential to protect Russia’s sovereignty as the “West is seeking to weaken, divide and finally destroy this country.” Putin made the announcement in a televised address to the nation in which he also said that Russia will use all the means at its disposal to protect its territory, warning the West that “this is not a bluff”. 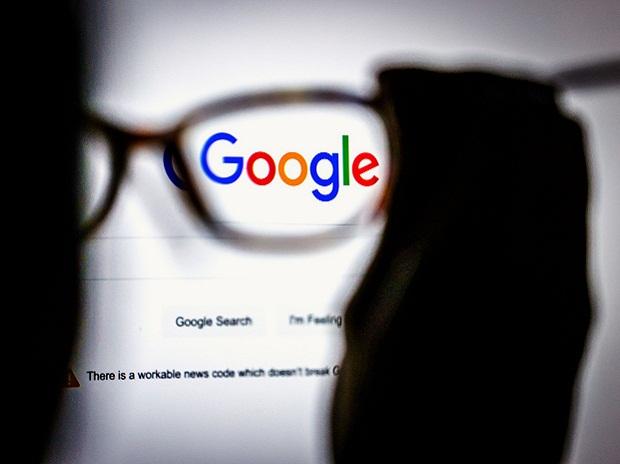 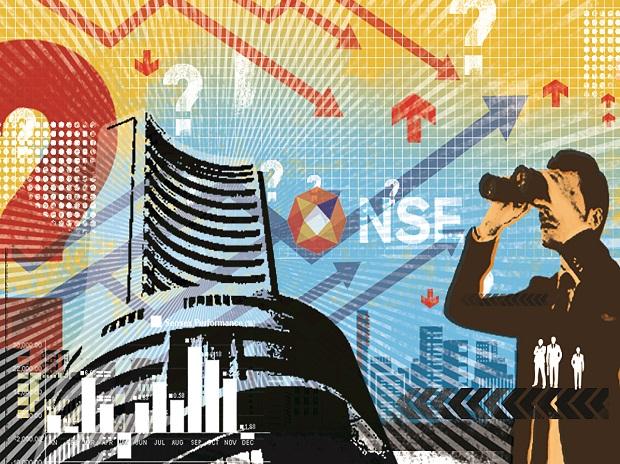