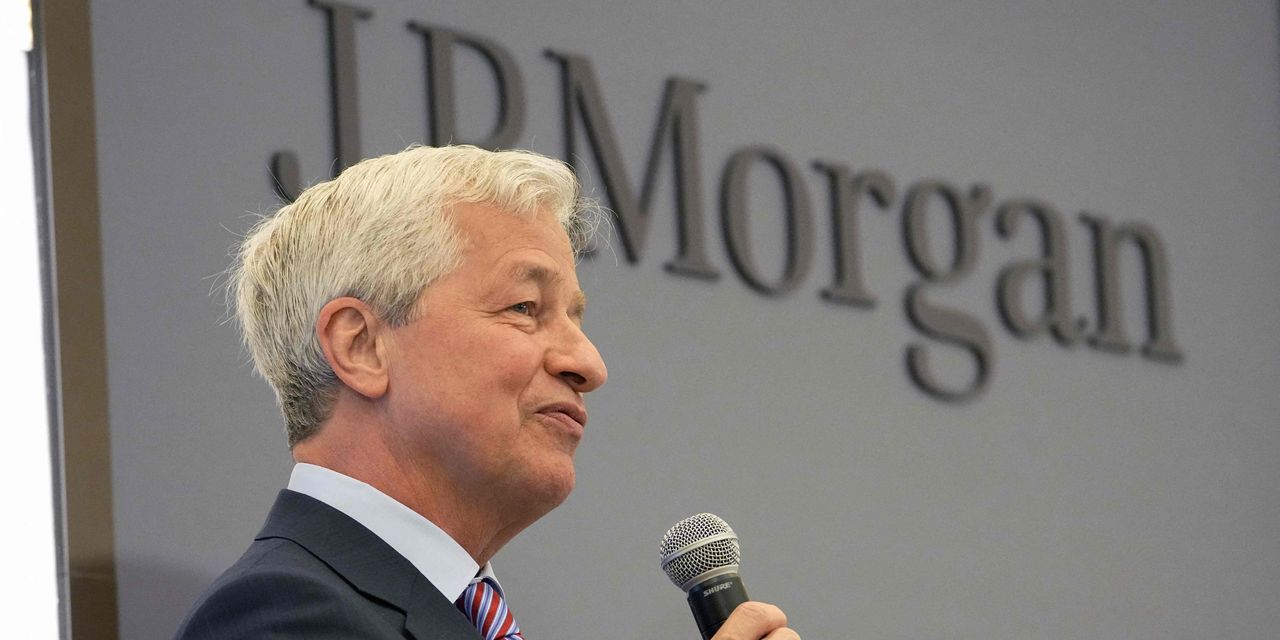 
JPMorgan Chase & Co. CEO Jamie Dimon will focus the bulk of his prepared remarks in Congress this week on the bank’s positive role in the U.S. economy and the threat of inflation, but will spend some time criticizing capital requirements for banks, according to his written testimony.

“We finance Americans’ ambitions with loans for homes, autos, and growing a small business, and provide valuable products and services to more than half of American households,” Dimon said in 14 pages of written testimony submitted Tuesday ahead of his appearance in Congress this week with other bank CEOs.

Dimon said the U.S. economy currently faces positive tailwinds in the form of strong consumer spending and “encouraging” job reports, but headwinds from higher prices and other woes such as the Ukraine war.

“Americans are being crushed by high inflation eroding real incomes, particularly from higher prices on gas and food,” Dimon said in his written testimony. “Many Americans are feeling the pain, and consumer confidence continues to drop.”

“This is bad for America, as it handicaps regulated banks at precisely the wrong time, causing them to be capital constrained and reduce growth in areas like lending, as the country enters difficult economic conditions,” Dimon said.

On the subject of recession prospects, Dimon mostly reiterated his thoughts from May when he predicted an economic hurricane but said he wasn’t sure if it would be a blockbuster storm or a more minor downturn.

“While these storm clouds build on the horizon, even the best and brightest economists are split as to whether these could evolve into a major economic storm or something much less severe,” Dimon said. “Regardless, JPMorgan Chase is prepared for even the worst outcome.”

Dimon’s testimony includes descriptions of the bank’s work on PPP loans, services for customers and small business, efforts to boost diversification in its loans and its work force, and how the bank remains accountable to its shareholders.

Also Read: Can an effort to revamp anti-redlining lending laws survive the swamp?

JP Morgan shares have fallen 26% in the year to date, while the Financial Select Sector SPDR ETF
XLF,

has fallen 16% and the Dow Jones Industrial Average
DJIA, 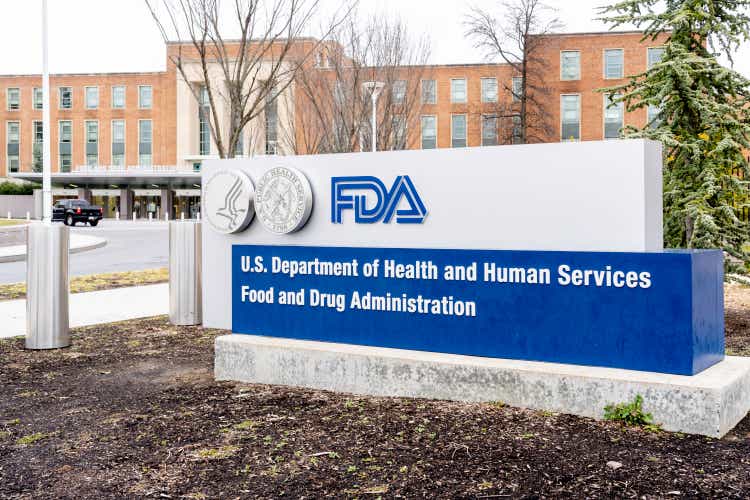