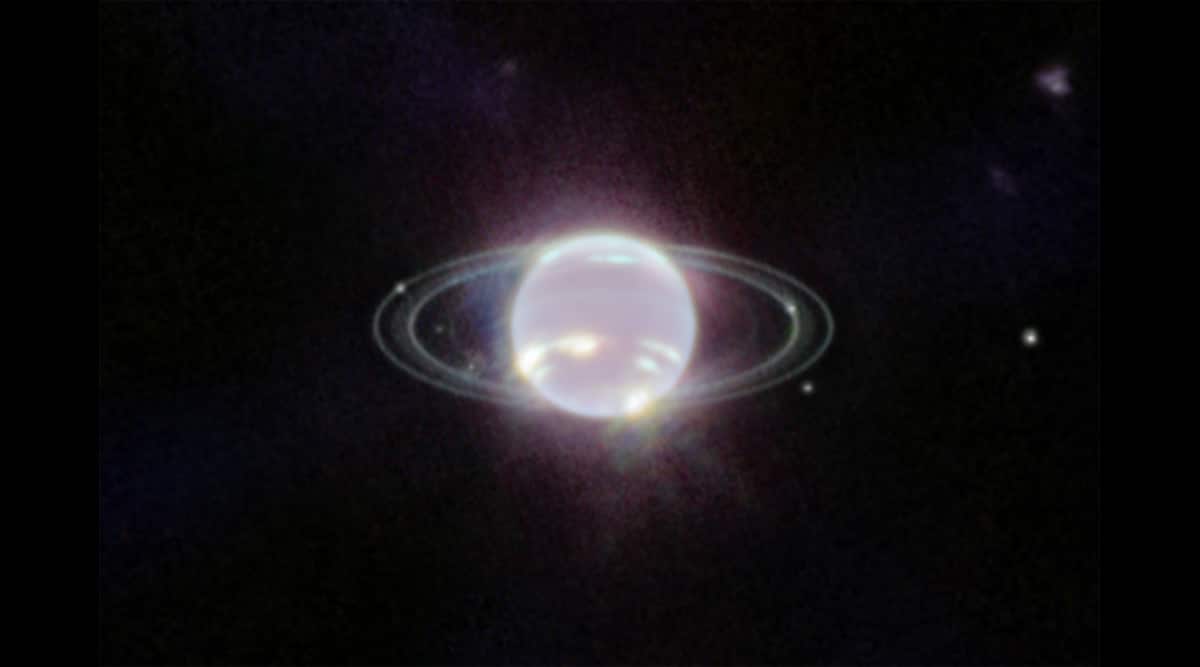 NASA released a James Webb Space Telescope image that captured Neptune and its rings. This is the clearest image of the icy planet and its ring since the Voyager 2 spacecraft flew by it in 1989. Apart from Neptune’s several bright, narrow rings, the Webb image also shows Neptune’s fainter dust bands.

“It has been three decades since we last saw these faint, dusty rings, and this is the first time we’ve seen them in the infrared,” notes Heidi Hammel, a Neptune system expert, in a press statement. Hammel is also an interdisciplinary scientist for Webb. The very faint rings can be detected by the telescope due to its extremely stable and precise image quality.

Neptune is located 30 times farther away from the Sun than our planet At that distance, the sun is so distant, small and faint that mid-noon on the icy planet is similar to a dim twilight on Earth. Compared to Jupiter and Saturn, which are gas giants, the ice giant Neptune is much richer in elements that are heavier than hydrogen and helium. Neptune appears blue in Hubble images captured at visible wavelengths, which is caused by the presence of gaseous methane.

But Neptune does not appear blue in the Near-Infrared Camera (NIRCam) image from Webb because it captures light in the near-infrared range. Also, methane gas so strongly absorbs red and infrared light that the planet is very dark at those wavelengths unless high-altitude clouds are present. The bright streaks and spots on the planet are such methane-ice clouds which reflect sunlight before it is absorbed by the methane gas.

Further, a thin line of brightness can be seen circling the planet’s equator. This could be a signature of the global atmospheric circulation that powers the winds and storms on Neptune. The atmosphere descends and gets warm at the equator, this causes the glows at infrared wavelengths.

Because of Neptune’s 164-year orbit, its northern pole is out of view. But this Webb image hints at a brightness in the area. The view also shows a previously-unknown vortex at the southern pole.

Apart from the planet itself, Webb also captured seven of its 14 known moons. The very bright point of light with diffraction spikes at the top left of the image is Neptune’s largest moon Triton. Triton has a surface covered in frozen condensed nitrogen and it reflects around 70 per cent of the sunlight that hits it. It far outshines Neptune in this image take in the near-infrared wavelength. 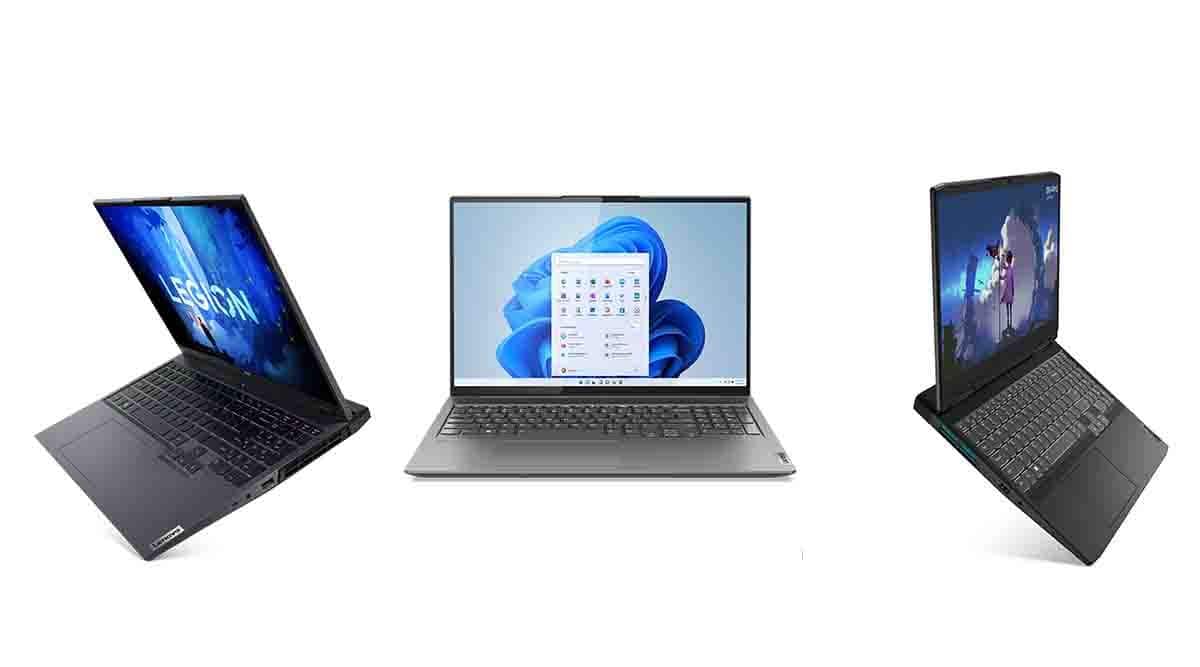