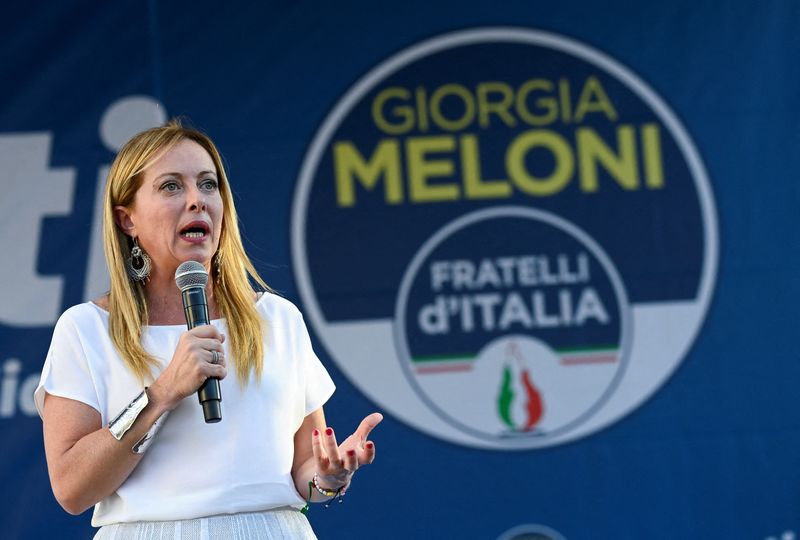 © Reuters. FILE PHOTO: Giorgia Meloni, leader of the far-right Brothers of Italy party, speaks during a rally in Duomo square ahead of the Sept. 25 snap election, in Milan, Italy, September 11, 2022. REUTERS/Flavio Lo Scalzo/

ROME (Reuters) – Italy’s parliamentary election on Sunday could make history, giving the country its first female prime minister at the head of its most right-wing government since World War Two.

Giorgia Meloni’s nationalist Brothers of Italy (FdI) barely scraped 4% of the vote in 2018, but the party is expected to take around 25% this time around and propel an alliance of conservative partners to a clear parliamentary majority.

“There is this idea in Italy that we have tried everyone else, so let’s try her now,” said Wolfango Piccoli, the co-president of political risk consultancy Teneo.

If the tough-talking Meloni succeeds, she will face an array of daunting challenges, including soaring energy costs, a suffocating debt mountain, a possible recession and an increasingly dangerous conflict in Ukraine.

The 45-year-old from Rome, who is promising a crackdown on immigration and a cut in taxes, will also have big shoes to fill.

Outgoing Prime Minister Mario Draghi, the widely respected former head of the European Central Bank, was seen as a reassuring figure by international investors, but he resigned in July after a mutiny within his national unity government.

Unlike every other major party chief, Meloni refused to join Draghi’s coalition and instead saw her popularity skyrocket from opposition benches, where she ably denounced the painful measures the government took to tackle the COVID-19 crisis.

“Meloni is a great communicator but faces significant economic constraints and doesn’t have much experience, so she will probably not enjoy a long honeymoon,” Piccoli said.

Meloni might also end up with a much smaller majority than analysts had forecast when a poll blackout came into force on Sept. 9, or even fall slightly short, opening the way for the sort of political instability that regularly blights Italy.

Ten days ago, the right-wing bloc, that includes Matteo Salvini’s League and Silvio Berlusconi’s Forza Italia party, were seen getting around 45% of the vote — a score that should net them more than 60% of all parliamentary seats.

But since then there has been widespread speculation that Salvini’s League, under constant attack over its historically close ties with Russian President Vladimir Putin, has fallen back while the left-leaning 5-Star Movement has risen.

Adding to the uncertainty, voters will be electing a slimmed-down parliament with the number of seats in the lower house cut to 400 from 630, while the Senate goes to 200 seats from 315. This complicates efforts to forecast the result.

“One effect of the reduction in the number of Senate seats is it takes relatively little in terms of percentages to go from a huge majority to a much reduced majority,” said Lorenzo Pregliasco, head of YouTrend pollsters.

The election campaign has been fought in the shadows of a sweltering summer, with little sign of much voter interest and no televised debate between the various party leaders.

The right-wing bloc has rolled out old promises to cut taxes, lower the pensionable age and prevent migrants from reaching Italy by boat from North Africa, with Meloni suggesting a naval blockade to prevent refugee-seekers putting to sea.

Opponents say such a move would be illegal and unworkable.

The 5-Star has vowed to safeguard welfare benefits for the poor — a message that has resonated in the less wealthy south, which leaders across the political spectrum have criss-crossed in recent days anxious to win over an army of undecided voters.

The main centre-left Democratic Party has warned repeatedly that electing Meloni is dangerous on account of the FdI’s neo-fascist origins and its ties with Hungary’s nationalist leader Viktor Orban, who has been accused by the European Union of abusing the rule of law.

Meloni has played down her own far-right past, saying her group is a mainstream force akin to Britain’s Conservative Party, and firmly supports Ukraine in its war with Russia.

But on the campaign trail she has been careful not to alienate those core supporters who associate with the far-right.

“I dream of a nation where people who have had to lower their heads for many years, pretending that they have different ideas so as not to be ostracised, can now say what they think,” she told a rally earlier this week.

Even if there is a clearcut result, the next government is unlikely to take office before late October, with the new parliament not meeting until Oct. 13. 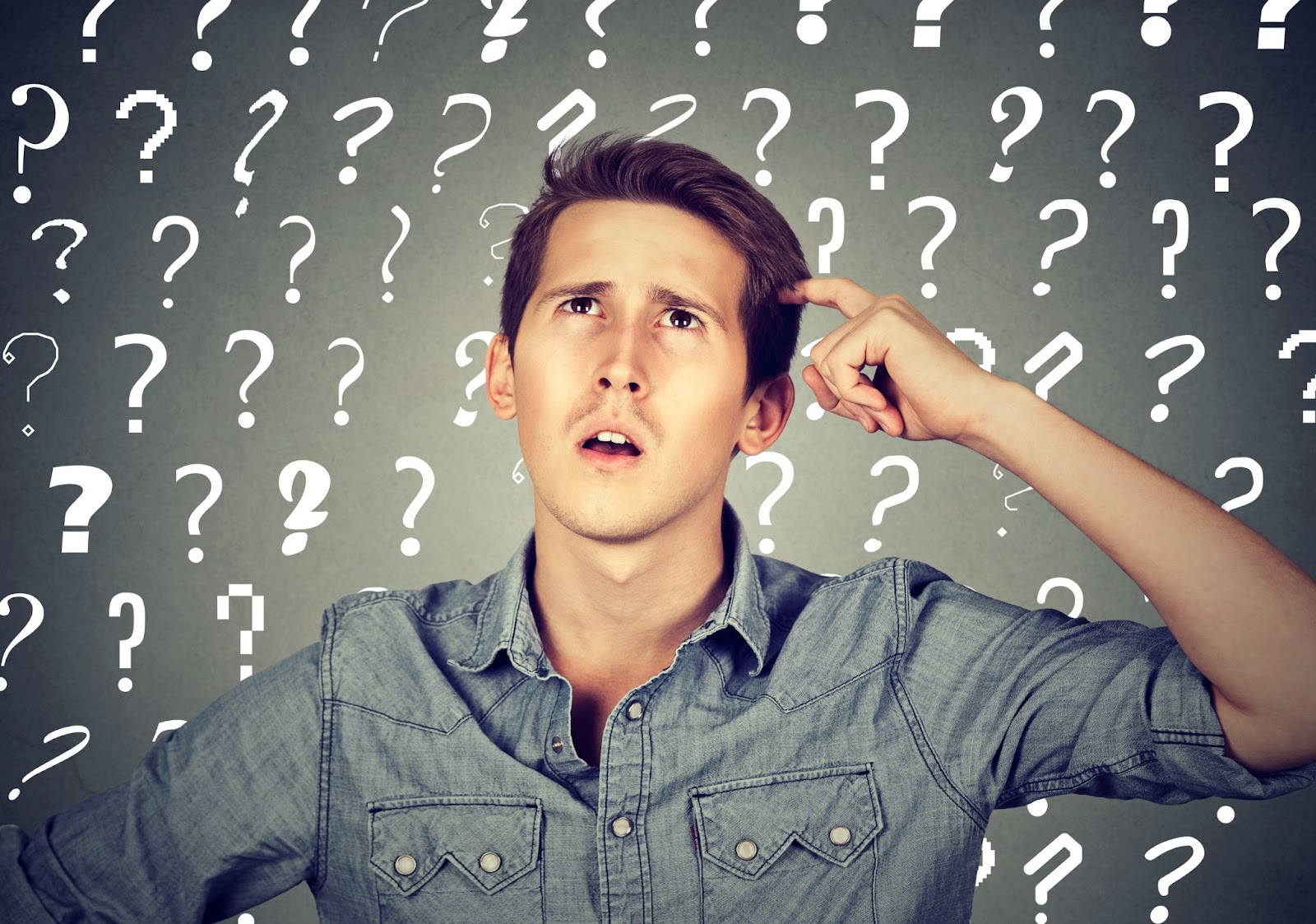