Thérèse Coffey has unveiled her plans to tackle the NHS crisis by vowing to direct a “laser-like focus” on the needs of patients. It’s a pledge that might have had more credibility had she not revealed herself last week to be the first health secretary in NHS history to care more about commas than comas.

Nevertheless, I wanted – indeed was desperate – to believe her. You would be too if you worked inside a hospital. It’s easy, after all, to glaze over calamitous headlines about the state of the NHS. But for frontline staff, those crisis conditions are vivid, immediate and slammed into our faces daily – felt, heard, touched and smelt. Corridor deaths, putrefying flesh, relatives’ features contorted with justifiable rage, bed covers pulled back on more than one occasion to reveal fragile octogenarian skin, unforgivably caked in dried excrement. Vignettes I will never unsee, scenes to shame a nation. She had better have a plan, I have found myself muttering, because we can’t carry on like this.

In laying out her priorities in the Commons today, Coffey chose to co-opt the “ABC” approach with which doctors are trained to assess critically unwell patients in need of advanced life support. Famously, the ABC acronym used in traumas all over the world today arose from a particular light aircraft crash on a Nebraska prairie in the 1970s. James Styner, the American trauma surgeon who happened to be flying the plane, was horrified by the chaos, incompetence and dithering that nearly cost his four young children their lives in a tiny rural hospital. The acronym he developed is based on the principle that when someone is critically injured, time is of the essence. Airway, Breathing and Circulation problems must be fixed in that order, before moving on to the next thing, because they are most likely to kill the patient fastest. The genius of the acronym lies in its simplicity. It gives doctors, nurses and paramedics a scaffold to cling on to amid the shock and disarray of a major disaster, providing emergency treatment one logical step at a time.

But when your party has held office for an uninterrupted 12 years, it’s a bold move to borrow language that explicitly defines the NHS as in need of life support. Coffey has basically painted Andrew Lansley, Jeremy Hunt, Matt Hancock and Sajid Javid as a series of delinquent juggernaut drivers who have unfortunately mown down a hapless pedestrian. How plausible is her plan for rebuilding the NHS her predecessors have collectively shattered? For Coffey, “ABCD” stands for ambulances, backlogs, care, doctors and dentists – and rightly so. It is a national scandal that patients are dying in the backs of stationary ambulances, that 6.8 million people are now on hospital waiting lists, and that over half the inpatients ready to leave hospital cannot do so because the care they need in the community is unavailable. Her priorities, at least, are spot on. If only her solutions were fit for purpose.

Take, for example, Coffey’s approach to general practice. She chose to trail “our plan for patients” with a government press release stating unequivocally that GPs, from now on, would be required to see patients within two weeks. This led, predictably enough, to a new round of GP-bashing in the rightwing press. “Your doctor must see you in two weeks” thundered the front page of the Daily Express, for example, with an accompanying editorial celebrating the fact that feckless GPs would at last “be brought into line”. By the time the actual plan was published, Coffey’s demand had mysteriously been watered down to the status of a mere “expectation” – but by then the damage had been done. The morale of GPs – already bitterly used to being government whipping boys – had just taken another blow.

If Coffey seriously thinks that putting the boot into NHS staff is good for patients, she is myopic as well as grammatically fixated. The NHS faces its worst workforce crisis in history, with 132,000 posts currently vacant, including more than 10,000 doctors and 47,000 nurses. Recent figures from the Health Foundation show a shortage of about 4,200 full-time equivalent GPs, with the number projected to rise to about 8,900 in 2030/31.

Yet instead of addressing the chronic mismatch between supply and demand in general practice, one of Coffey’s first acts has been to exacerbate it by subtly blaming the very doctors whose morale she ought to be trying to boost. GPs will vote with their feet. Worse, she treats the public as fools by pretending that the announcement of “31,000 more phone lines for GP practices” will in any way reduce waiting times for GP appointments. Small wonder that Hunt, a man hardly known for holding Conservative governments to account, responded witheringly: “GPs alone have 72 targets. Adding a 73rd won’t help them or their patients because it’s not more targets the NHS needs, it’s more doctors.”

Coffey has come up with a novel – if ludicrous – solution to the broader workforce crisis. Rather than doing the obvious – funding an expansion of places for more UK medical, nursing and allied health professional trainees – she has called on the public to “do their bit” as part of a “national endeavour” to support the NHS and social care. She wants, in short, the million people who volunteered during Covid to offer their services once more to get the NHS through winter – forgetting, perhaps, that the country is no longer locked down, the furlough scheme is over, and we are entering a catastrophic cost of living crisis. Pat Cullen, the chief executive of the Royal College of Nursing, dismissed the plan as panicked and ill-considered, adding: “The basic issue, which these plans do not address, is that we don’t have enough nursing staff.”

Coffey’s plan is depressingly strong on rhetoric that fails to survive the first contact with reality. Even the announcement of a £500m emergency social care fund to help get medically fit patients out of hospital is compromised by the fact that it appears not to be new money, and must instead come from existing NHS budgets. Far from taking an ABC approach, Coffey has chosen to tinker at the edge of an NHS in crisis while keeping resolutely silent about its fundamental causes: underfunding, understaffing and the insidious pitting of staff against patients. It’s like watching a critically ill patient bleed out before your eyes, while assiduously tending to their bunions. 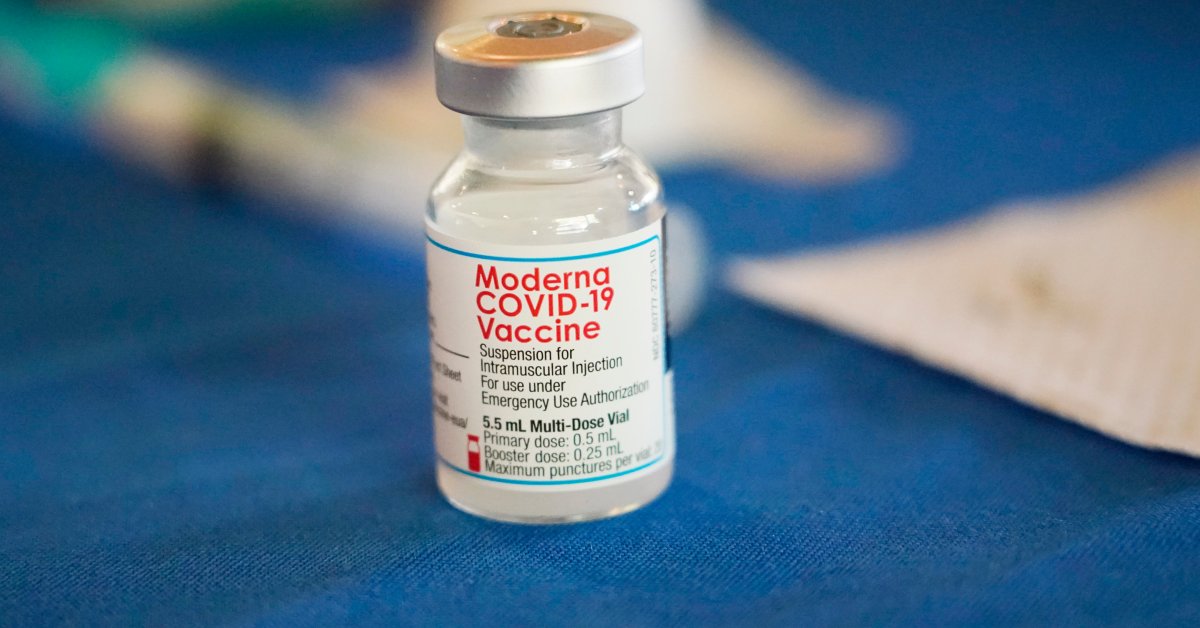 Explained | What is causing a surge in COVID-19 cases? -MONEY CRYPTO NEWS