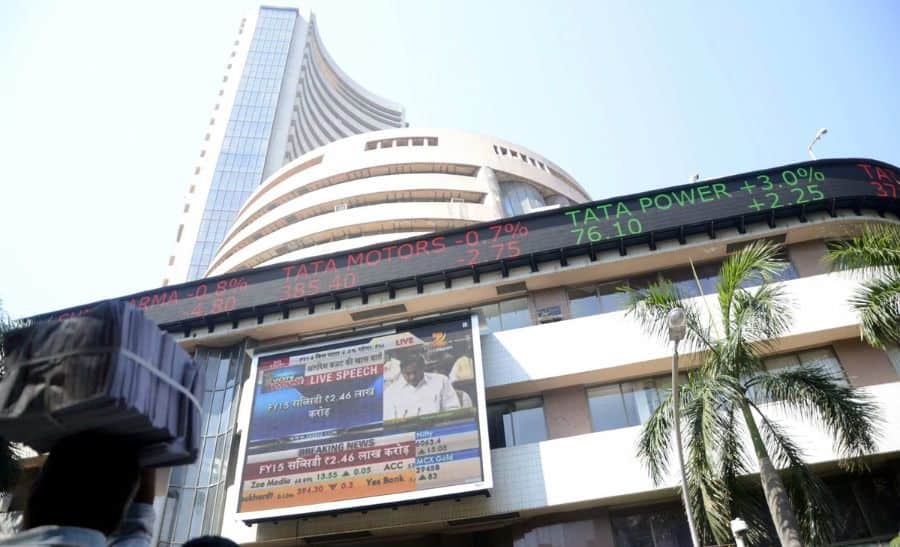 
Mumbai: Equity indices began the trade on a weak note, falling for the third day running on Friday, amid an overall bearish trend in global markets. The 30-share BSE Sensex declined 319.3 points to 58,800.42 in initial trade. The NSE Nifty fell by 90.8 points to 17,539. Among the 30-share Sensex pack, Power Grid, IndusInd Bank, HDFC, Mahindra & Mahindra, and Axis Bank were the major laggards in early trade.

However, Tata Steel, Hindustan Unilever, Sun Pharma, Infosys, HCL Technologies and Dr Reddy’s were the gainers. Elsewhere in Asia, markets in Seoul, Tokyo, Shanghai and Hong Kong were trading lower. The US markets ended in the negative territory on Thursday.

Meanwhile, the international oil benchmark Brent crude declined 0.50 per cent to USD 90.02 per barrel. Foreign institutional investors (FIIs) offloaded shares worth a net Rs 2,509.55 crore on Thursday, according to data available with the BSE.

“The global risk-off is gaining strength aided by the steadily rising dollar. Dollar is rising against all currencies and this will impact capital flows into emerging markets including India. Resumption of FPI buying since July has been supporting the rally in India.

“Now this is under threat with FPIs turning sellers in 5 out of the last 7 days,” said V K Vijayakumar, Chief Investment Strategist at Geojit Financial Services. 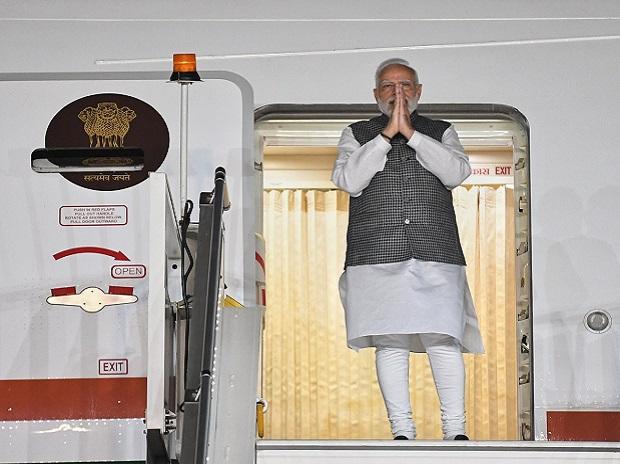 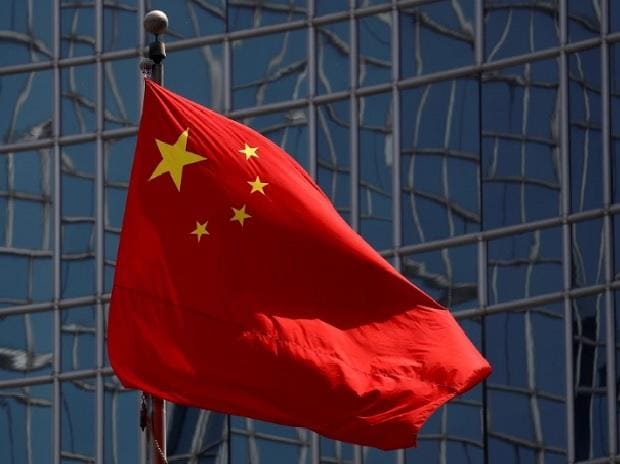 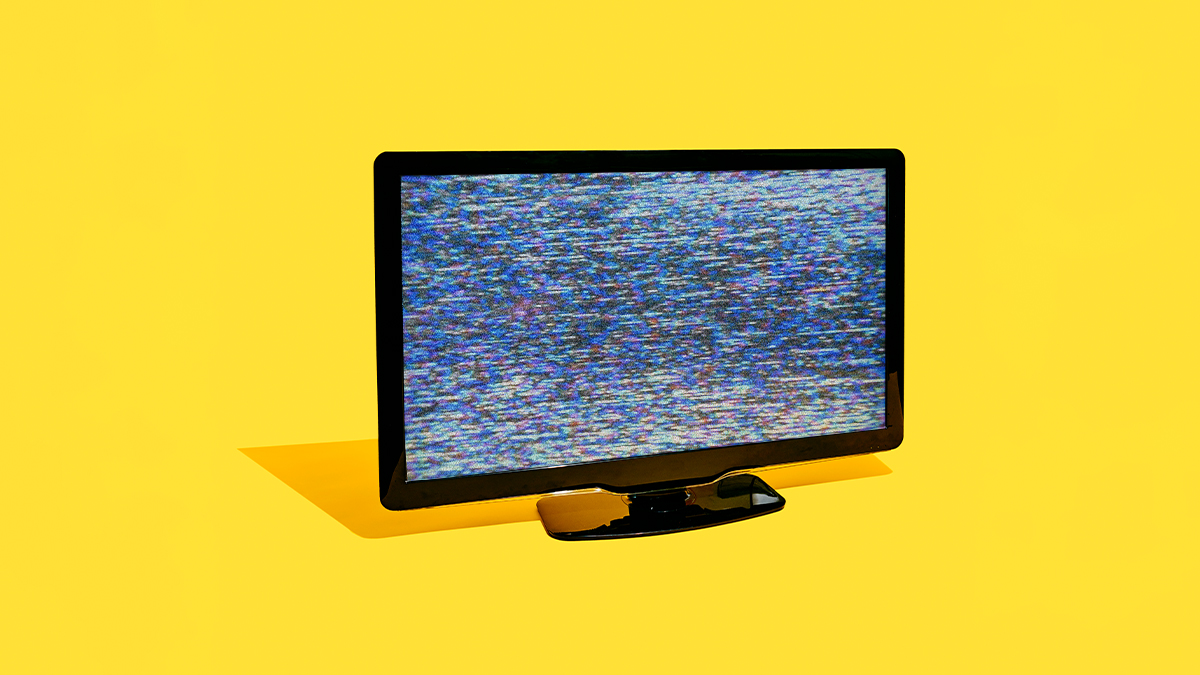 Supporting Your Team When the News Is Terrible-MONEY CRYPTO NEWS