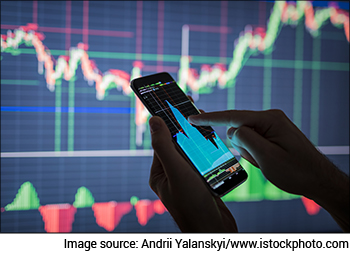 On Thursday, Indian share markets traded on a negative note throughout the day to end lower.

Benchmarks indices declined for the second straight session in line with Asian peers. It was on the back of the slide in global equities after US Federal hiked interest rate by 75 basis points for the third successive time to keep up increase into 2023 to fight red-hot inflation.

Meanwhile, India’s central bank is due to meet next week to decide on its own path for the monetary policy.

Titan, HUL, and Asian Paints were among the the top gainers.

Power Grid Corporation, Axis Bank, and HDFC Bank on the other hand, were among the top losers.

We just released a special replay of our toda’ys event on defence.

Including details of 3 next-generation stocks to ride this mega opportunity.

Investors were back to hunting the best FMCG stocks in India as those are considered defensive bets.

ITC shares continue to head higher as the company is exploring alternate structures for its hotel business.

Meanwhile, silver prices for the latest contract on MCX were trading higher by 0.9% at Rs 57,298 per kg.

Fortis Healthcare will be among the top buzzing stocks today.

The Supreme Court also remanded the issue of the Fortis-IHH deal to the Delhi High Court which will decide on whether the open offer for Fortis can be allowed based on the evidence it gets and directed it to consider a forensic auditor’s appointment.

EP Biocomposites share price will also be in focus today.

The Indian rupee plunged to its all-time low against the US dollar on Thursday after dollar hit a 20-year high amid the Fed’s warning of undertaking bigger and faster rate hikes going ahead.

The rupee depreciated 51 paise to Rs 80.9 against the US dollar. This was the biggest single-day fall since 24 February 2022.

The domestic currency had hit the previous record low against the USD in August at 80.12.

The rupee’s fall against the greenback comes after the US Fed’s third consecutive 75 basis point interest rate hike and hawkish forecasts which could push the economy into recession.

The rupee was falling for quite some time now, depreciating below the 80 per dollar mark last month.?

If you’re looking for investing ideas, we suggest watching this video – How to Profit from a Rising US Dollar.

Oil clawed back some losses on Thursday as supply concerns deepened.

Oil had slumped in the previous session to hit near two-week lows. It was due to thin liquidity exacerbating price swings for oil, leading to wild volatility at times. Further the concern over the economic slowdown added to the declining oil prices.

Crude oil prices bounced back on Thursday due to higher Chinese demand and geopolitical risks. Brent crude futures rose 50 cents, or 0.6% to US $ 90.3 per barrel.

Russian President Vladimir Putin on Wednesday called up 300,000 reservists to fight in Ukraine and backed a plan to annex parts of the country, which escalated the conflict and intensified the risk of geopolitical runaway.

Crude oil demand in China , the worlds largest oil importer, is rebounding. At least three Chinese state oil refineries and a privately run mega refiner are considering increasing runs by up to 10% in October.

As crude oil heads higher, check out these companies which stand to gain big from rising crude oil.

Cryptocurrencies fought off declines triggered by another large Federal Reserve interest-rate hike, though sentiment remained cautious given the central bank’s warning of economic pain ahead from tightening policy.

Bitcoin, the largest token was about 3% higher on Thursday after earlier sliding as much as 4% towards the bottom in the morning towards levels last seen in 2020.

While the second biggest coin Ether was trading up by 4%.

Such a backdrop offers little respite for crypto markets. They were already reeling from a $2 trillion plunge from a 2021 record high.

Bitcoin was at about US $19100 and Ethereum was at US$ 1290. Ether ther continues to take an additional hit as an earlier rally sparked by hype around the upgrade of its Ethereum network unwinds.

Since cryptos interest you, check out the best cryptos to invest.

Shares of FMCG companies rallied up to 8% on Thursday’s intra day trade in an otherwise weak market.

Shares of Dangee Dums and Marico gained up to 8% while the shares of ITC hit its 52-week high.

The rally was driven by the softening of the commodity prices such as palm oil, packaging material. Prices of palm oil, one of the most widely used commodities in the FMCG industry, have declined by over 46% from its April peak.

This rally was further supported by the demand revival in the sector. Further, high demand during the ongoing festive season will act as a trigger for volume growth.

And to know what’s moving the Indian stock markets today, check out the most recent share market updates here. 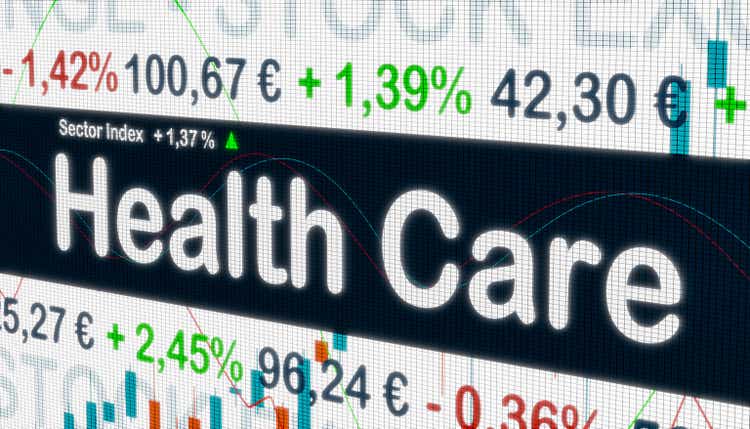 From working life to FIRE life in 3 steps: Follow the ‘Cashing Out’ couple’s road map to early retirement-MONEY CRYPTO NEWS