India on Thursday told the UN Security Council that the need of the hour is to end the conflict in Ukraine and return to dialogue and said the nuclear issue is a particular anxiety, underlining Prime Minister Narendra Modi’s assertion to Russian President Vladimir Putin that this cannot be an era of war.


“The trajectory of the Ukraine conflict is a matter of profound concern for the entire international community. The future outlook appears even more disturbing. The nuclear issue is a particular anxiety,” External Affairs Minister S Jaishankar told the 15-nation UN Security Council briefing on Ukraine Fight against impunity’.


The briefing, chaired by French Minister for Europe and Foreign Affairs Catherine Colonna, was held Thursday as world leaders gathered in the UN headquarters for the high-level 77th session of the UN General Assembly.


Jaishankar told the Council that in a globalised world, the impact of the conflict is being felt even in distant regions. “We have all experienced its consequences in terms of SURGING costs and actual shortages of food grains, fertilizers and fuel.”

On this core too, there are good grounds to be worried about what awaits us,” he said.


India has not yet condemned the Russian invasion of Ukraine and it has been maintaining that the crisis must be resolved through diplomacy and dialogue.


On Wednesday, Jaishankar met Ukrainian Prime Minister Denys Shmyhal at the UN headquarters here and apprised him of India’s principled position that emphasises cessation of all hostilities and return to dialogue and diplomacy. 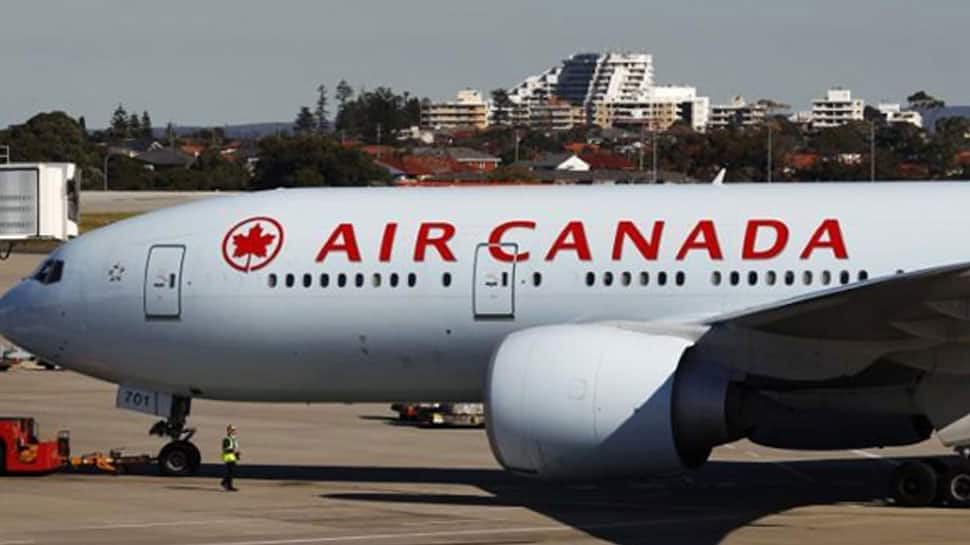 Big Movers on D-St: What should investors do with Nazara, HDFC and HDFC Bank?-MONEY CRYPTO NEWS