India has defended its decision to ban export of wheat and rice at a WTO meeting even as some member countries have flagged concerns over the country’s stand, an official said.


At a meeting last week in Geneva, Senegal, the US and the European Union raised questions over this decision, stating it could have adverse implications on global markets.


In May, India restricted export of wheat to enhance domestic availability. This month, it also banned export of broken rice and imposed a 20 per cent export duty on non-Basmati rice except for parboiled rice to boost domestic supplies amid a fall in area under paddy crop in the current kharif season.


Defending its decision, India clarified that the ban on export of broken rice, which is used in poultry feed, follows a rise in the grain’s exports in recent months which put pressure on the domestic market.


India has also stated that the measures are temporary in nature and under continuous monitoring, the official said.


Senegal, a major importer of India’s broken rice and other rice products, urged India to keep trade open in these difficult times to ensure food sufficiency, the official added.


At the meeting, Thailand, Australia, Uruguay, the US, Australia, Canada, Brazil, New Zealand, Paraguay, and Japan requested for consultations with India regarding the use of the peace clause to protect its food programmes against action from trade disputes.


In April, India invoked the peace clause, for the third time, for exceeding the 10 per cent ceiling on support it offers to rice farmers. It informed the World Trade Organization that it has used the peace clause of the WTO to provide excess support measures to rice farmers for marketing year 2020-21 in order to meet the domestic food security needs of its poor population.


Under the peace clause, WTO member countries refrain from challenging any breach in the prescribed subsidy ceiling given by a developing nation at the dispute settlement forum of WTO.


Subsidies over and above the prescribed ceiling are seen as trade distortion. The limit is fixed at 10 per cent of the value of food production for developing countries like India.


India has strongly pitched for finding a permanent solution to the issue but there has been no progress so far.


The 164-member Geneva-based multilateral body WTO deals with global exports and import-related norms. Besides, it adjudicates trade disputes between the member countries. 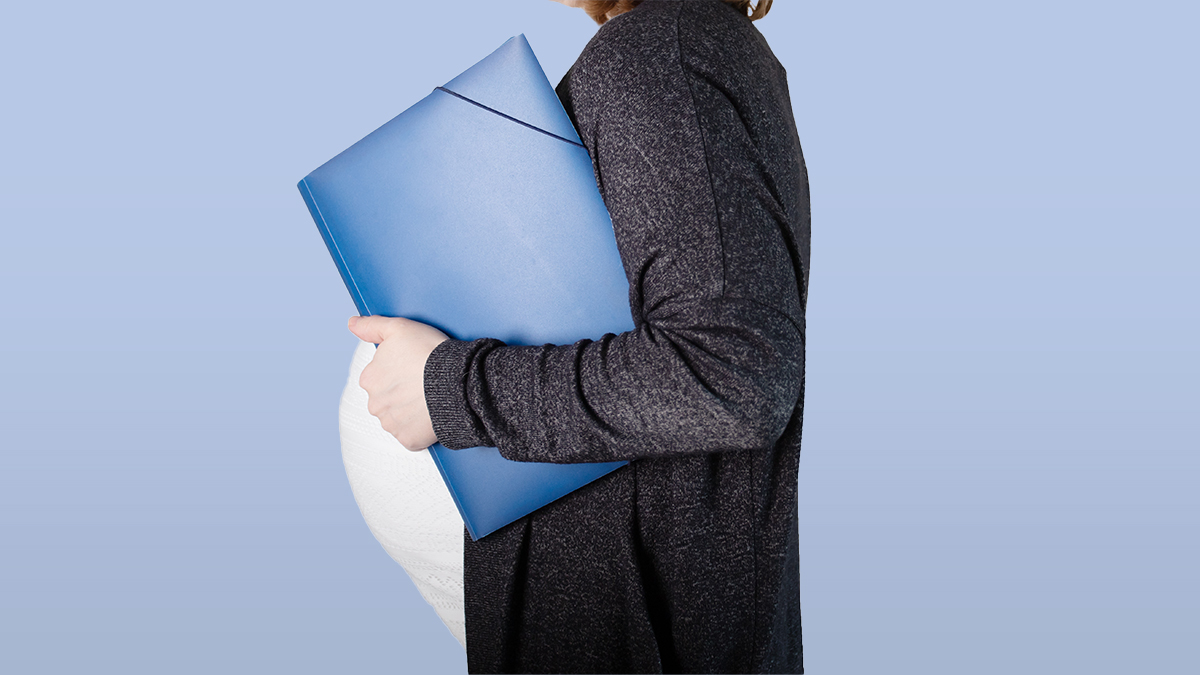 How to Pace Yourself at Work While Pregnant-MONEY CRYPTO NEWS