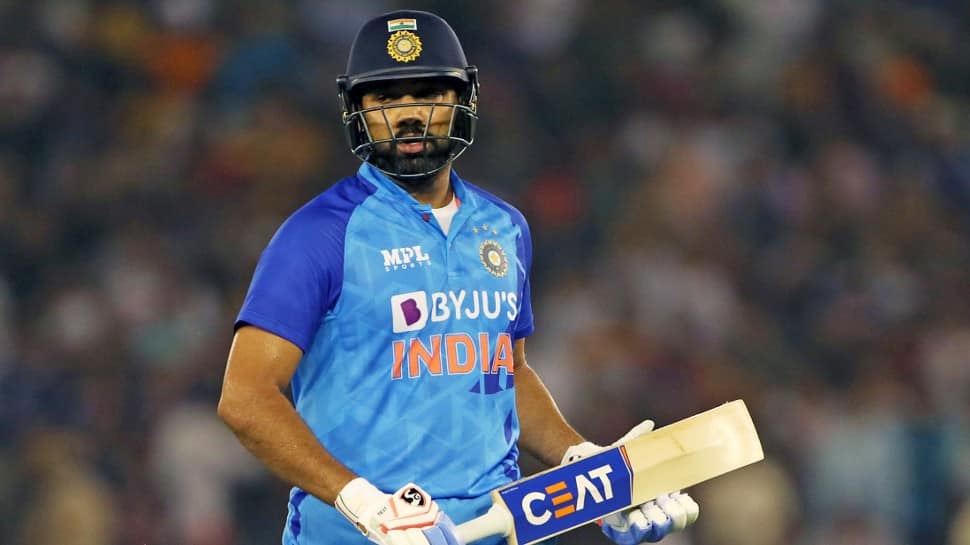 
Team India’s inconsistent run in T20I cricket continued this week, after failing to defend 208 runs against Australia in the first game in Mohali on Tuesday (September 20). Rohit Sharma’s side had failed to reach the final in the Asia Cup 2022 earlier this month and are now already 1-0 down in the three-match series against Australia with the second game scheduled to take place in Nagpur on Friday (September 23).

India dropped the catches of both Cameron Green and Matthew Wade, who went on to play brilliant knocks to take their team home in the 209-run chase. Former Pakistan captain Salman Butt took a jibe at the Indian players fitness level after their shoddy fielding in the game and called some of the Indian players ‘overweight’.

Butt compared the Indian players to their Australian, English and South African counterparts while arguing why they are not the fittest despite being the highest-paid cricketers in the world.

“Indian players are the highest-paid cricketers in the world. They play the maximum number of matches. You tell me why are they not the fittest. If we compare their body structure, teams like South Africa, Australia and England are much better. I would even say some Asian teams are ahead of India. Some Indian players are overweight. I think they need to work on that because they are brilliant cricketers,” Butt said in a video on his YouTube channel.

The former Pakistan opener admitted the likes of Virat Kohli, Hardik Pandya and Ravindra Jadeja have set great fitness standards in the Indian team, Butt argued Rohit Sharma and Rishabh Pant don’t look on top of their fitness. He also called out KL Rahul for being lethargic on the field against Australia on Tuesday.

“I don’t know if others will talk about this or not, but in my view, Team India’s fitness is not ideal. Some experienced players are not at that level where they should be in terms of fielding. Virat Kohli has set an example for others in fitness. Ravindra Jadeja, Hardik Pandya are so fit,” said Butt.

“They have outstanding fitness, but there are players like Rohit Sharma, even KL Rahul looked lethargic today, you know, Rishabh Pant. If they become fit, they will become more dangerous cricketers,” he added.

Australia rode on opener Cameron Green’s brilliant 61 off 30 balls and Matthew Wade’s cameo of 21-ball 45 to gun down the target of 209 runs with four balls to spare. 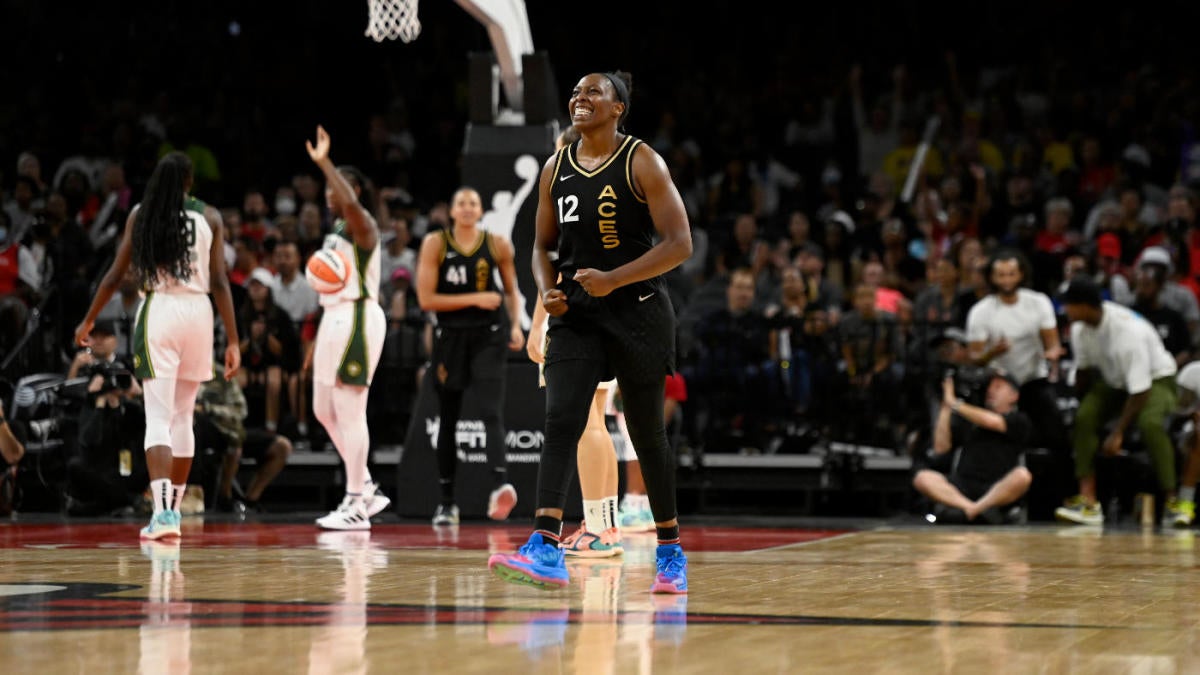 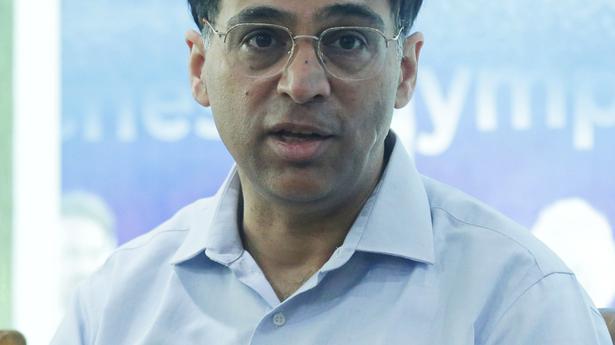 There is more creativity in chess than ever before, says Vishwanathan Anand-MONEY CRYPTO NEWS 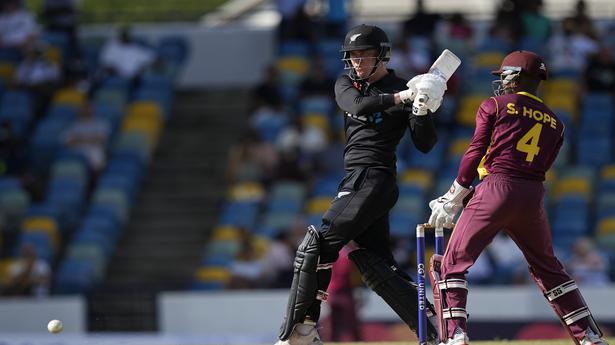