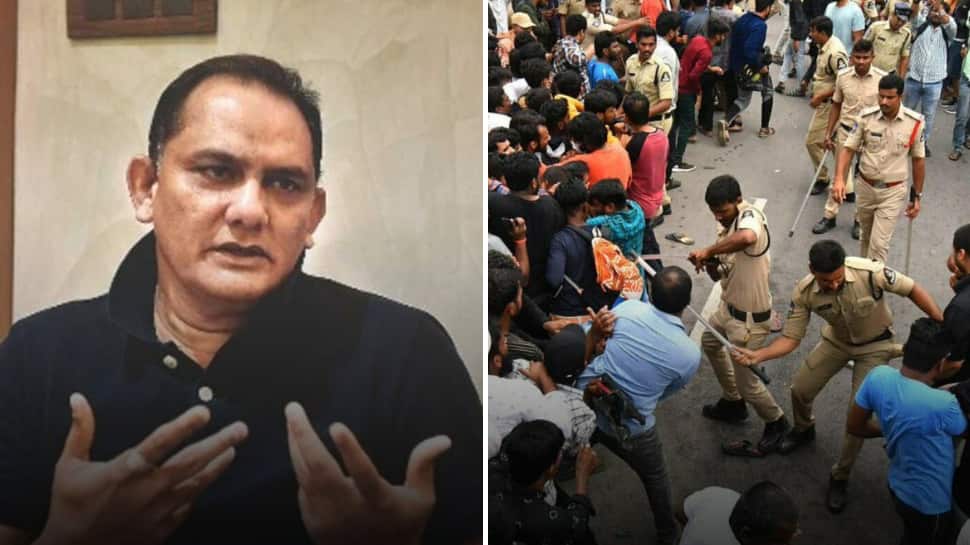 
Former India captain and Hyderabad Cricket Association (HCA) president Mohammad Azharuddin defended himself and his board for the recent stampede incident in which four cricket fans got injured at the Gymkhana ground ahead the India vs Australia 3rd T20I match. There was a massive amount of cricket fans gathered to purchase tickets for the 3rd T20I before a stampede broke out. Police lathi-charged to disperse the massive crowd and restore control.

This all happened after the tickets were only up for sale offline and fans had to wait in for a long time in the queues. The wait for such a long time triggered anger among the crickets lovers and resulted in such a scene that police had to take action.

This incident brought all the questions on HCA officials and their president Mohammad Azharuddin for arrangements. Recently, the former India captain attended a press conference for the same topic.

‘We have done nothing wrong’, says Azharuddin

“Conducting a match is not as easy as sitting in this room and discussing about it,” said Mohammad Azharuddin after receiving critical reactions following the incident. He also revealed that he will give the world a full report of the incident soon as well.

“We have done nothing wrong. We are with the fans who were injured, and the HCA will take care of them completely. I will give a complete report on the sale of tickets, availability and other details to the minister and he will tell you what is correct and what is wrong.”

“There are going to be problems. Yes, the public wants to see the match after a three-year gap. But, again, not all of them can do it. We will give all the details at the media briefing on Friday. We have nothing to hide. But, at the same time we have to make sure the game goes forward,” he added. (Video of the incident HERE) 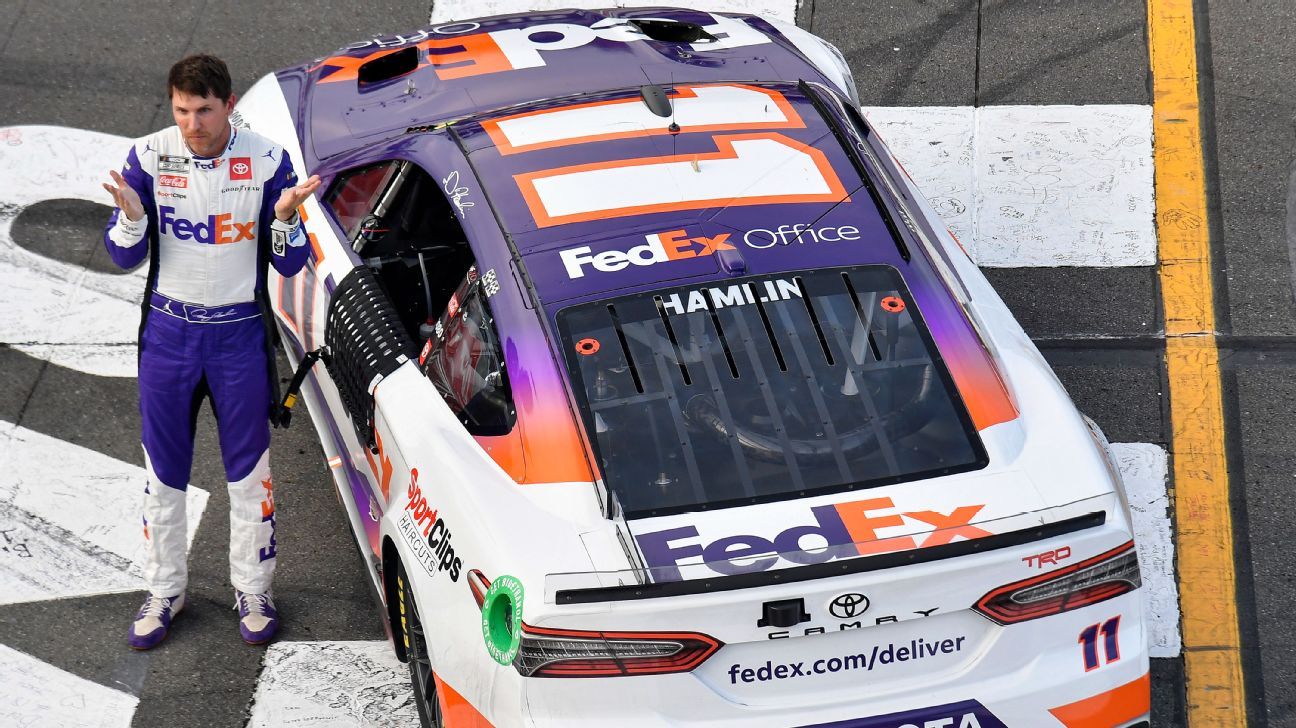 No irregularities in sale of tickets for cricket match: Azhar