Riding on the brilliance of captain Rohit Sharma, India defeated Australia by six wickets in the second T20I of the three-match series against Australia here at the Vidarbha Cricket Association (VCA) Stadium in Nagpur. With this levelling the three-match series 1-1. With India chasing a target of 91 in a match delayed by two hours and 30 minutes, Rohit came out with aggressive intent and blasted Josh Hazelwood for two back-to-back sixes in the first over. He continued in the same vein as he ended with 46 runs off 20 balls, hitting four fours and four sixes.

For his match-winning knock in the chase in the second #INDvAUS T20I, #TeamIndia captain @ImRo45 bags the Player of the Match award.

Adam Zampa caused a big scare in the Indian dressing room as he sent back Virat Kohli (5) and Suryakumar Yadav (0) off successive balls but Rohit steadied the nerves as he continued to score runs from the other end. Dinesh Karthik blasted six and a four off two deliveries in the eighth and final over as India romped to a six-wicket win.

Earlier, Matthew Wade’s unbeaten 43 off 20 balls with four boundaries and two sixes to his name guide Australia to 90/5 in 8 overs.  Put into bat Australia in an eight overs per side match visitors got off to a decent start scoring 10 runs off the first over. Axar Patel was introduced into the attack in the second over of the match and in his over India got the breakthrough as Virat Kohli ran out opener Cameron Green. Just two balls later left-arm spinner got the prized scalp of dangerous Glenn Maxwell for a golden duck.

WHAT. A. WIN! @DineshKarthik goes 6 & 4 as #TeamIndia beat Australia in the second #INDvAUS T20I. @mastercardindia | @StarSportsIndia

Yuzvendra Chahal was introduced in the third over but he went for 13 runs. Axar struck for the second time in the fourth over as he dismissed Tim David for 2 as he cleaned him up. In the next over comeback bowler, Jasprit Bumrah dismissed Australian captain Aaron Finch for 31 off just 15 balls. Matthew Wade and Steve Smith then got a partnership and took the Australian team’s total beyond the 50-run mark in the sixth over.

The @ImRo45 SIX Special edition is on display!

Don’t miss the LIVE coverage of the #INDvAUS match on @StarSportsIndia pic.twitter.com/OjgYFYnQZs

The Wade-Smith duo batted brilliantly and scored 19 runs in the eighth over as Australia piled up a mammoth 90/5 in 8 overs setting hosts a gigantic 91-run target to stay alive in the three-match series. 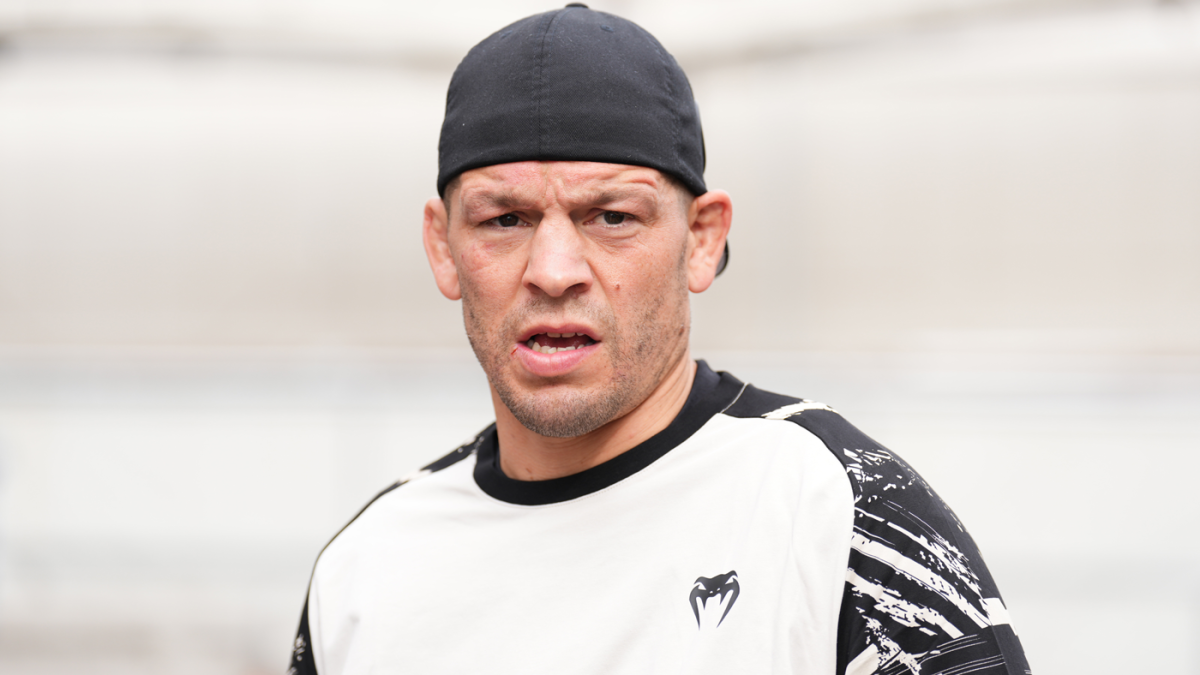 Wimbledon 2022 awards: the final word on the best and worst at SW19-MONEY CRYPTO NEWS