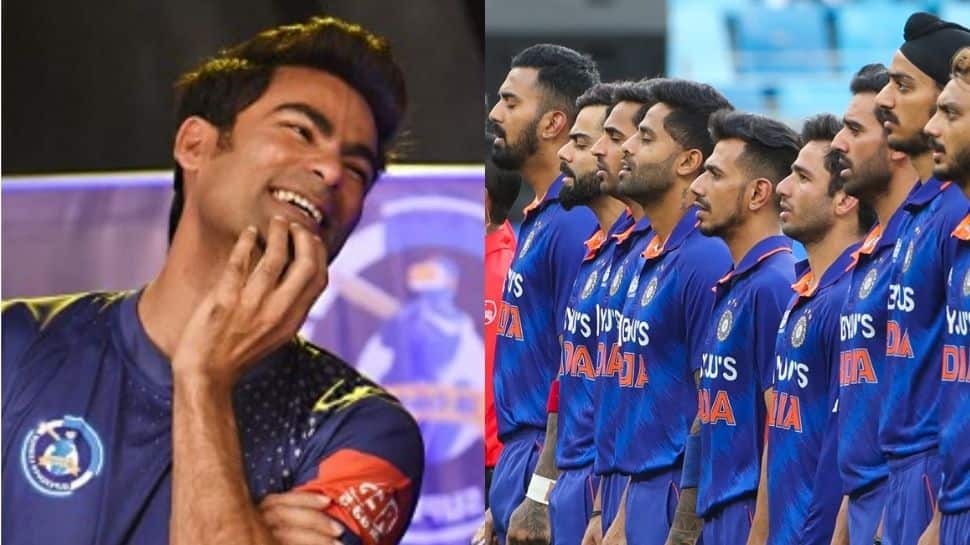 
Former Indian middle-order batsman Mohammad Kaif feels India is a strong contender for the ICC T20 World Cup. The batsman was in Delhi for the Legends League Cricket and said that expectations will be high from the Indian team at the World Cup, especially after key players found their form.  “There are a lot of expectations as they have a good strong team and with key players returning to form, India should win the finals of the World Cup,” said Kaif while speaking exclusively to ANI on Thursday. He also talked about the recent change in rules brought in by ICC. Kaif was vocal about the Supersub rule, stating that he is not a fan of the rule as it is very complicated.

Here’s to celebrating the undying spirit of this game that makes us push our boundaries & push our beliefs.

“Not a fan of it, it was implemented some time back and was not a success. It’s complicated and difficult for the captain,” expressed the former player.  The former Indian batter was in favour of the slow over-rate rule that ICC has brought in saying that the rule impacts the game which was not the case earlier as players would be later fined for it.

“I am a fan of the rule which penalizes teams during the match for their slow over rate by allowing just 4 fielders outside the 30-yard circle after exceeding the allotted time limit for completion of the inning. Earlier players were fined after the match but this rule allows for the impact to be during the match. The impact was seen during the India-Pakistan Asia Cup match and it hurts the captain along with the coach. It then pushes them to improve on this aspect,” opined Kaif.

Talking about the recent performance of the Indian team and the captainship of Rohit Sharma he said that he was surprised about the way the Indian captain was confused about the team selection during the Asia Cup. “I was surprised that the team was not able to figure out a formidable playing eleven in the Asia Cup. I rate Rohit Sharma as a great captain. He has done well as a captain in the IPL but he looked in doubt regarding team selection during Asia Cup. Dinesh Karthik is playing in front of Rishabh Pant at the moment and after Bumrah returns, I think that this is the team that will play in the World Cup,” predicted Kaif. 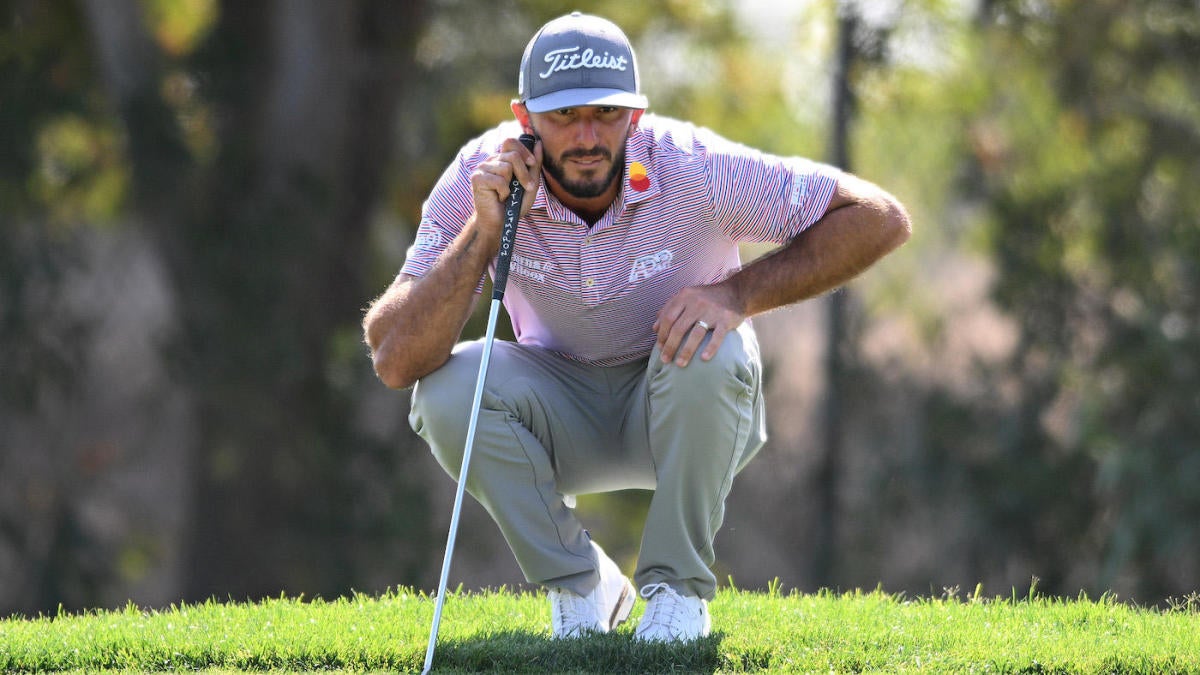 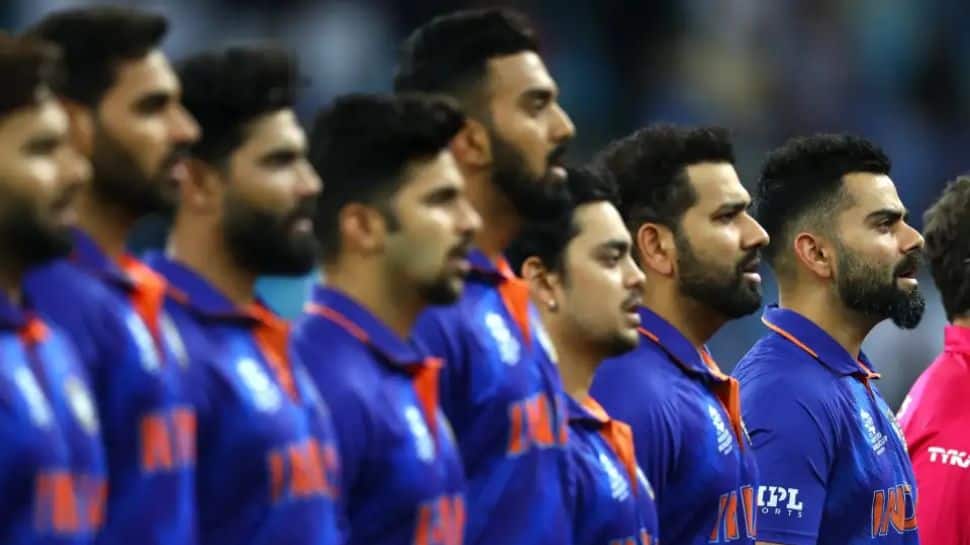 Goosebumps: Team India stars open up on feeling ahead of national anthem 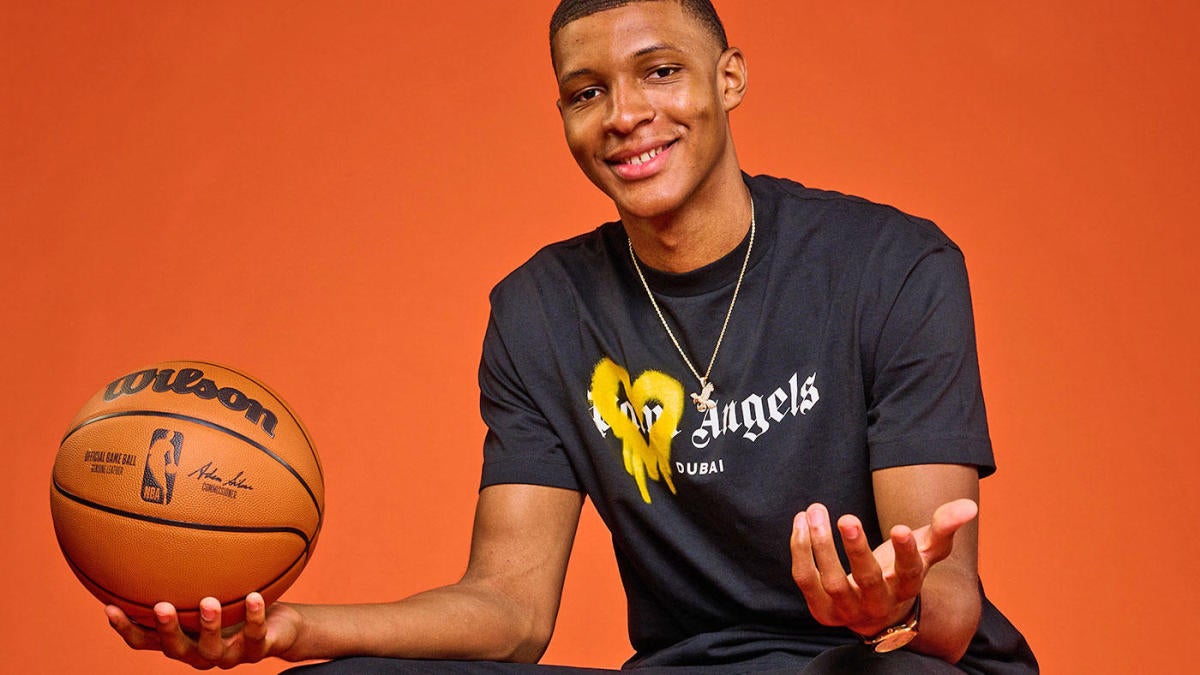 NBA Draft night winners & losers: From the Rockets, 76ers and Pistons to the Knicks, Kings and betting public-MONEY CRYPTO NEWS