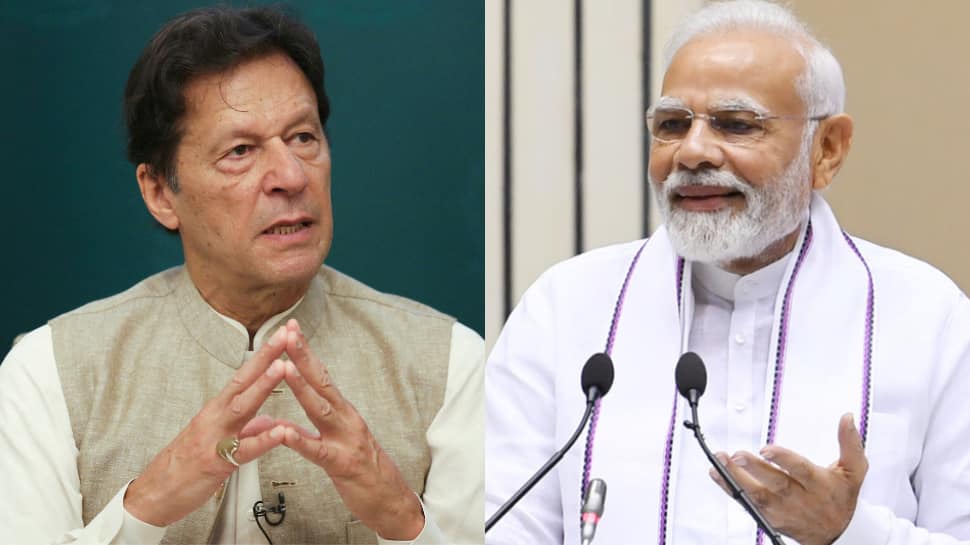 
Islamabad: Pakistan’s former Prime Minister Imran Khan has once again lauded India’s Prime Minister Narendra Modi while comparing with Pakistan Muslim League (N) supremo Nawaz Sharif on the issue of corruption. In a video that has now gone viral, Khan was seen talking about the properties that Nawaz Sharif owns outside Pakistan (foreign countries). He then made a scathing attack on Nawaz, saying, “no other leader except Nawaz in the world has properties worth billions.”

“Tell me about one country whose Premier or leader has billions worth of properties outside the country. Even in our neighbouring country, how many properties does PM Modi has outside India?” he said while addressing the public gathering.

“No one can imagine how many assets and properties Nawaz possesses abroad,” Imran Khan added.

This is not the first time when Imran Khan praised India.

Earlier, he lauded India for buying the discounted oil from Russia and said that his government was also working on the same thing with the help of an independent foreign policy and slammed Pakistan Muslim League (N)-led government for “running around like a headless chicken with the economy in a tailspin”.

“Despite being part of the Quad, India sustained pressure from the US and bought discounted Russian oil to provide relief to the masses. This is what our govt was working to achieve with the help of an independent foreign policy,” Imran Khan tweeted while retweeting a piece of information about the reduction of petrol and diesel prices in India.

In April also, Pakistan Tehreek-e-Insaf (PTI) Chief lauded India as “khuddar quam” (very self-respecting people) and said that no superpower can dictate terms to the neighbouring country, admitting that both New Delhi and Islamabad do not share a good relationship.

“Indians are khuddar quam (very self-respecting people). No superpower can dictate terms to India,” he had said during his national address ahead of his no-confidence vote. 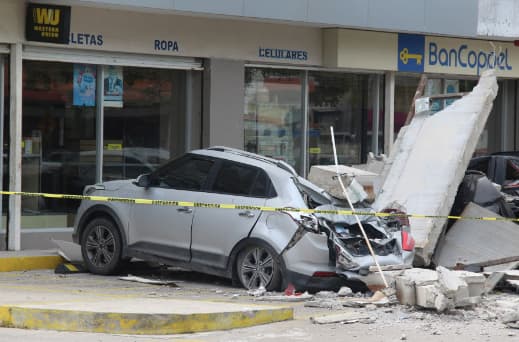 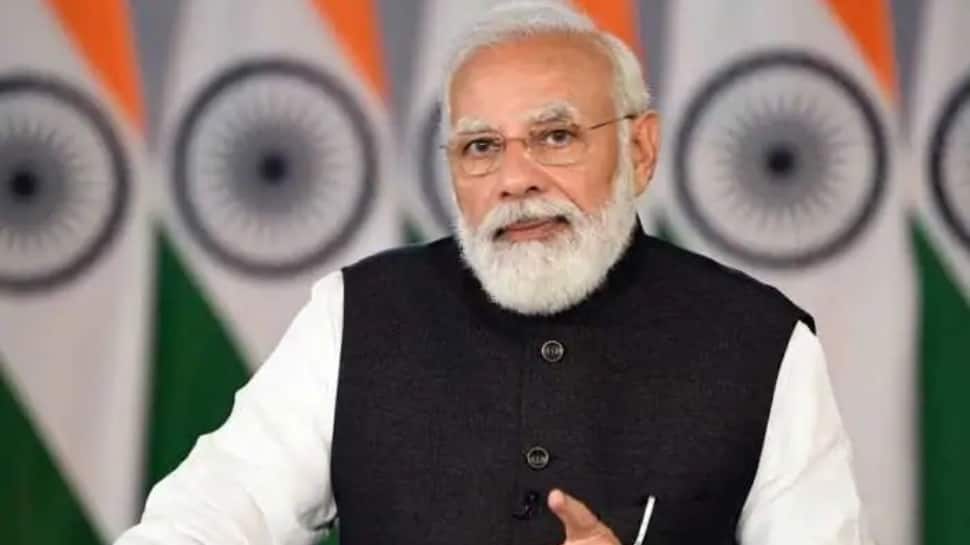 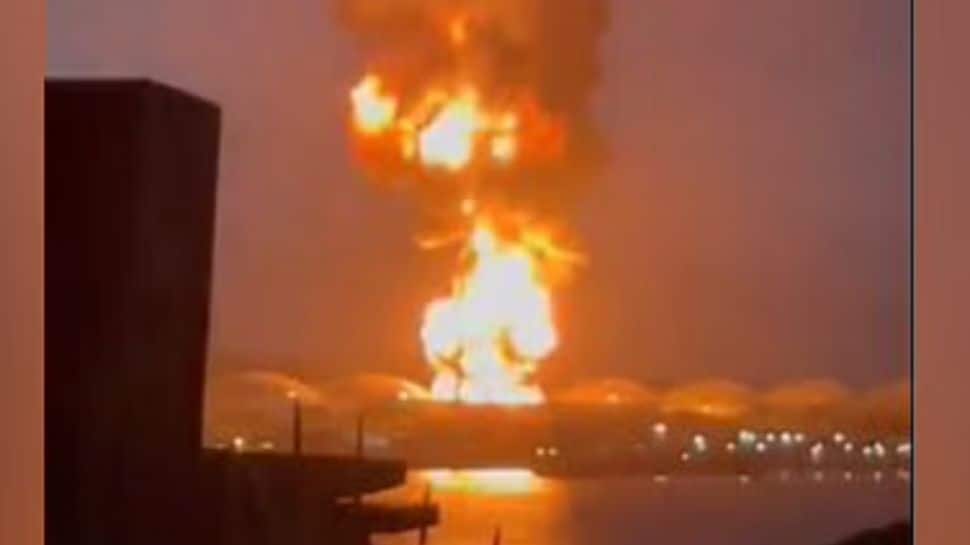