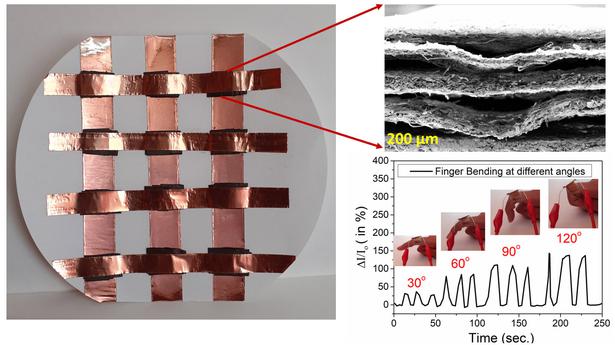 Several industrial, automotive, and healthcare applications rely on accurate and precise measurement of pressure. Flexible and wearable pressure sensors are typically fabricated using petroleum-based polymers, but the solid waste generated from using such non-biodegradable plastics is harmful for the environment. To avoid this issue, researchers at the Indian Institute of Science (IISc.) have now fabricated pressure sensors that use paper as the medium.

According to an IISc. release, a pressure sensor detects physical pressure and converts it into an electrical signal that is displayed in the form of a number indicative of its magnitude.

The team of Navakanta Bhat, professor at the Centre for Nano Science and Engineering (CeNSE) and corresponding author of the paper published in the ACS Sustainable Chemistry & Engineering, has proposed a design for the paper sensor that, by virtue of its structure and multilayering, achieves high sensitivity and can detect a broad range of pressures (0-120 kPa) with a response time of 1 millisecond.

The sensor is made of plain and corrugated cellulose papers coated with tin-monosulfide (SnS) stacked alternatively to form a multi-layered architecture. SnS is a semiconductor that conducts electricity under specific conditions.

“Paper in itself is an insulator. The major challenge was choosing an appropriate 3D device structure and material to give conductive properties to paper,” says Neha Sakhuja, a former PhD student at CeNSE and the first author of the paper.

“The sensor shows promise in being developed into a flexible and wearable electronic device, especially in the healthcare sector. For example, the research team mounted it onto a human cheek to investigate the motion involved in chewing, strapped it to an arm to monitor muscle contraction, and around fingers to track their tapping. The team even designed a numeric, foldable keypad constructed using the in-house paper-based pressure sensor to demonstrate the device’s usability,” added the release. 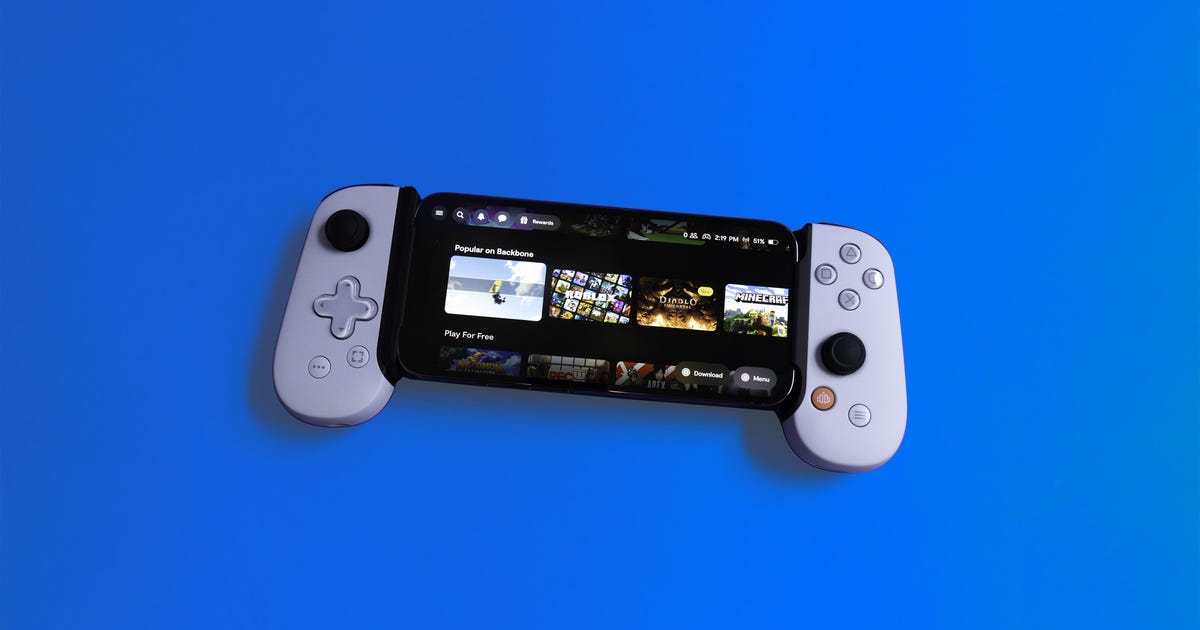 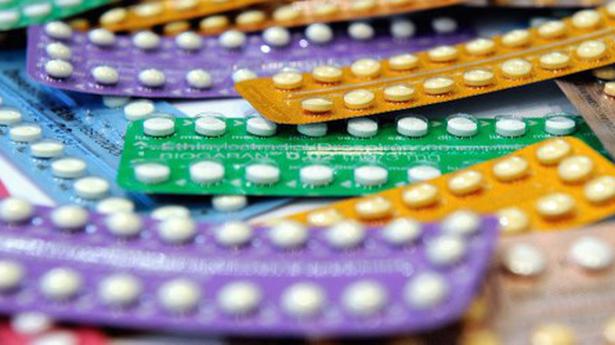