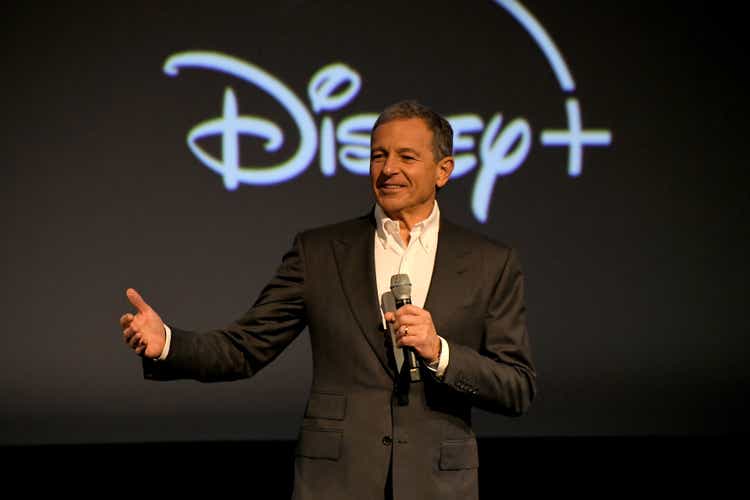 Bob Iger is returning to the CEO position at Walt Disney (NYSE:DIS) – a shock development after the surprise exit of Bob Chapek from the top spot.

Iger will serve as Disney’s CEO for two years, Disney says, “with a mandate from the Board to set the strategic direction for renewed growth and to work closely with the Board in developing a successor to lead the Company at the completion of his term.”

“The Board has concluded that as Disney embarks on an increasingly complex period of industry transformation, Bob Iger is uniquely situated to lead the Company through this pivotal period,” Chairman Susan Arnold said.

Iger departed Disney as executive chairman 11 months ago, though he delayed a long-planned exit from Disney amid the disruption of the COVID-19 pandemic – and his continued tenure at the company reportedly caused friction as Disney tried to move forward with new leadership.

Iger won’t retake the chairman’s spot, which will remain with Susan Arnold.

Disney posted a strong earnings report in the fiscal third quarter in June, but the fiscal fourth quarter brought a new stock slide as ongoing parks strength couldn’t offset declines in revenues and profits on the media side.

Almost everyone who completes a...
Read more
Share Market