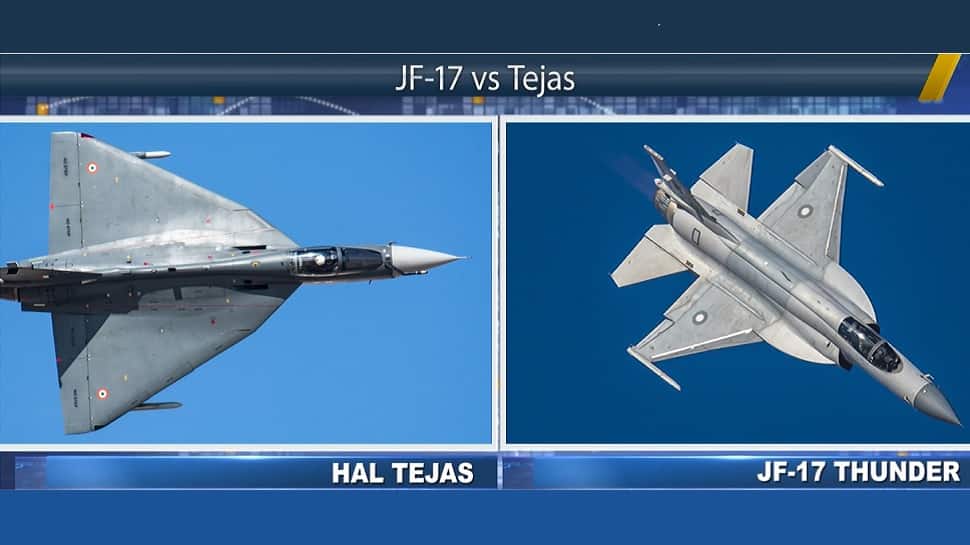 
India is among a handful of nations in the world that is capable of making a fighter jet and has made 2 fighter jets till date. First was the HAL Marut and the second is the IAF Tejas LCA, the only active India-made fighter jet with the Indian Air Force. The IAF Tejas, in many ways, is a stepping stone for the government’s ‘Make-in-India’ campaign and also among the most advanced home-made fighter jets, although it’s a Gen 4 fighter jet, as against the Dassault Rafale, the only 4.5 Gen aircraft with the Indian Air Force. Tejas is a single engine multi-role supersonic fighter aircraft that will replace the ageing Soviet-era MiG-21 Bison jets.

Tejas LCA: Back in the 1980s, govt started its Light Combat Aircraft (LCA) programme to replace the ageing Soviet jets, with HAL Tejas making its maiden flight in 2001. The indigenously built fighter aircraft was inducted in the Indian Air Force in 2016, with the first squadron being called the Flying Daggers. Till now, IAF has placed an order of 123 fighter jets, including 40 Tejas Mk 1 and 83 Tejas Mk 1A. 2 squadrons of the fighter jets are active.

JF-17 Thunder: The JF-17 Thunder is a jointly developed by Pakistan and China and is also known as the CAC FC-1 Xiaolong. It is primarily developed for the Pakistan Air Force as an affordable, modern, multi-role combat aircraft. The JF-17 is designed by Yang Wei, China’s “ace designer” who has also designed China’s Chengdu J-20 advanced 5th Gen fighter jet. As of 2017, Pakistan Aeronautical Complex has manufactured 70 Block 1 type jets and 33 jets of the Block 2 type in the country.

Tejas LCA: The Tejas fighter jet is light and simple fighter jet with a delta wing arrangement, making it light weight and easy to maintain. It is powered by a single General Electric engine rated at 53.9 kN (12,100 lbf) thrust dry, 90 kN (20,200 lbf) with afterburner. The Tejas has a maximum speed of Mach 1.8 (2222 kmph) and can travel 500 km with drop tanks. It can carry lethal arms including laser guided bombs, air-to-air and air-to-surface missiles, anti-ship missiles, and has Israel’s Elta EL/M-2032 multi-mode fire control radar on board.

JF-17 Thunder: The JF-17 Thunder is available in both single-seat and double seat configurations with a maximum high speed of Mach 1.6 (1975 kmph), and a maximum takeoff weight of 12,383 kg. The Thunder is powered by a single Klimov RD-93 afterburning turbofan engine having 49.4 kN (11,100 lbf) dry thrust and 85.3 kN (19,200 lbf) with afterburner. The JF-17 can carry air-to-air and air-to-surface missiles, laser guided bombs and also has a China-made Airborne Pulse Doppler Fire-Control Radar on-board.

While India’s HAL-made Tejas LCA is a fully indigenous fighter jet, the JF-17 Thunder is a Pakistan-China jointly developed jet. Keeping that aside, the Tejas LCA is both faster, lighter than the JF-17 and has a more powerful engine too. It has more payload capacity in comparison to the JF-17 and can carry advanced weapons. Many countries have shown interest in the Tejas LCA, highlighting the credibility of the fighter jet. The Tejas Mk 1A is expected to be bigger, more advanced and more lethal than the Mk1 jet. Distance learning degrees to be treated on par with conventional ones: UGC 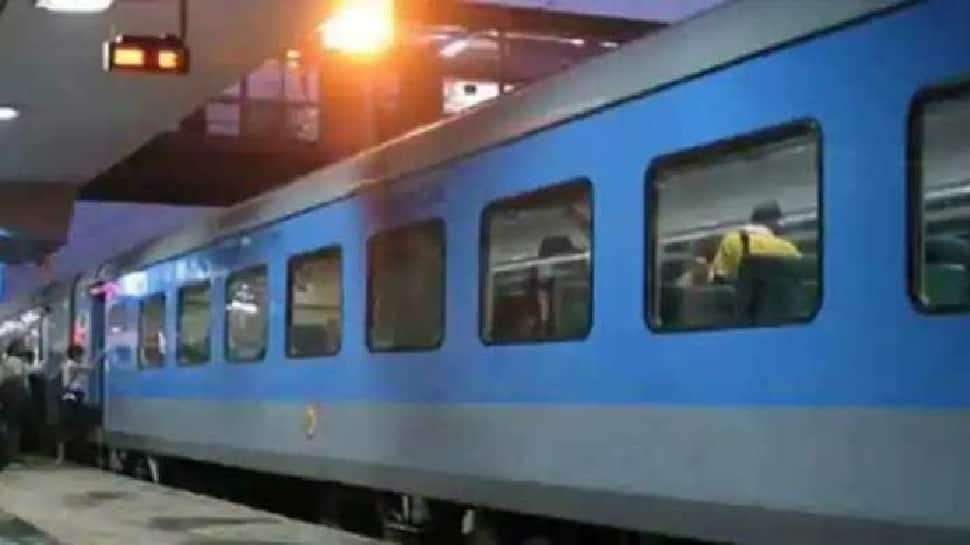