Hurricane Fiona intensified into a Category 4 storm overnight after battering the Turks and Caicos Islands and leaving major destruction in its wake in Puerto Rico and the Dominican Republic.

The National Hurricane Center warned that swells generated by Gaston could affect the Azores, an archipelago in the mid-Atlantic, later this week, causing life-threatening surf and rip current conditions.

By late Wednesday, Fiona was about 550 miles southwest of Bermuda, and is expected to pass to the west of the British island territory Thursday night, according to the hurricane center.

The storm had maximum sustained winds of 130 mph and was moving north at 10 mph, it said.

A hurricane watch and tropical storm warning is in effect for Bermuda, which could see 2 to 4 inches of rain, the center said in an update late Wednesday.

“A storm surge will cause elevated water levels along the coast of Bermuda in areas of onshore winds beginning Thursday night,” the center said. “Near the coast, the surge will be accompanied by large and destructive waves.”

Multiple deaths have been reported so far in Fiona’s wake, as Puerto Rico continues to grapple with widespread devastation, including sweeping power outages and water supply issues.

A 78-year-old man was found dead and a 70-year-old woman was apparently affected by gas emitted from a generator in a home in the Las Granjas neighborhood, a fire department on the island said in statements. A dead dog was also found on scene, officials said. The home, officials said, had all of its windows and a canopy gate closed.

As of late Tuesday, more than 1.1 million customers across the U.S. territory were still without power, according to the online tracker Poweroutage.us. That’s almost a third of the population.

Puerto Rico Gov. Pedro Pierluisi said during a news conference Tuesday that he expected a steady and gradual improvement of power restoration throughout the island.

He warned, however, that more rain had increased the likelihood for some areas to see additional flooding and landslides. On average, he said, the island had seen 10 to 16 inches of rainfall, with the hardest-hit areas seeing more than 25 inches.

Pierluisi said he had signed an executive order so residents would have access to food all over the island.

The devastating impact of the storm came as Puerto Rico marked the fifth anniversary of Hurricane Maria, the deadliest natural disaster on U.S. territory in a century, from which the island is still recovering.

It also unfolded on the anniversary of Hurricane Hugo, which hit Puerto Rico 33 years ago as a Category 3 storm.

As the territory now grapples with the aftermath of a new storm, some residents have expressed concerns about the response effort.

“Puerto Rico is not prepared for this, or for anything,” Mariangy Hernández, a 48-year-old homemaker, told The Associated Press.

She said she had doubts her community of some 300 would receive long-term support from the government, despite ongoing efforts to clear streets and restore power.

“This is only for a couple of days and later they forget about us,” she said.

The Federal Emergency Management Agency has been assisting with the response to Fiona after President Joe Biden declared a federal emergency for Puerto Rico on Sunday.The head of FEMA visited the territory Tuesday to survey the damage as the agency announced it would be sending hundreds more personnel to supplement response efforts.

Meanwhile, the U.S. Department of Health and Human Services declared a public health emergency on the island as it dispatched teams to the territory. 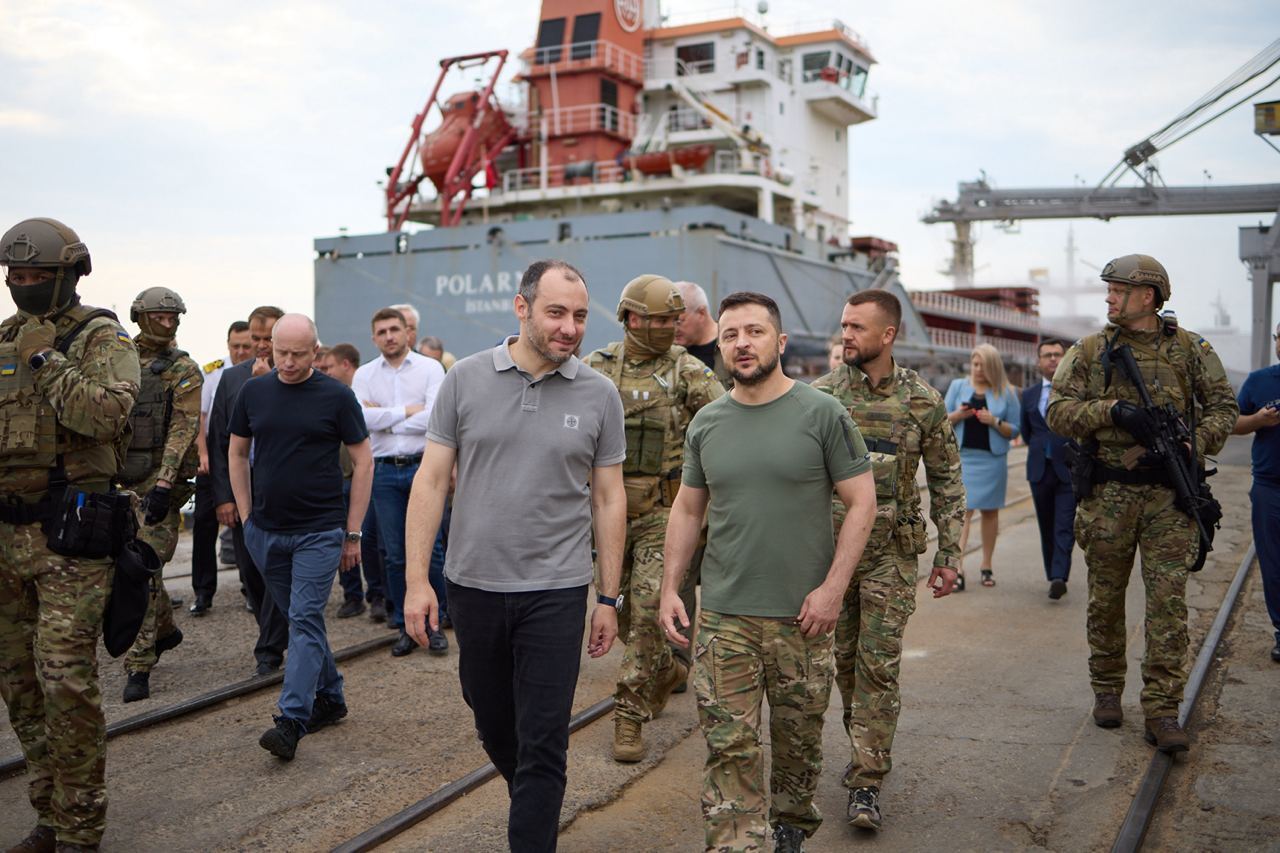