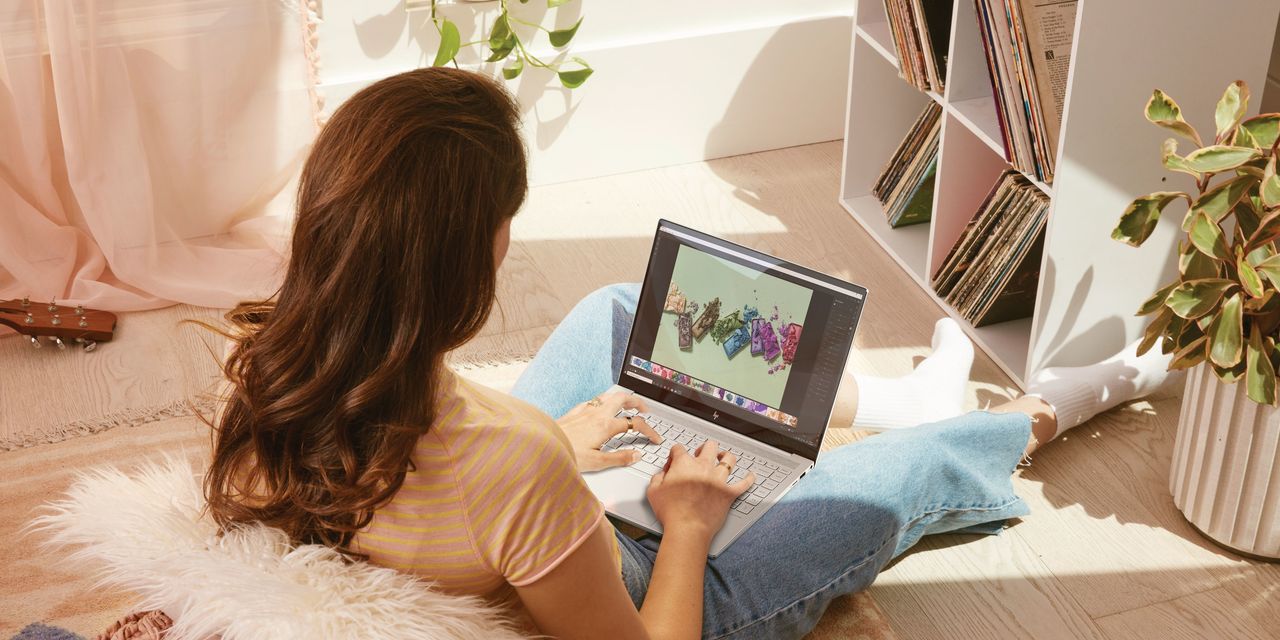 HP Inc. executives announced plans to cut up to 10% of their workforce in the coming years while issuing weaker-than-expected earnings guidance Tuesday, with the computer maker’s chief executive citing “a volatile macro environment and softening demand in the second half, with a slowdown on the commercial side.”

CEO Enrique Lores told MarketWatch in an interview ahead of the public release of fiscal fourth-quarter results Tuesday.

Lores said the company is launching a three-year workforce reduction plan meant to shed 4,000 to 6,000 jobs, with more than half of the roughly $1 billion in restructuring costs expected to be realized in the new fiscal year. HP employed 51,000 workers at this time last year, when the fiscal year began; a previous workforce reduction plan announced in September 2019 sought to cut 7,000 to 9,000 employees through this fiscal year, and the current plan has a similar long-term aim.

“The cuts are taking place over three years, not in the next few months,” Lores said.

HP shares fell about 3% in after-hours trading immediately following the release of the results before rallying and inching up 2%. The stock closed Tuesday with a 0.7% increase at $29.36.

HP is caught up in the most severe drawback in personal-computer sales that analysts have ever tracked. After a boom in PC sales to consumers and companies in the first two years of the pandemic — as many adults were forced to work from home and students had to attend online classes — sales and shipments have been scaled back amid inflation that is causing many budgets to be taxed solely on purchasing essentials.

For more: The pandemic PC boom is over, but its legacy will live on

HP executives guided for first-quarter adjusted earnings of 70 cents to 80 cents a share, while analysts on average were expecting 86 cents a share. After wrapping up their fiscal year with adjusted annual earnings of $4.08 a share, executives guided for adjusted profit of $3.20 to $3.60 in fiscal 2023, a 16.7% decline at the midpoint of the forecast. Executives did not provide a revenue forecast for either the quarter or the year.

“HP’s modest guide, coupled with an incredibly challenging macro for the PC and peripheral business, are a real concern and it is likely PC buying will be slower for the next four quarters and possibly longer, with the pandemic-driven refresh cycles that pulled a lot of demand forward,” Daniel Newman, principal analyst at Futurum Research, told MarketWatch.

HP reported a fiscal fourth-quarter net loss of $2 million, or less than a penny a share, down from net earnings of $3 billion, or $2.71 a share, in the year-ago quarter and missing management’s target for 44 cents to 54 cents a share. The loss was largely due to a $512 million noncash tax adjustment; after stripping out that charge and other costs, including restructuring charges, the company reported earnings of 85 cents a share.

HP’s personal systems sales, which include PCs and laptops, was the usual money-winner, at $10.3 billion, down 13% from the same quarter a year ago. The performance eclipsed FactSet analyst estimates of $10.2 billion.

Printing revenue declined 7% to $4.5 billion from a year ago.

Shares of HP have declined 22% this year, while the broader S&P 500 index
SPX,