NOTE: NASA is offering two feeds of the event — read on for more details.

NASA is about to deliberately crash a spacecraft into a distant asteroid in a first-of-its-kind planetary defense test.

The hope is that by slamming a spacecraft into an asteroid at a speed of around 15,000 mph, we can alter its orbit, thereby confirming a way to direct potentially hazardous space rocks away from Earth.

To be clear, NASA’s target asteroid, Dimorphos, poses no threat to Earth. This is merely an effort to determine the viability of such a process if we do ever spot a large asteroid on a collision course with Earth.

NASA’s Double Asteroid Redirection Test (DART) spacecraft, which launched in November 2021, will reach Dimorphos on Monday, September 26, and the whole event will be streamed online.

The 530-feet-wide Dimorphos asteroid is orbiting another one called Didymos, which is about half a mile across.

When DART smashes into Dimorphos at a location about 6.8 million miles from Earth, telescopes here on the ground will analyze the asteroid’s orbit to see if it has changed in any way.

DART is equipped with an instrument called the Didymos Reconnaissance and Asteroid Camera for Optical Navigation (DRACO). DRACO is guiding DART to its final destination and will also provide a real-time feed from the spacecraft, sending one image per second back to Earth.

NASA says that in the hours before impact, the screen will appear mostly black, apart from a single point of light marking the location of the binary asteroid system that the spacecraft is heading toward.

But as the moment of impact draws closer, the point of light will get bigger and eventually detailed asteroids will be visible.

Last week, DART also ejected a camera called the Light Italian CubeSat for Imaging Asteroids (LICIACube). This will fly past Dimorphos about three minutes after the impact, capturing high-resolution images of the crash site, including the resulting plume of asteroid material and possibly the newly formed impact crater.

NASA is offering two feeds of the event. The first, embedded at the top of this page, offers the most up-to-date DRACO camera feed and starts at 6 p.m. ET (3 p.m. PT). The second feed, which can be found on this page, offers similar coverage and begins half an hour earlier at 5:30 p.m. ET (2:30 p.m. PT).

NASA said that after impact, the feed will turn black due to a loss signal. Then, after about two minutes, the stream will show a replay showing the final moments leading up to impact.

At 8 p.m. NASA will livestream a press briefing discussing the mission. 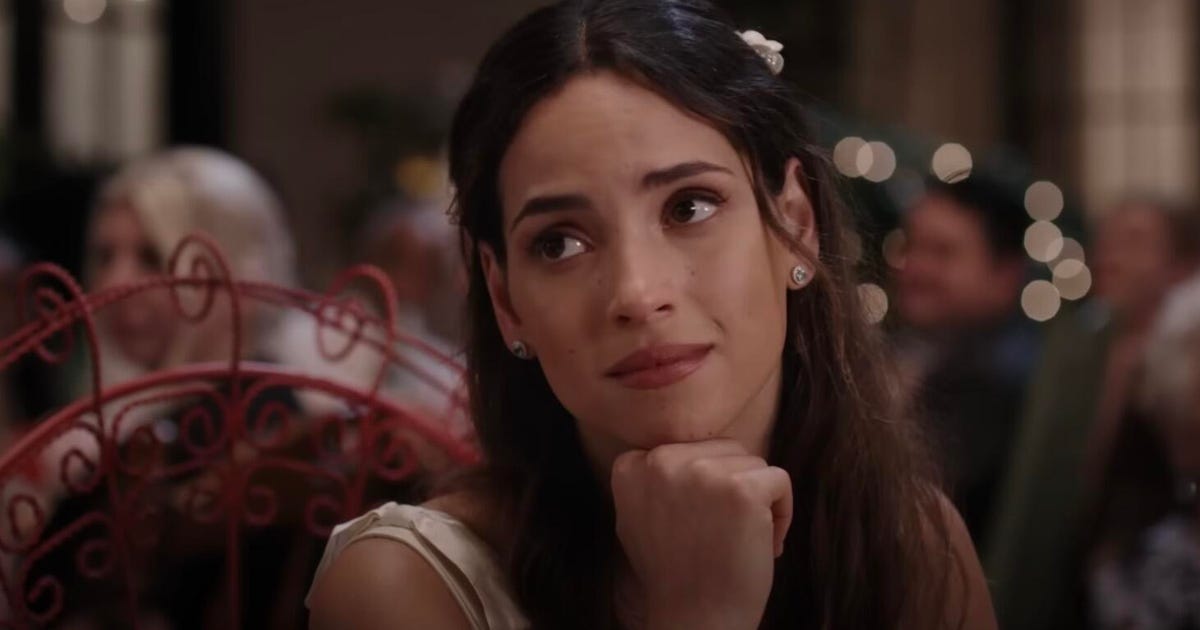 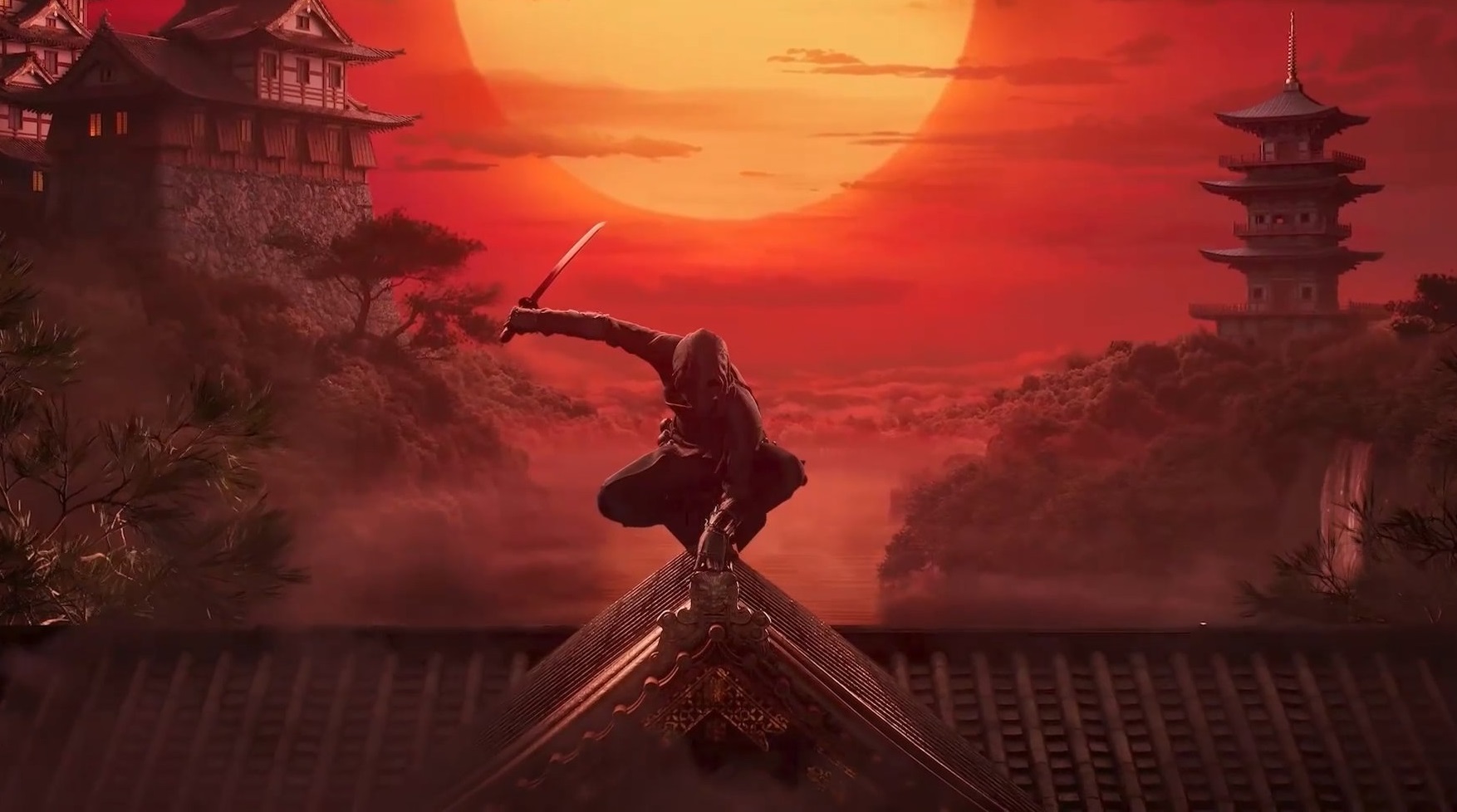