A Home Depot store in Northeast Philadelphia could soon become the home-improvement chain’s very first to unionize, giving yet another boost to an energized U.S. labor movement that’s tackling the retail sector.

Vince Quiles, who works in the store’s receiving department, filed a petition this week for a union election with the National Labor Relations Board. Quiles, 27, said he gathered more than 100 signed union cards from his orange apron-clad co-workers in a little more than a month.

Labor unions have made a number of breakthroughs at high-profile, historically non-union companies in recent months: Starbucks, Amazon, Trader Joe’s and REI. Quiles sees no reason why Home Depot shouldn’t be next.

“We’re inspired by Starbucks and Amazon — let us be the catalyst at Home Depot,” Quiles told HuffPost. “I know the people in that building. … They aren’t really being treated like they should [be], with the dignity and respect they deserve.”

Quiles and his co-workers are calling their union Home Depot Workers United — an echo of recent successful campaigns like Starbucks Workers United and Trader Joe’s United. For now, the effort is not affiliated with an established union that would have staff and resources to devote to organizing.

“People come in and bust their ass. They work really hard, and it’s been a struggle during the pandemic.”

Quiles said he got some legal advice from a pro bono lawyer and did the card-gathering on his own. An NLRB employee in Philadelphia had to sit him down for about an hour and a half to explain the paperwork he would need to file and how the unionization process would work.

“She was extremely helpful,” said Quiles, who has been working at Home Depot for five years. “I was flying by the seat of my pants.”

Although union membership is hovering near a historic low, U.S. employers are contending with an organizing wave at the moment. The labor board saw a 58% increase in union election petitions in the first nine months of the 2022 fiscal year when compared to the same period the previous year. The tight labor market has shifted more bargaining power to workers, while the pandemic has undoubtedly altered the way many of them view their jobs.

Quiles, the father of a 1-year-old, says many of his co-workers grew to feel unvalued.

“I don’t think we’re unique in this experience. I felt like the pandemic just highlighted the dynamic that we knew was there, but maybe people didn’t want to acknowledge,” he said. “Who wants to acknowledge that people don’t really respect you and all you’re looked at is a means to an end?”

Home Depot did not immediately respond to a request for comment on Friday.

Forming the first retail union at a powerful corporation like Home Depot is an imposing task. (Although no Home Depot stores have a retail union yet, the Teamsters represent some of the company’s drivers in Southern California.)

The company has a long history of resisting organizing efforts and subjecting workers to anti-union talking points. Quiles is an underdog by any measure: He acknowledged he has no formal organizing experience and that many co-workers who could be supportive are scared of how their employer will respond.

But the Amazon Labor Union’s upset election victory at the JFK8 warehouse in New York City earlier this year made longshot organizing efforts seem more viable. Quiles said he’s been in touch with the ALU’s president, Chris Smalls, a former Amazon worker who was fired by the company after leading a protest over safety.

The two campaigns share at least one thing in common so far: In both instances, workers requested a union election before they secured a clear majority of support through union cards.

Workers only need signatures from 30% of the workplace for the labor board to greenlight an election. But typically, a union wants to have a supermajority onboard before filing under the assumption the company will unleash an anti-union campaign that peels off supporters. In the election, the union will need to win a majority of the votes cast to become the workers’ representative.

“Labor unions have made a number of breakthroughs at high-profile, historically non-union companies in recent months: Starbucks, Amazon, Trader Joe’s and REI, among others.”

The Home Depot store has an estimated 276 workers, and Quiles says he got cards from a little under 40%, meaning plenty more organizing work lies ahead. (The Philadelphia Inquirer first reported how many workers had signed.)

Quiles said he moved forward when he did because he wanted to demonstrate as soon as possible to skeptical co-workers that the campaign was real.

“Once you all [journalists] started hitting me up and the corporate people came into the store, everyone was like, ’Holy shit, this is the real deal,’” he said.

A company in Home Depot’s situation would typically put together an aggressive counter-campaign as soon as possible. That might include what are known as “captive audience” meetings where either managers or outside consultants try to persuade workers to vote against the union. Supervisors also tend to pull workers off the floor for one-on-one conversations to gauge where they stand on the union and how they might be nudged into the “no” column.

Before an election can be scheduled, the labor board must certify that Home Depot Workers United rounded up a sufficient showing of interest through union cards. In the meantime, Quiles said the lawyer he’s working with is training him and his co-workers on how to spot unfair labor practices in case Home Depot steps over legal lines to combat the organizing campaign.

Whether the union effort succeeds or fails, Quiles said he hopes it changes the job for the better.

“People come in and bust their ass. They work really hard, and it’s been a struggle during the pandemic,” he said. “Whatever happens, [Home Depot is] going to take us seriously and they’re going to respect the people in that building more.” 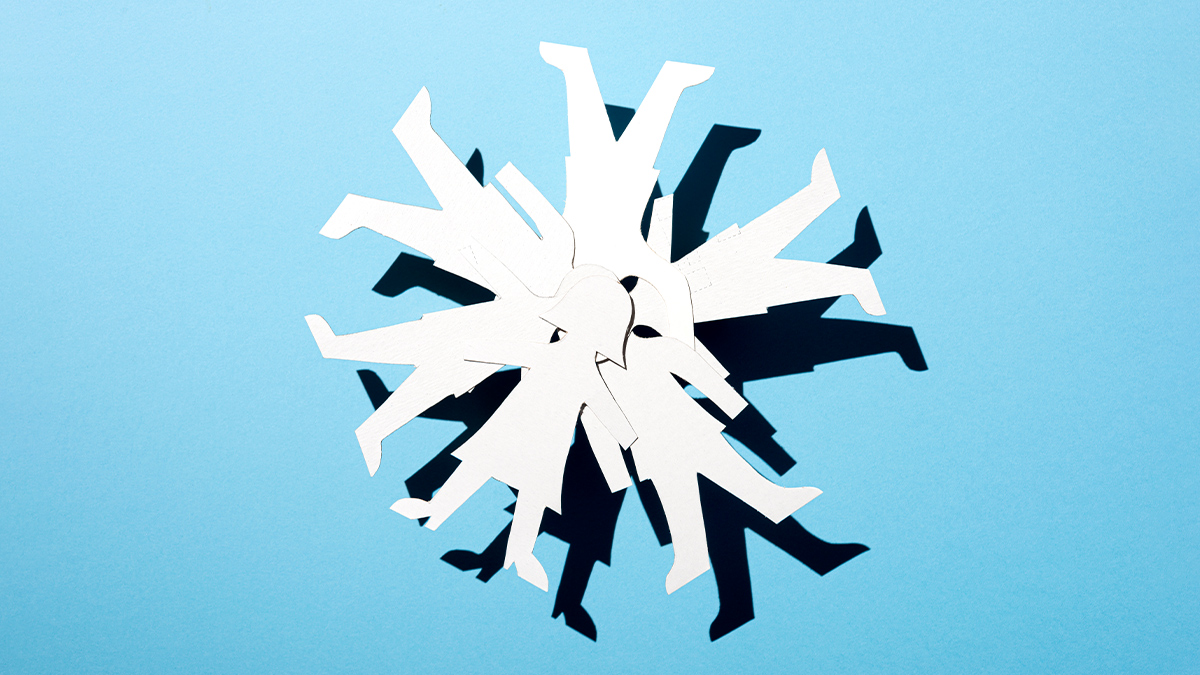 Family Businesses Have a Talent-Acquisition Advantage 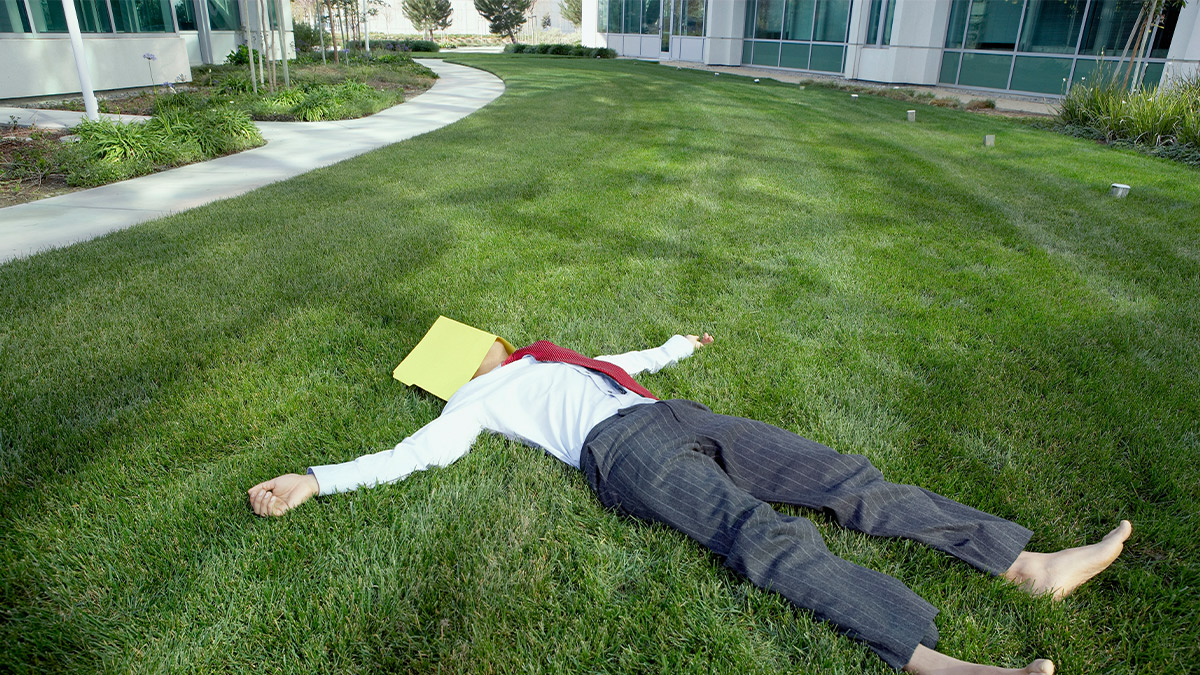