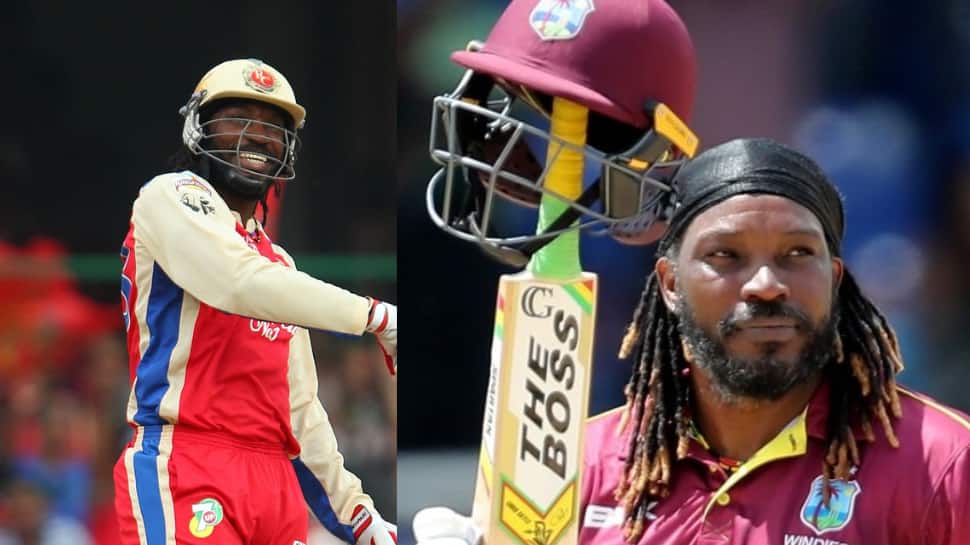 
Chris Gayle birthday: West Indies batting legend Chris Gayle is celebrarting is 43rd birthday today. The ‘Universe Boss’, as he likes to call himself, was born on September 21 in 1979 at Kingston in Jamaica. Gayle is known all over the world for his party-loving nature. Especially during the Indian Premier League, Gayle was known for attending parties all night and then smashing sixes the next day in the matches. Gayle is also friends with many Indian cricketers like Rohit Sharma, Yuzvendra Chahal and especially former Indian captain Virat Kohli, who was his teammate and captain at Royal Challengers Bangalore.

For more unknown and unheard of facts of Chris Gayle, see below:

Chris Gayle has smashed four consecutive fifties in the T20s. He scored first 2 vs New Zealand cricket team and the next 2 came vs Australia dn England respectively. (Image source: Twitter)

The Universe Boss Gayle has the fourth longest career in the One Day Internationals. His ODI career was spread over a period of 19 years and 337 days. (Image source: Twitter)

Chris Gayle is an elite list of batters who have two triple tons in Test cricket. Others are Sir Don Bradman, Virender Sehwag and Brian Lara.

Chris Gayle slammed an unbeaten 175 vs Sahara Pune Warriors in IPL 2013. It came off just 66 balls and still remains the highest individual score in the league even after almost 10 years. 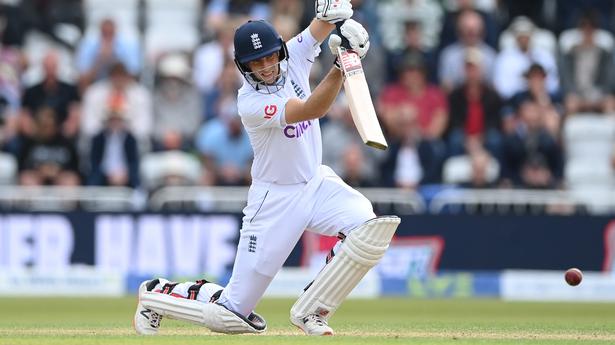 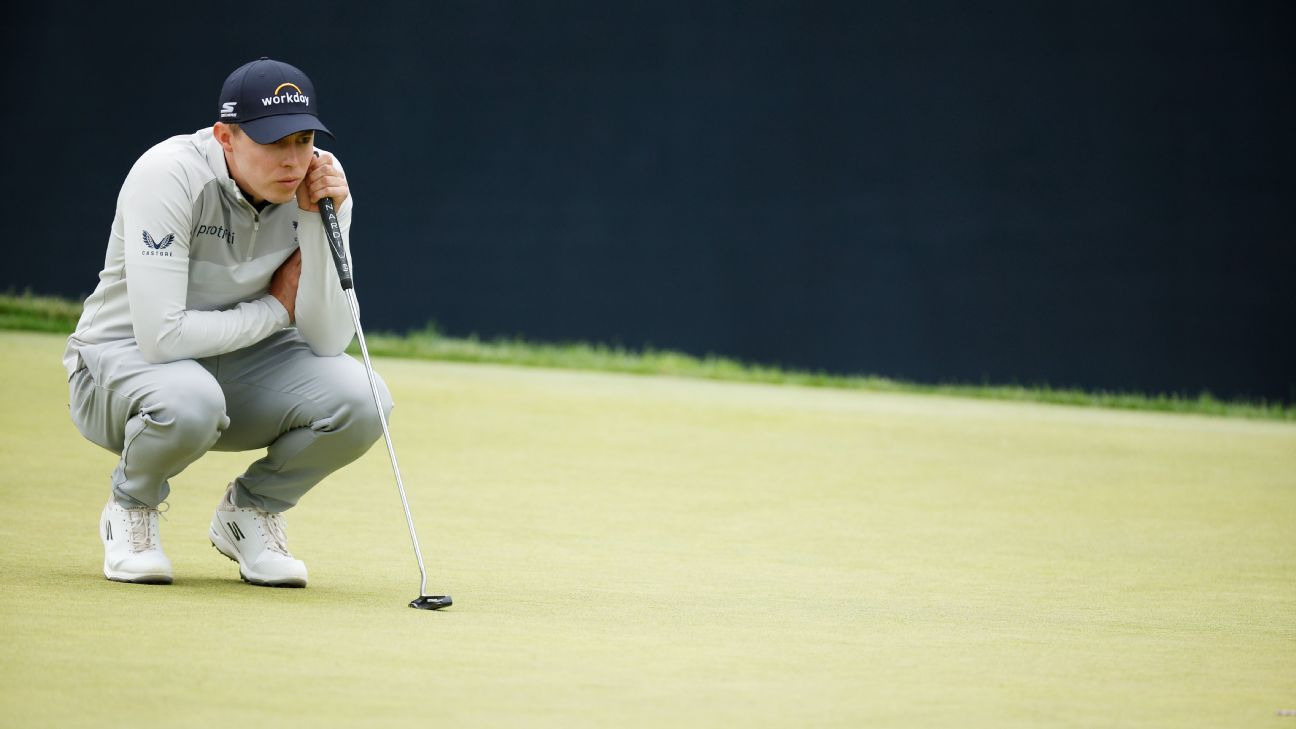