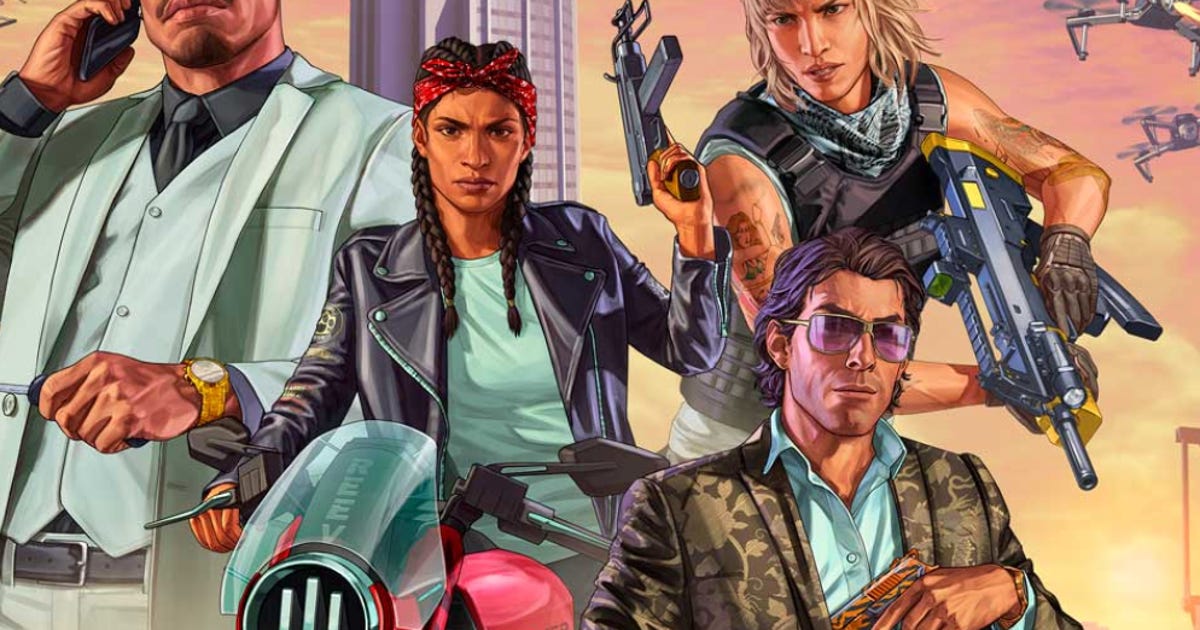 Developer Rockstar acknowledged on Monday that it “suffered a network intrusion in which an unauthorized third party illegally accessed and downloaded confidential information” that included early development footage for the next Grand Theft Auto.

“We are extremely disappointed to have any details of our next game shared with you all in this way,” the studio wrote in a tweet. “Our work on the next Grand Theft Auto game will continue as planned and we remain as committed as ever to delivering an experience to you, our players, that truly exceeds your expectations.”

The leak shouldn’t disrupt its live game services or have any long-term effect on development of its ongoing projects, it noted.

Grand Theft Auto VI hadn’t been shown to the public in any form, though developer Rockstar noted back in February that it was working on a sequel. The game is reportedly at least two years away from release.

A user on GTAforums appears to be behind the leak and posted almost 100 videos of the game in action. Unlike official gameplay trailers we’re used to seeing, these videos feature unfinished elements, including placeholder textures and unfinished character models. Many of them are short. One, which is a little more extensive, shows a male and female character robbing a diner. Others feature a woman visiting a strip club, one clip shows a poolside conversation. This is very much par for the course in Grand Theft Auto games, all of which feature missions very much like this.

The addition of a female playable protagonist also reflects much of what was reported by Bloomberg journalist Jason Schreier about Grand Theft Auto VI, which is apparently two years away from release. Other details, like the game’s setting in the fictional Vice City (previously seen in 2002’s GTA Vice City), appear to be confirmed in the leaked footage.

We are extremely disappointed to have any details of our next game shared with you all in this way. Our work on the next Grand Theft Auto game will continue as planned and we remain as committed as ever to delivering an experience to you, our players, that truly exceeds your expectations. We will update everyone again soon and, of course, will properly introduce you to this next game when it is read. We want to thank everyone for their ongoing support through this situation.

Schreier confirmed that the leaked footage was genuine, he wrote in a tweet Sunday.

“Not that there was much doubt, but I’ve confirmed with Rockstar sources that this weekend’s massive Grand Theft Auto VI leak is indeed real. The footage is early and unfinished, of course,” Schreier tweeted. “This is one of the biggest leaks in video game history and a nightmare for Rockstar Games.”

Some gamers, used to polished footage of upcoming releases, reacted negatively to the early leaks, but games in early development usually look like this. Rockstar has reportedly been working on Grand Theft Auto VI since 2014. At this point no one knows precisely how old this footage, but as The Verge noted, the game appears to be running on RTX 3060 Ti and RTX 3080 cards, which means the build can’t be older than two years. With the game still years away from release, this matches up: big budget video games that far from release rarely look close to finished. 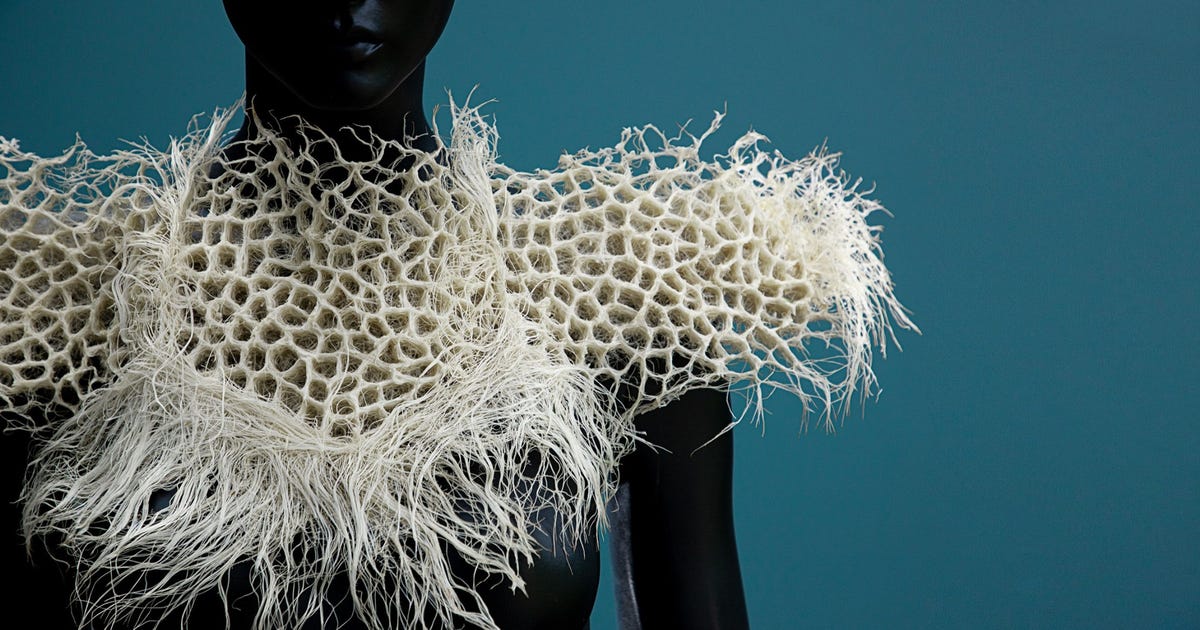 Antidote to Fast Fashion: How About Clothes Grown From Seeds?