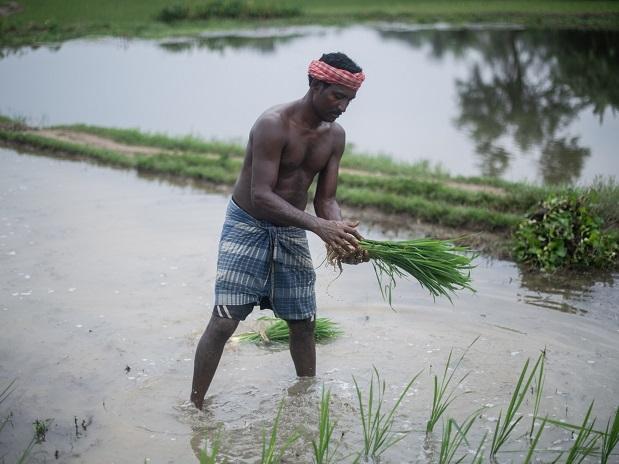 Though kharif sowing is almost over for most crops, the government on Friday was bullish that some more area could come under paddy in states like Karnataka, Telangana, Tamil Nadu and Odisha till the end of this month. This is owing to a good late rainfall.


If transplanting continues for a few more days, it could narrow the shortfall in paddy acreage as compared to last year. As on September 23, the figure stood at 5.53 per cent at 40.15 million hectares.


This acreage was, however, 1.13 per cent more than the normal area in which paddy is planted. Normal area is the average acreage of the last five years.


The latest sowing data — according to official records — is the penultimate during the current kharif season. It also showed that overall kharif crops have been sown in around 109.75 million hectares this year. This is 1.24 per cent less than the area covered during the same period last year (see chart).


The fall in paddy acreage is mainly due to drought in eastern India as compared to last year along with some shift to other competing crops. This could see an almost 6.05 per cent drop in rice production this kharif season at 104.99 million tonnes. This is according to the first advance estimate of agriculture production for the 2022-23 crop year (July-June) released on Wednesday.


However, independent agencies said that fall in rice production could be even steeper.


On Friday, Origo Commodities — in a research report — said rice production this kharif season could be almost 13 per cent lower compared to last year at 96.7 million tonnes. This is because yields have adversely been impacted due to deficient rain in Uttar Pradesh, West Bengal and Bihar.


The food ministry, in a statement on Friday, said domestic rice prices are in a comfortable position. It said prices will remain well under control, a day after it gave a statement to the contrary.


“Farmers are used to dealing with weather, but climate change is making it harder by volatile temperatures and rainfall patterns. Climate change has affected crop production in many places. Not all of the changes are negative: Some crop yields have increased in some locations. Climate change is reducing production of staples such as rice and wheat in India,” Akhilesh Jain, co-founder, Agrotech India, told Business Standard.


Origo also said soybean acreage is almost flat compared to last year while yield is estimated to gain by 4.7 per cent from last year. This is owing to the favourable rainfall distribution in key producing states this year.


In case of maize, higher production in Madhya Pradesh and Rajasthan will offset the production loss from Karnataka. 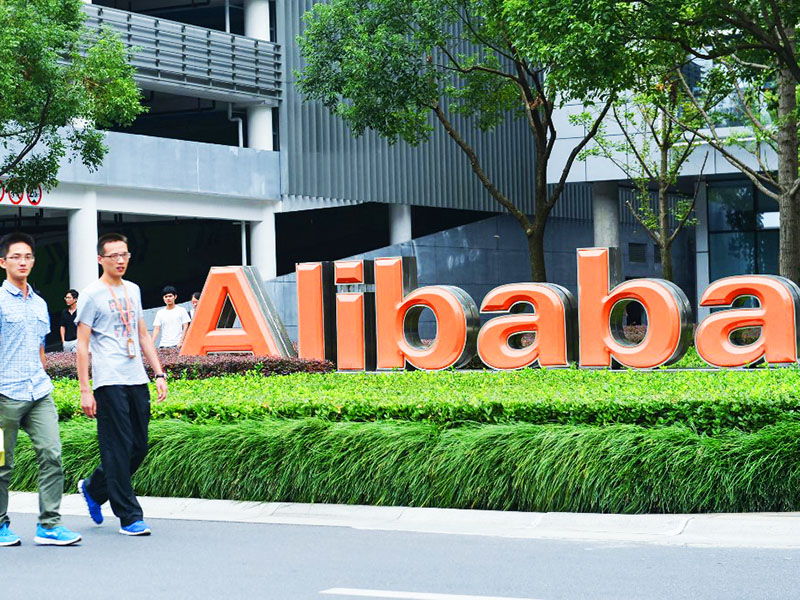