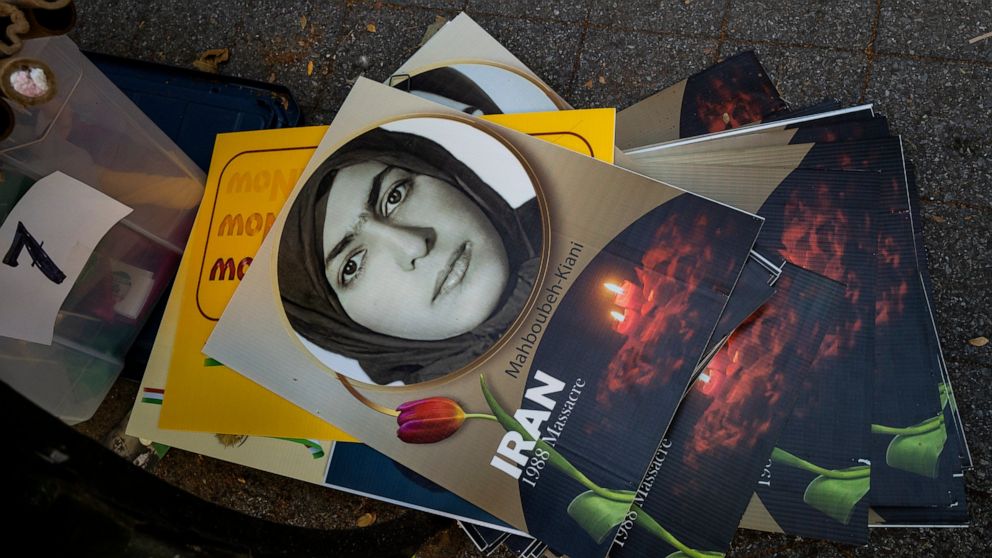 
UNITED NATIONS — Inside the grand hall of the United Nations, the world’s leaders are convening this week, each taking a turn to speak at the high-level leaders’ meeting at the U.N. General Assembly. It’s a practice rooted in diplomatic decorum and strict protocol.

But walk a few blocks — past the metal detectors and through the maze of police barricades — and another tradition unfolds: protests. Out here, fewer rules apply. And plenty of shouting is welcome.

With the world’s attention focused on the General Assembly and the leaders gathered there, disparate groups with far-ranging grievances congregate in the hopes of catching some of the limelight in Midtown.

—People wearing placards and stopping pedestrians with questions like: “Do you want to live in a world where nuclear arsenals are growing?”

—Marchers holding signs for the rights of Indigenous people in the Amazon.

—A truck moving through traffic carrying a large sign calling for Iran’s president to be prosecuted.

—Supporters of the Falun Gong spiritual movement decrying the Chinese government’s treatment of the group.

These causes may not make it to the U.N. podium. But the protests and placards blaring their messages ensure they’re heard, too. 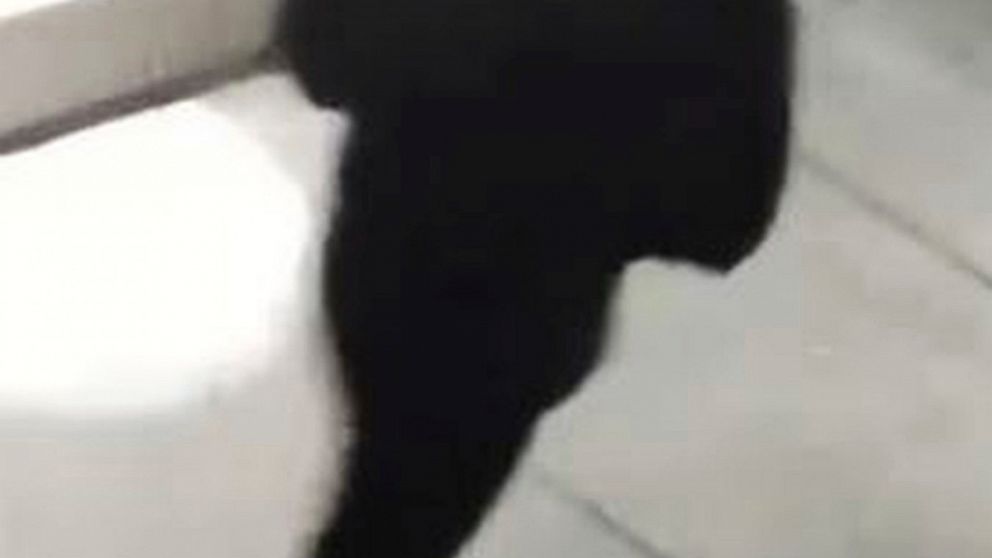 Police: 5 California killings may be work of serial killer