Schneider Electric’s UMAS (United Messaging Application Services) protocol is one of the most commonly used protocols for automation in multiple industries including the manufacturing industry and elevator control systems. This system has a security flaw that can be used by cybercriminals to gain access into the system, according to a report by cybersecurity firm Kaspersky.

The security flaw detected in UMAS protocol could be exploited by remote unauthorised attackers to gain access to automation systems. The UMAS protocol is used to configure, monitor, collect data and control Schneider Electric’s industrial controllers.

These systems are used by organisations to control geographically dispersed computer systems and distributed control systems. According to the report, Schneider Electric had earlier tried to fix security flaws in its UMAS protocol, first reported in 2020, by developing a new mechanism, an application password.

However, analysis of the new system by Kaspersky ICS CERT experts reveal that the new security mechanism also has flaws. These flaws can allow remote attackers to make changes to the PLC (programmable language controller), to obtain unauthorised access to make modifications to the PLC without authentication.

(A PLC is used to monitor input devices and make decisions based on custom programs to control output devices.)

Schneider Electric has released an advisory with fixes for the flaw. Deleted Your Period-Tracking App? How to Monitor Your Cycle Without Tech-MONEY CRYPTO NEWS 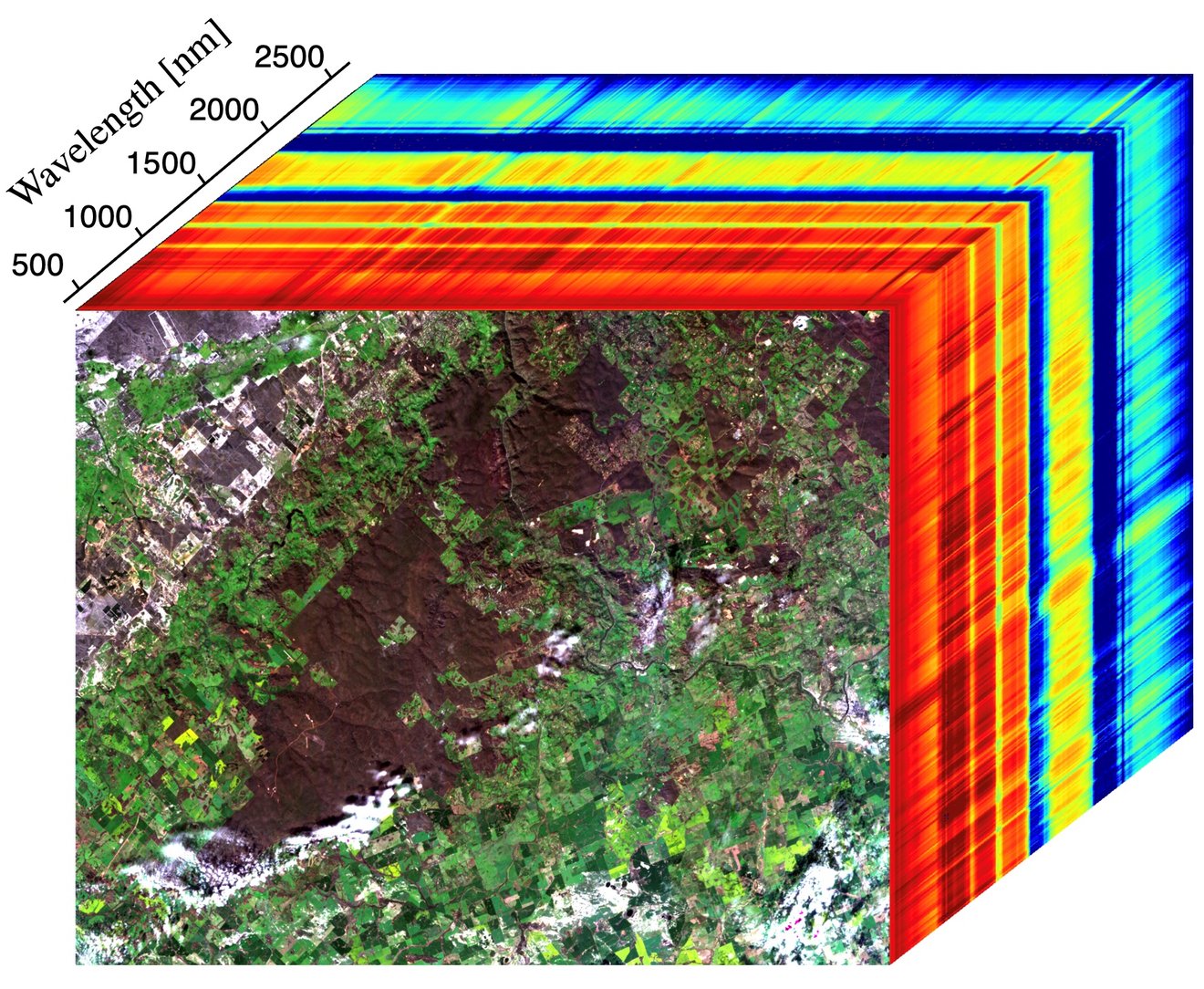