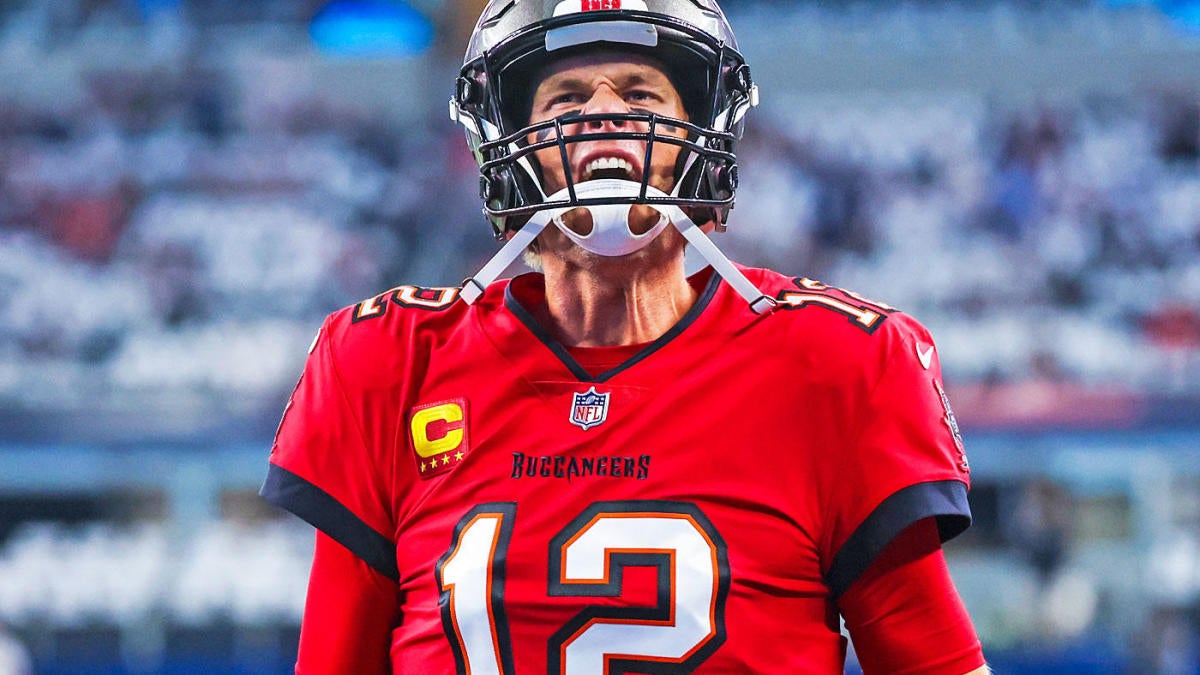 Tom Brady, Aaron Rodgers, and Russell Wilson should all enter the Hall of Fame on their first try. Brady and Rodgers are completely deserving of being a part of the GOAT discussion at the quarterback position. But you won’t find any of them in my top-12 quarterbacks in Week 3, and the rest of their Fantasy seasons is at least questionable at this time.

For Wilson, it’s fair to ask if his loss of mobility just means he’s not a difference maker in Fantasy any longer. He’s only run for 5 yards in two games this season. At the very least, the loss of Jerry Jeudy and the adventure that has been Nathaniel Hackett’s play calling should give you pause in Week 2.

Rodgers and Brady actually face each other this week, and if you want an idea of what Vegas expects, the over/under as of Tuesday afternoon is at 41. For reference, the Rams-Cardinals game is at 49. The Packers and Bucs are two very good defenses and the quarterbacks are trying to adjust to the lack of wide receiver talent around them. Neither of these quarterbacks is in my top-18 and neither ranks in the top 27 through the first two weeks of the season.

Rodgers’ receiver situation isn’t expected to change much as the season goes on, so I don’t really believe we should expect much more than borderline QB1 production all season long. Brady, on the other hand, could still be a top-five Fantasy quarterback if he ever gets Mike Evans, Chris Godwin, and Julio Jones on the field at the same time. If you have someone you’re comfortable with starting this week I might even consider buying low on Brady before Week 3 although he may be even cheaper next week.

Let’s get to the rest of the preview:

One To Stash (QB Preview) 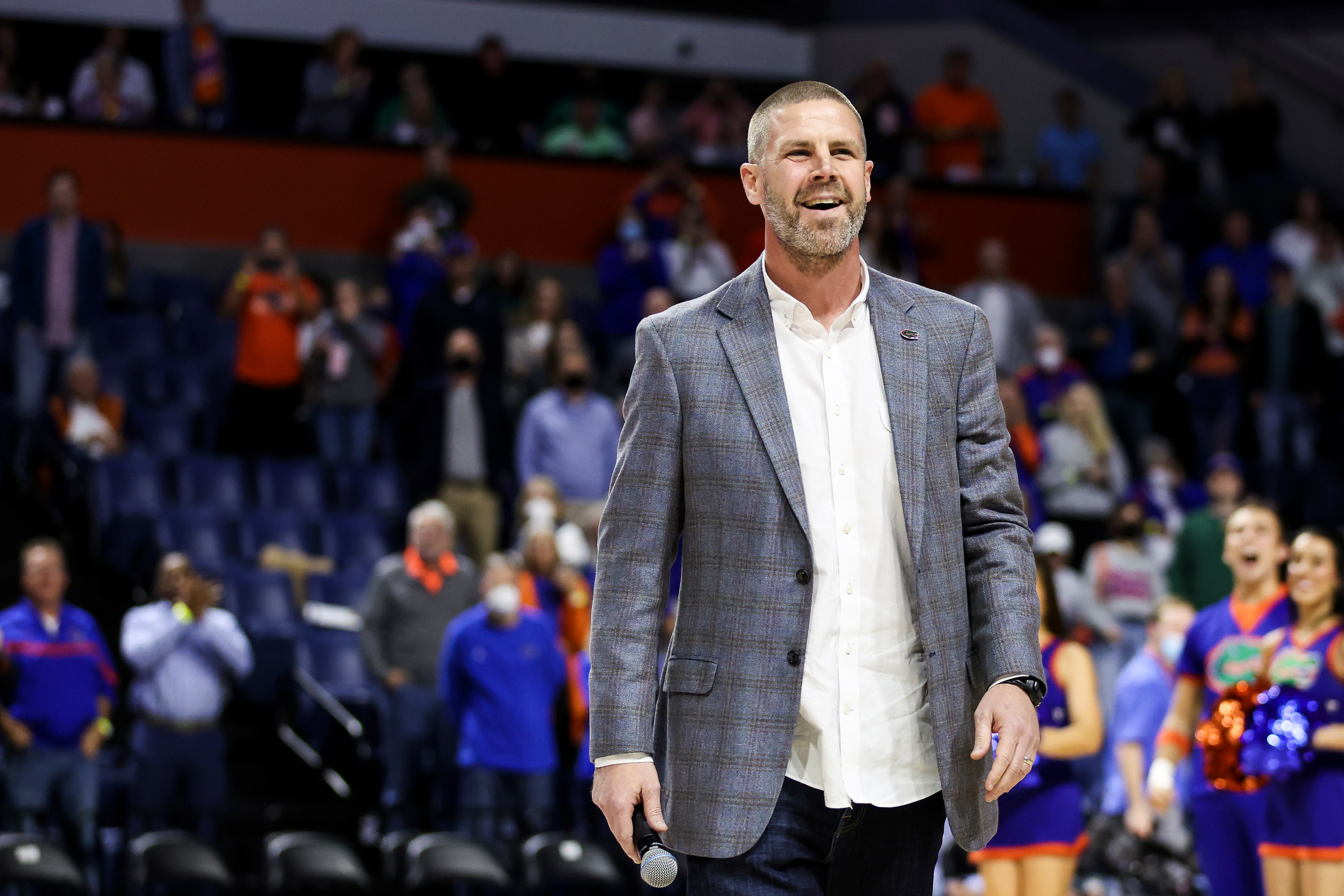 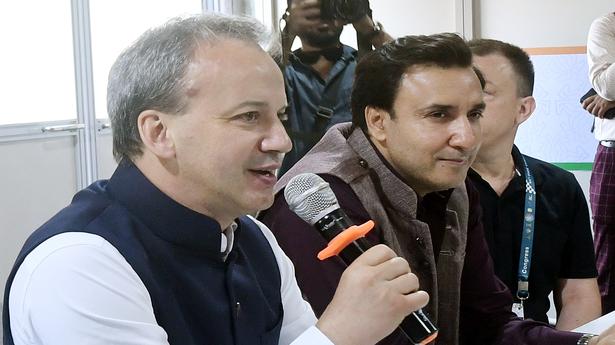 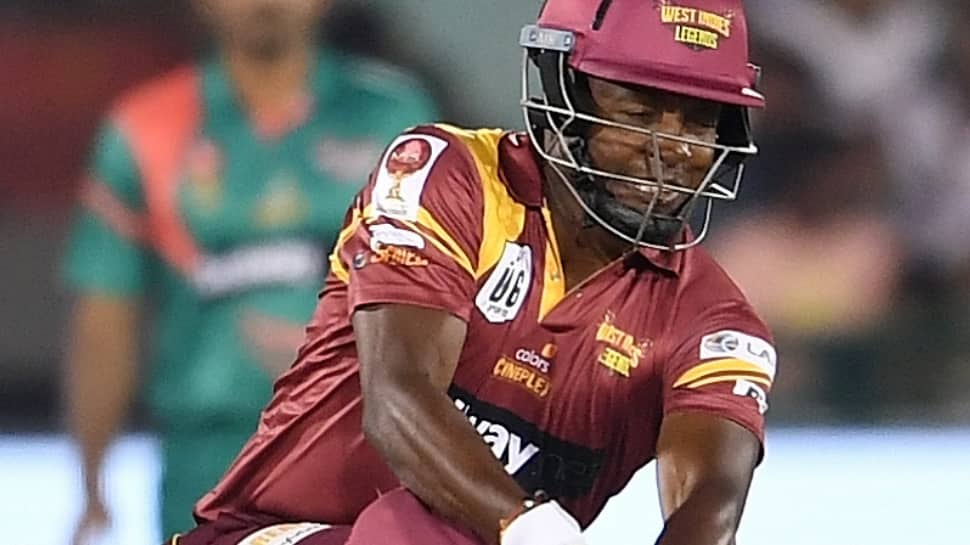 Bangladesh Legends vs West Indies Legends Road Safety World Series 2022 LIVE Stream details: When and where to watch BAN vs WI online and on TV?