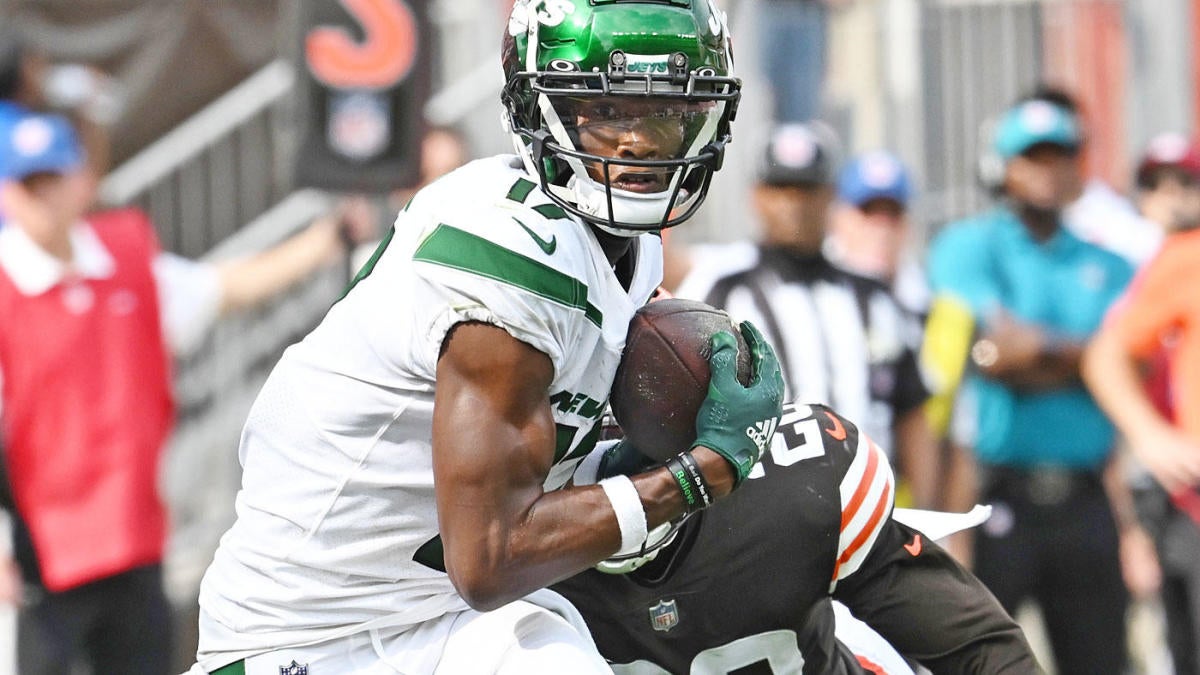 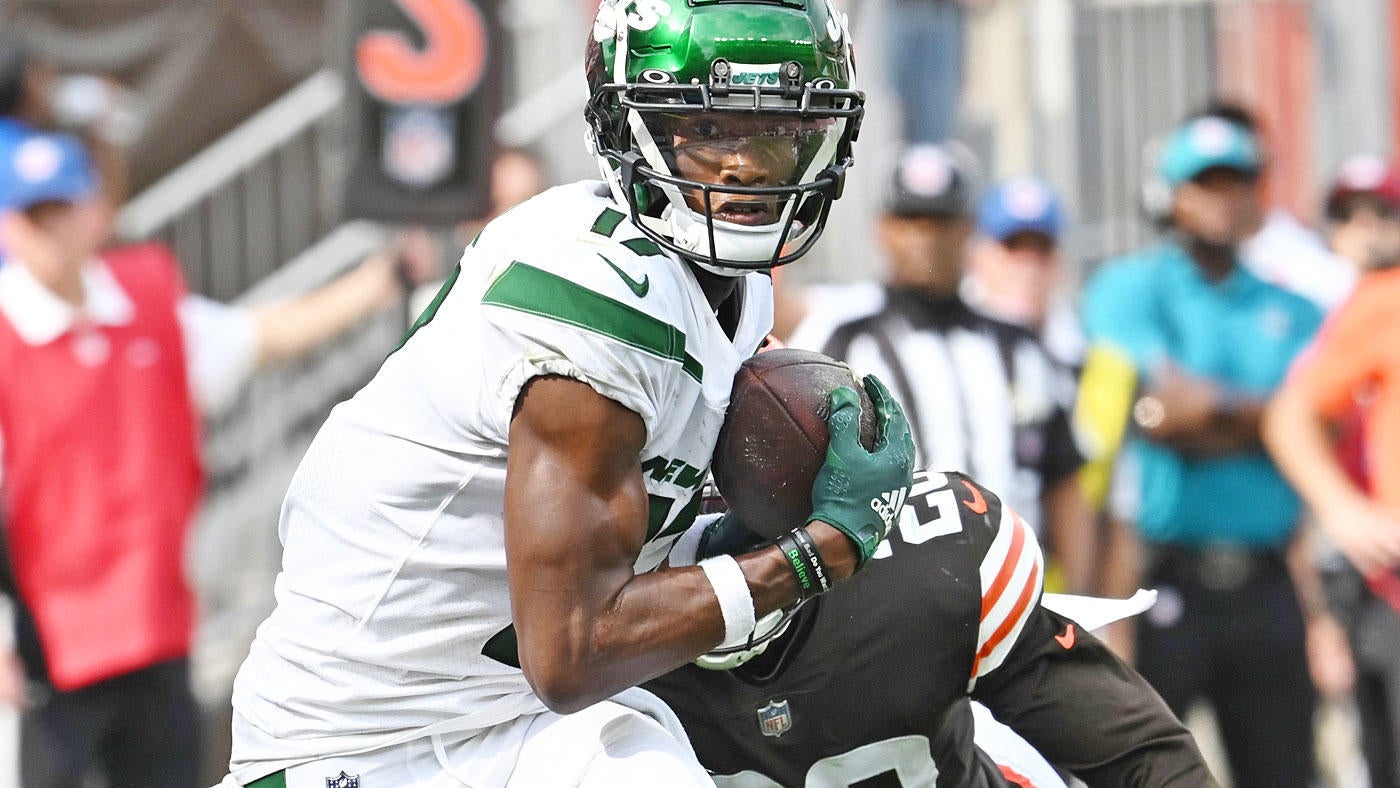 When we talk about drafting rookie wide receivers in Fantasy Football, we typically have to add a caveat: “You might need to be patient with them.” In the case of Jets rookie Garrett Wilson, that means you had to wait all the way until Week 2 to see him perform like an elite player.

Wilson, the No. 10 pick in this year’s NFL Draft, had a massive performance in the Jets come-from-behind win over the Browns Sunday. He caught eight of 14 passes thrown his way for 102 yards and two touchdowns, including the game-winner with 22 seconds left in the game. And he could have had an even bigger game – he had at least two other end zone targets, including one where he was open and Joe Flacco just overthrew him.

That comes after Wilson already had a solid debut, with four catches for 52 yards on eight targets. For what it’s worth, Wilson did get off to a slow start in Week 1 – he had just one catch for 9 yards in his first NFL half. But once he got his feet wet, Wilson has shown off his 4.38 speed, getting open down the field and proving to be a viable red-zone target early in his career.

Wilson is rostered in 53% of CBS Fantasy leagues, a number that is going to leap up to near triple-digits after this kind of performance. Wilson is still in what figures to be a pretty mediocre offense, with plenty of competition for targets from Corey Davis and especially second-year wide receiver Elijah Moore. However, the Jets liked Wilson enough to make him a first-round pick despite the presence of Davis and Moore, and we’re seeing why.

Does this mean Wilson is going to be a must-start Fantasy option moving forward? No, of course not. Wilson has been working with Flacco, who likely only has one more start before Zach Wilson returns, and Wilson will have to prove he has that kind of rapport with Wilson as well. However, he’s a blue chip prospect who now has 22 targets in his first two games, with a 100-yard, two-touchdown performance to his name. This is an incredibly promising start, and Wilson has already proved he needs to be on your roster.

And he isn’t the only rookie wide receiver you’ll want to add on waivers heading into Week 3. Saints rookie Chris Olave, Wilson’s Ohio State teammate who went one pick after Olave, also had a pretty impressive showing Sunday. He led the Saints with 13 targets, catching five of them for 80 yards, including the biggest play of the game for the Saints, a 51-yard catch in the fourth quarter. It wasn’t ideal that he subsequently fumbled on that long catch, but Olave has been a pretty big part of the Saints offense early on, playing 74% of the snaps in Week 1 and 72% this week.

Like Wilson, Olave is in what might just be a mediocre offense, with plenty of competition from Michael Thomas and Jarvis Landry. However, when a young, first-round wide receiver shows this kind of upside, it’s worth making sure they’re on your team, even if that’s on the bench, rather than on someone else’s.

Olave and Wilson look great so far. Jahan Dotson has three touchdowns in his first three games. Drake London is Atlanta’s No. 1 WR, and Treylon Burks showed flashes in Week 1, too. This class of rookie wide receivers could be pretty special, and it’s worth making sure these guys are on your roster, just in case they continue to build on these quick starts.

Here’s who else we’ll be chasing on the waiver wire for Week 3. 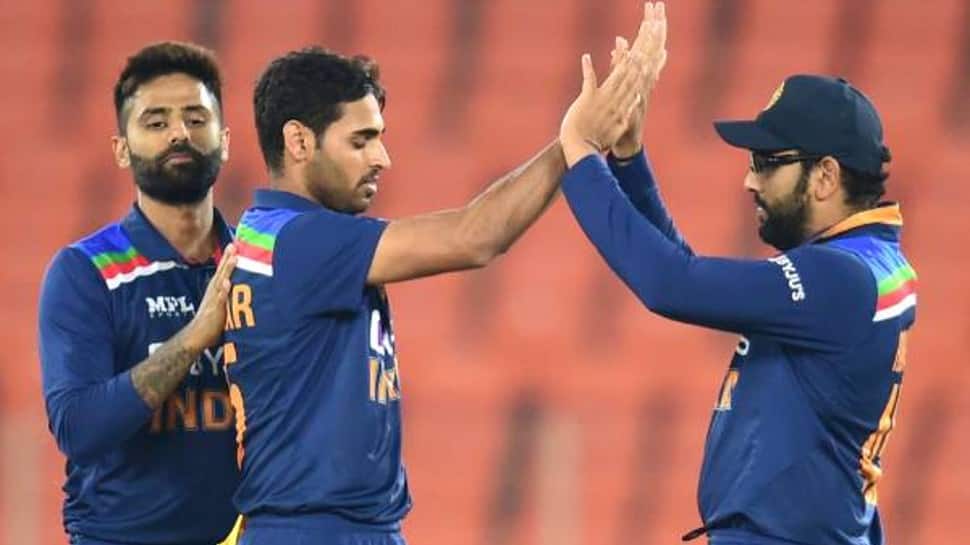 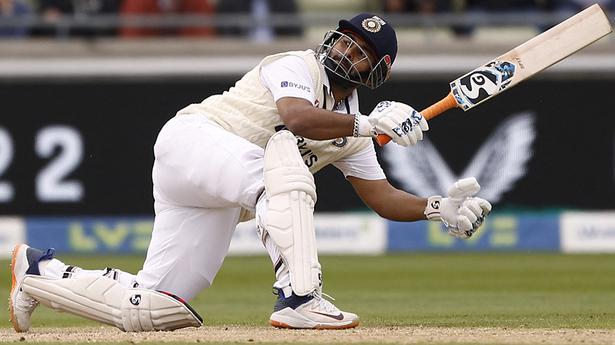