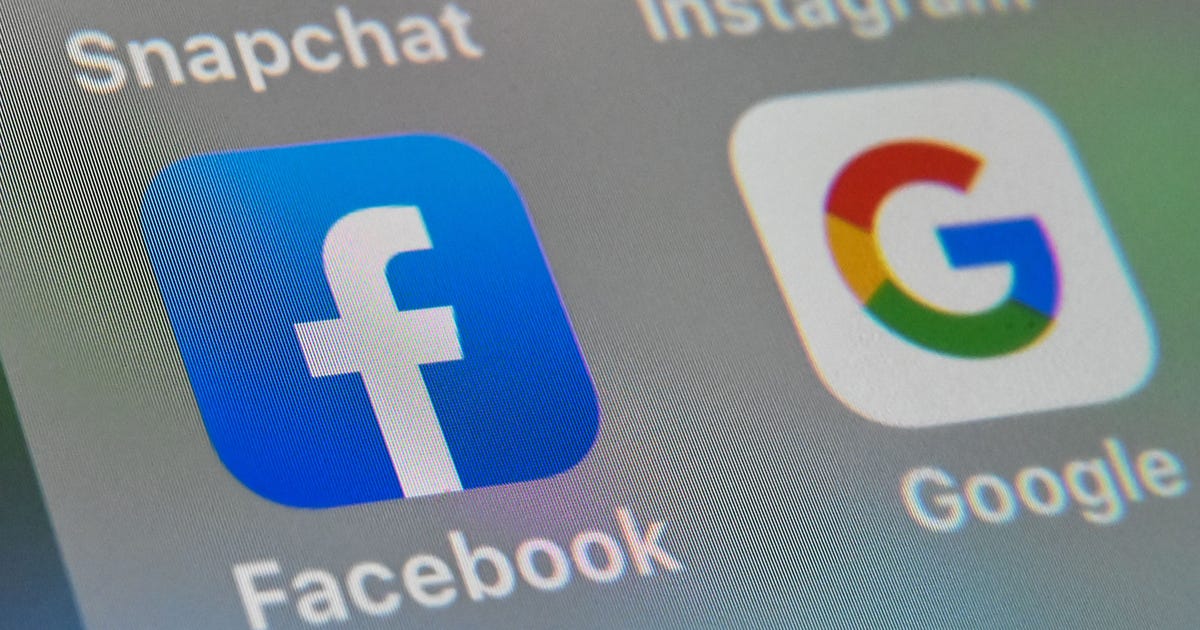 Facebook parent company Meta and Google are looking at ways to cut costs, including by reducing staff.

The moves show how the companies are bracing for an economic downturn.

Citing people familiar with these decisions, The Wall Street Journal reported on Wednesday that Meta is looking to slash its costs by at least 10% within the next few months. Meta executives haven’t used the term layoffs but are trying to cut staff by reorganizing departments and giving workers a certain amount of time to apply for other roles within the company, according to the report. Google also required some employees to apply to new roles.

Meta’s and Google’s efforts to cut costs show how the companies, which make money through selling ads, are bracing for an economic downturn. It’s unclear how many employees have been impacted by these moves. Both companies have previously signaled that they were exploring ways to cut expenses.

Meta spokesman Dave Arnold pointed to remarks executives made during the company’s earnings call in July. At that time, Meta CEO Mark Zuckerberg said the company plans “to steadily reduce headcount growth over the next year.” Meta has also been reducing its expense guidance since the third quarter last year. The social media giant has been investing heavily in virtual reality and augmented reality as part of its ambitions to create the metaverse, a more immersive internet where people will be able to socialize, work and play in virtual spaces, but the company doesn’t expect to make a profit from these efforts for years. As of June 30, Meta had 83,553 employees.

Alphabet Chief Executive Sundar Pichai reportedly told Google employees in July that the company would slow hiring for the rest of the year and urged employees to be “more entrepreneurial.” “In some cases, that means consolidating where investments overlap and streamlining processes. In other cases, that means pausing deployment and re-deploying resources to higher priority areas,” Pichai told employees in an email. As of June 30, Alphabet had 174,014 full-time employees.

That time could be longer, though, depending on other factors. Google reportedly told about half of the more than 100 employees at the company’s startup incubator Area 120 they had 90 days to find other jobs at the company but gave them more time if their project was canceled.

Google and the Alphabet Workers Union didn’t immediately respond to a request for comment. A Google spokesman told the Journal that almost 95% of employees who expressed interest in staying with the the tech giant found new roles within the time limit.

Other tech companies have resorted to layoffs. Snap, the parent company of disappearing-message app Snapchat, announced it would cut about 20% of its staff. 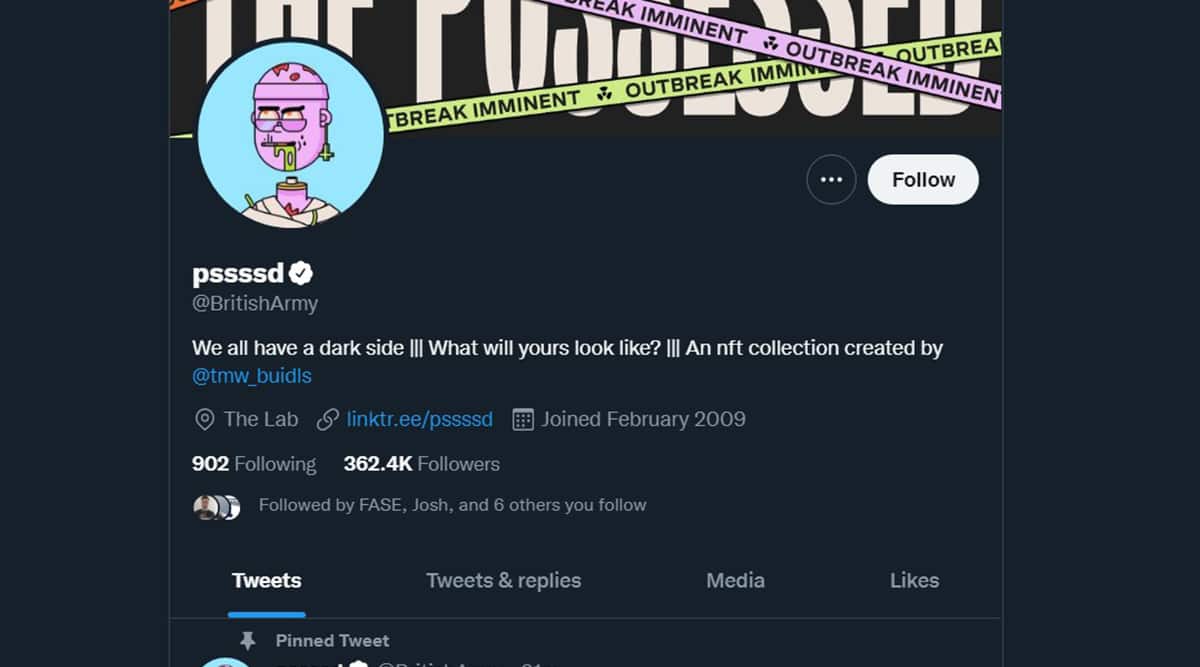