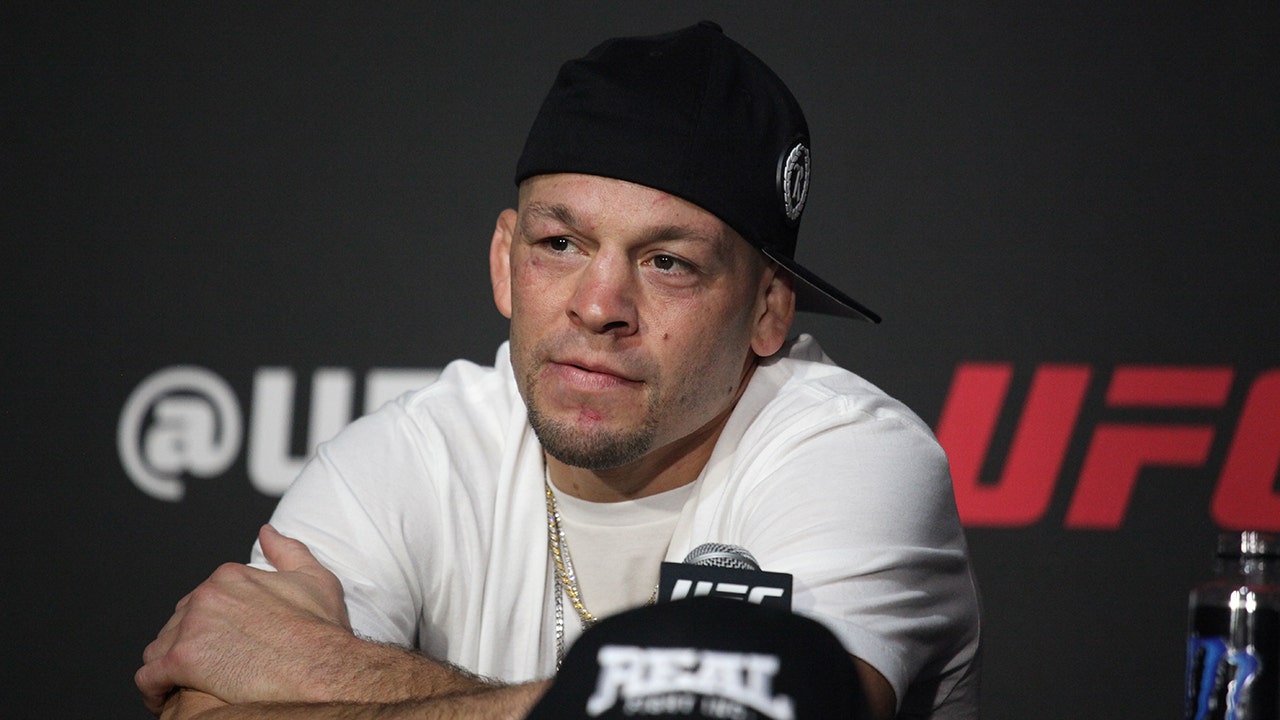 Since then, rumors have swirled over him potentially entering the boxing ring to become one of the latest mixed martial artists to face off against YouTube star Jake Paul.

Diaz, 37, joked about the one fight he may take up.

Actor Dwayne “The Rock” Johnson poses after putting his hands in cement during his hand and footprints ceremony in the forecourt of the TCL Chinese Theatre in celebration of his movie “San Andreas,” in Hollywood, Calif., May 19, 2015.
(REUTERS/Danny Moloshok/File)

“Im only going to fight the rock,” he tweeted Wednesday. “Otherwise I’m good.”

Diaz’s time with UFC may be over. His contract ran out without the two sides coming to an agreement on an extension. Diaz appeared on and won “The Ultimate Fighter 5” in 2007 and quickly moved up the rankings. He had memorable fights against Donald Cerrone and Conor McGregor among others.

ANDERSON SILVA RECREATES SPECIAL PHOTO WITH PAUL BROTHERS, EXPLAINS WHY HE HAS ‘RESPECT’ FOR YOUTUBE STARS

However, Paul and Diaz have been linked to a possible fight in the future with the latter even signaling he will be attending the Oct. 29 event because one of his friends is on the card. Last week, Paul told Fox News Digital that fighting Diaz would be something the “fans want to see.”

“For sure. I think that’s a massive fight. I think that’s a fight fans want to see. There’s beef there, there’s s— talk. And I’m the real king of Stockton. If he wants the crown, then he’s gonna have to come and take it,” Paul said.

While Paul will be boxing Anderson Silva next month, he said Diaz would be an opponent he’d want to fight after Silva.

“We will see. There’s a lot of names out there. I’m just focused on Anderson for Oct. 29. But Nate Diaz just got out of his contract. A lot of the social media people been talking. So, if they want to let me knock them out for a bunch of money, I’m down,” Paul said.

Ryan Gaydos is the sports editor for Fox News and Fox Business. Story tips can be sent to [email protected] 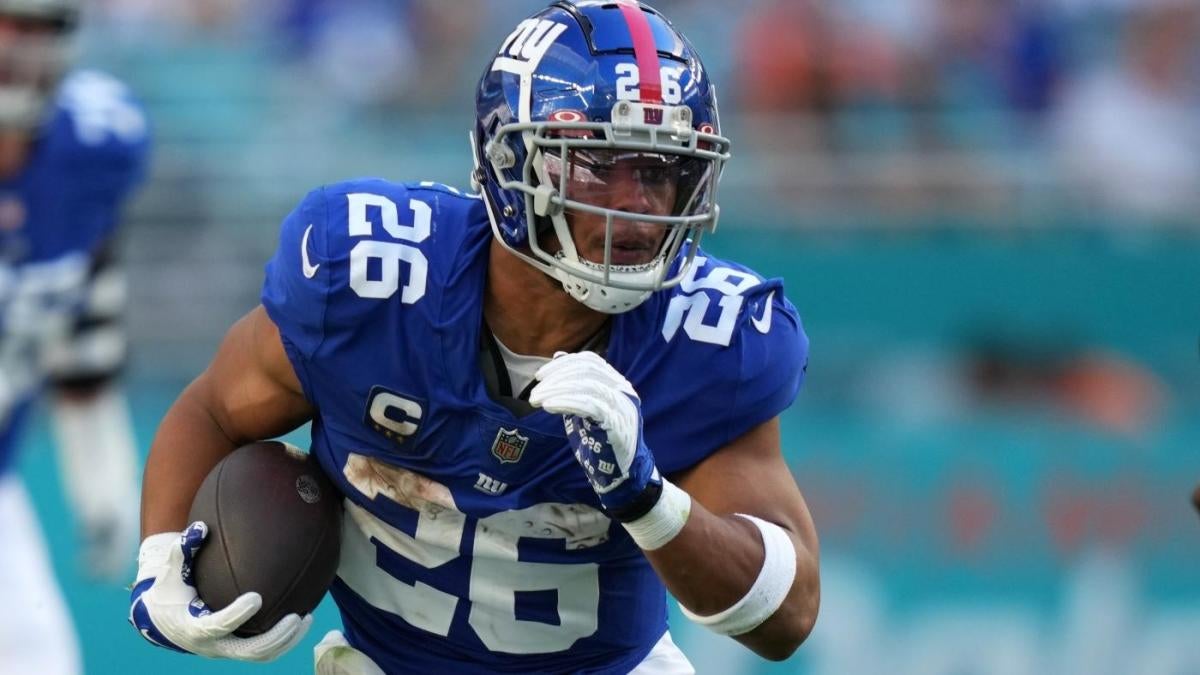 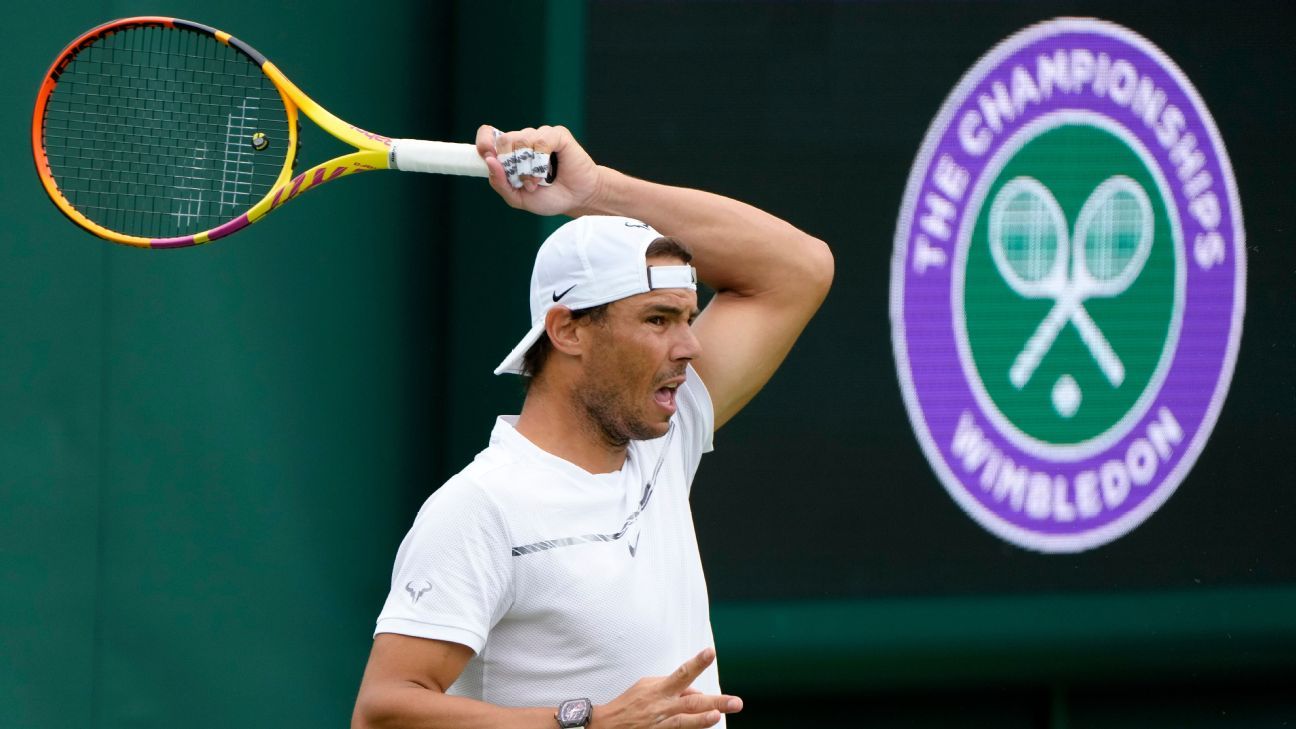