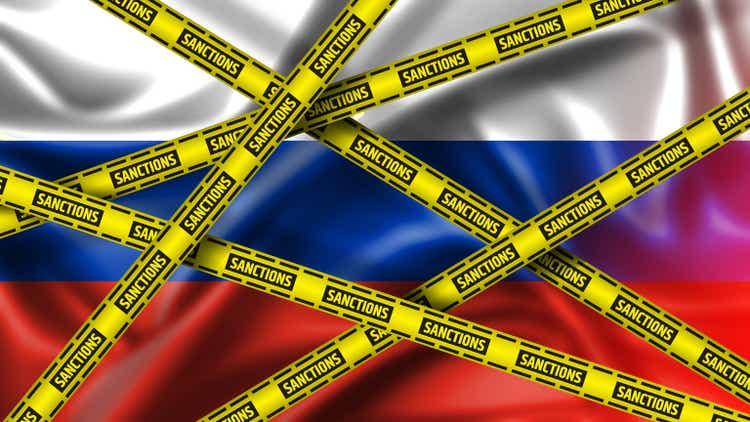 
European Union member states are rushing to complete an eighth round of sanctions against Moscow following an escalation of its war in Ukraine. Vladimir Putin this week announced a “partial mobilization” that will conscript as many as 300,000 reservist troops, while voting just began to annex the four regions of Luhansk, Donetsk, Kherson and Zaporizhzhia, which represent about 15% of Ukrainian territory. The referendums are due to run from Friday to Tuesday, and may be used by Russia to justify further escalations to defend its newly incorporated provinces.

Snapshot: There are many measures being pitched in the last EU sanctions package, but it could be hard to find a consensus among all 27 members of the bloc. The penalties include removing more Russian banks from the the SWIFT international payment system, as well as targeting Russia’s tech, cybersecurity and software industries. Other ideas on the table could center around banning luxury goods and diamond imports, but perhaps the most hard-hitting and controversial sanction would be to impose a price cap on Russian oil.

Details are still being discussed, but the plan aims to cap prices at a level close to the cost of Russian production to dent Kremlin finances. To accomplish this, Europe would restrict the availability of transport and insurance services to shippers that agree to observe the price ceiling (~95% of the world’s oil tanker fleet is covered by the International Group of P&I Clubs in London and companies based in continental Europe). Another proposal is to limit the usage of U.S. financial services that could benefit from the scheme, but many are skeptical about its effectiveness, with some big Russian buyers like China already paying in yuan and rubles.

Tensions: While hawkish countries like Poland and the Baltic states are demanding the new measures, others feel that it could be tough to get anything more than a limited set of penalties. The last attempt to pass a big sanctions package in June led to infighting in the bloc, as countries led by Hungary refused to sign up to a Russian crude embargo until they were granted an exception for pipeline oil. Things may not be better this time around, as EU legislators just voted to declare that Budapest was no longer a “full democracy,” though some say the latest package could get over the line, as it would have much less of an impact on the Hungarian economy than the crude embargo. 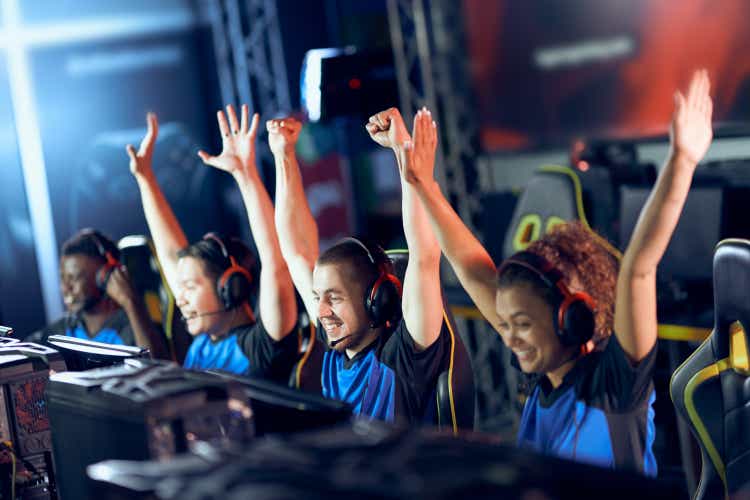 5 steps to earning £500 in passive income a month