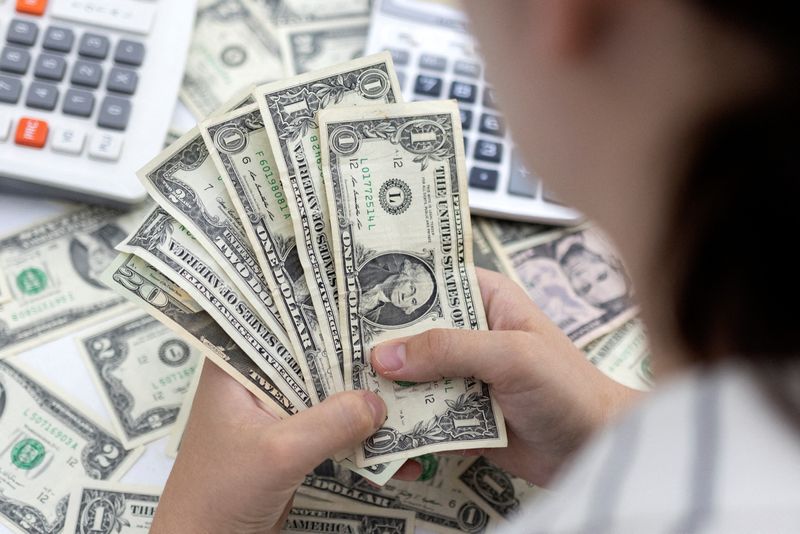 SINGAPORE (Reuters) – The dollar hovered near a two-decade peak against a basket of currencies on Wednesday, after yields on U.S. Treasuries leaped ahead of an interest rate decision that is likely to set the tone in financial markets for months to come.

Higher yields increase the attraction of owning Treasuries and the dollars with which to buy them.

At 1800 GMT the Federal Reserve announces policy settings, and markets have fully priced in a 75 basis point (bp) rate increase, with a 19% chance of a 100 bp increase and a forecast for rates to peak around 4.5% by March 2023.

Focus will also be on the updated economic projections and dot plot estimates for where Fed officials see interest rates heading themselves.

“The next level we see the (U.S. dollar index) getting to in the near-term would be 112 points,” said Kristina Clifton, a senior economist and senior currency strategist at Commonwealth Bank of Australia (OTC:).

“If we do just get the 75 basis points from the Fed, it would take a fairly hawkish message to push the U.S. dollar up to that level.”

Overnight Sweden’s Riksbank surprised markets with a bigger-than-expected 100 bp increase, but it was little help to the currency – weighed by growth risks – which fell to a 20-year low after the decision.

The Australian and New Zealand dollars were likewise nursing losses, with the up 0.16% to $0.6701 after a shedding 0.54% overnight.

The gained 0.14% to $0.5902, after falling 1% in the previous session and touching a more than two-year low of $0.5887. The Canadian dollar fell to a two-year low overnight after official data showed a surprise slowdown in inflation.

The Bank of England and the Bank of Japan will also announce policy decisions on Thursday, with markets split on the magnitude of a rate hike by the former while policymakers in Japan are expected to stand pat.

“Inflation has lifted, but I think that’s largely been because of food and energy, so I think they’re going to want to see inflation become a bit more broad-based before they change their policy stance,” said Clifton, referring to the Bank of Japan. 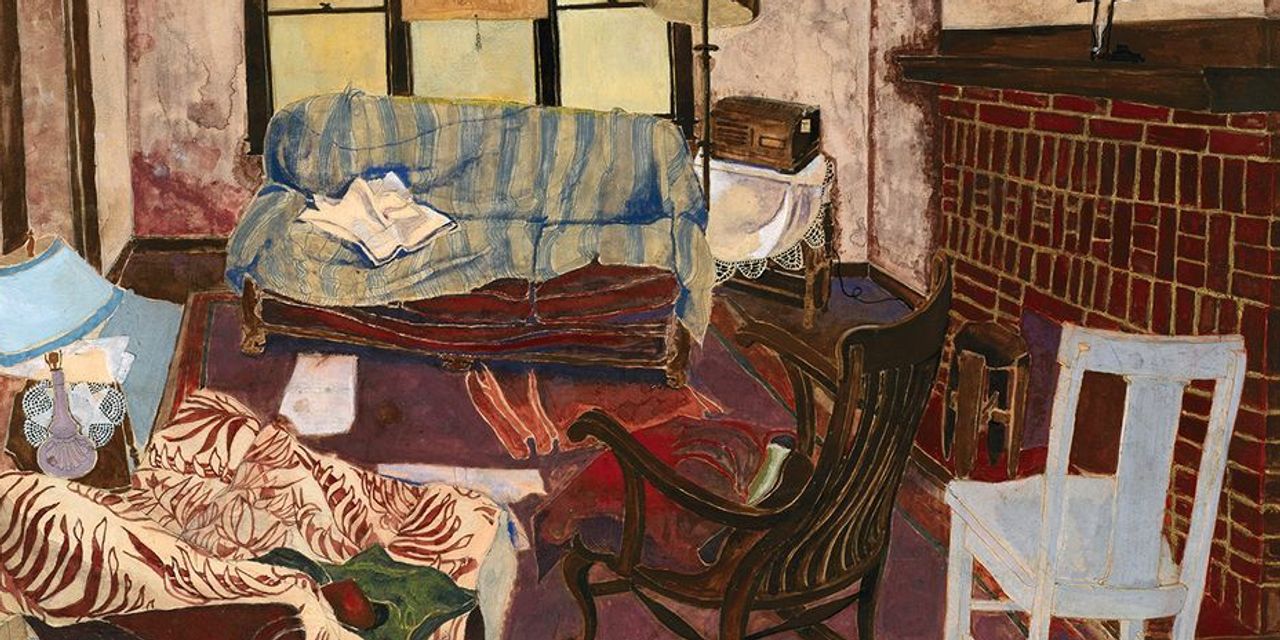