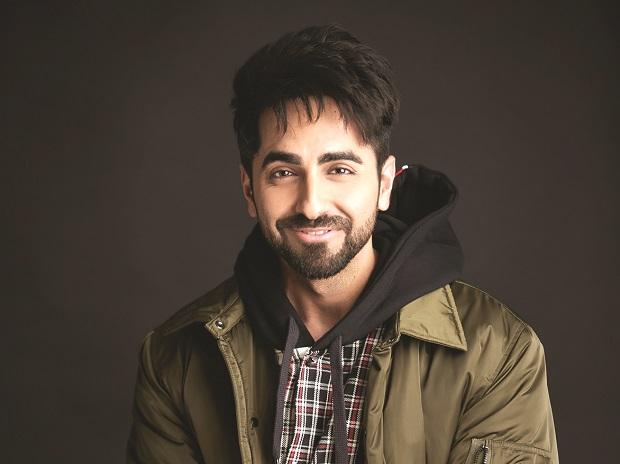 Ayushmann Khurrana is at it again. With his upcoming movie, Doctor G, Khurrana may break the barriers once again.


If not for his soothing voice and charisma, one thing that defines Khurrana is his versatility. Since his debut a decade ago in 2012, Khurrana has played different and challenging roles setting himself in a league of his own.


From playing a blind pianist in Andhadhu to a homosexual lead in Shubh Mangal Zyada Saavdhan, Khurrana has won millions of hearts across the country with his acting skills. And his singing is the icing on the cake.


In his debut film, Khurrana played the role of “Vicky”, a sperm donor. With Annu Kapoor and Yami Gautam, he made the audience laugh and then cry in a movie about a topic that was not discussed in Indian society.


He bagged the Filmfare award for the best debutant actor for his role in this Shoojit Sircar movie.


In the dark comedy thriller directed by Sriram Raghavan, Khurrana played the role of “Akash”, a blind professional pianist. The twist in the plot comes when Akash had to witness a crime in front of his eyes and not react.


In the comedy-drama movie directed by Hitesh Kewalya, Khurrana played the role of “Kartik Singh”, a homosexual. The film won hearts by subtly delivering a crucial message. The humour was a bonus.


In the movie directed by Raaj Shaandilyaa, Khurrana played the role of “Karam”. His talent in the movie was to bring out the voices of different women. “Pooja”, the role Karam plays in the movie, got several clients head over heels in love with her. The list of actors who have played a similar role in Bollywood is rather short, and Khurrana arguably tops it.


In the upcoming movie by Anubhuti Kashyap, Khurrana will play “Uday”, a male gynaecologist. The movie trailer shows the character, played by Khurrana, trying to shun his “male touch” to come to terms with his job. The movie’s cast has several well-acclaimed actors like Sheeba Chaddha and Shefali Shah. 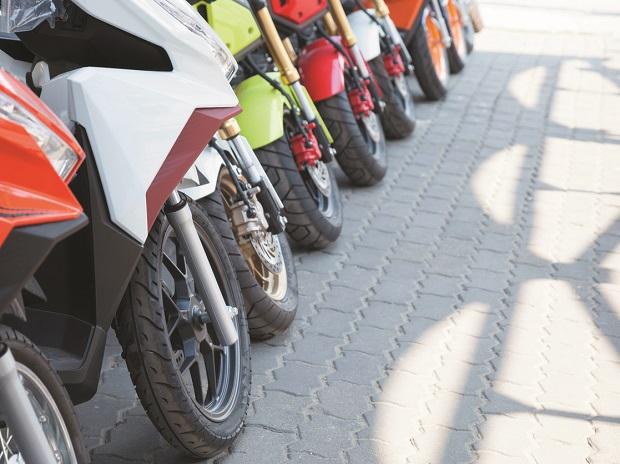