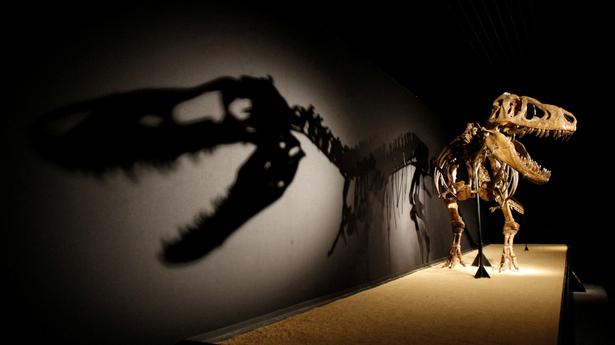 The long-term decline in global dinosaur diversity may have resulted from climate fluctuations and massive volcanic eruptions,

The long-term decline in global dinosaur diversity may have resulted from climate fluctuations and massive volcanic eruptions,

Dinosaurs were not very diverse and had declined overall even before their extinction nearly 66 million years ago, a study of fossilised eggs in China suggests.

The long-term decline in global dinosaur diversity and sustained low number of their lineages for the last few million years may have resulted from climate fluctuations and massive volcanic eruptions from the Deccan Traps in India, the researchers said.

These factors may have led to ecosystem-wide instability, thus making non-bird dinosaurs vulnerable to mass extinction coincident with the asteroid impact, they said.

A large asteroid that hit Earth at the end of the Cretacious period — 145 to 66 million years ago — is believed to have contributed to the global extinction of dinosaurs, leaving birds as their only living descendants.

It has been widely debated whether dinosaurs were at their peak or already in decline prior to their demise.

Most of the scientific data on the last days of the dinosaurs come from North America.

Although some published studies suggest that dinosaur populations there were thriving quite well before extinction, other more detailed research has suggested that dinosaurs were in decline, which set the stage for their eventual mass extinction.

Researchers from the Chinese Academy of Sciences studied over 1,000 fossilised dinosaur eggs and eggshells from the Shanyang Basin in central China.

These fossils came from rock sequences with a total thickness of about 150 meters.

The research, recently published in the journal PNAS, obtained detailed age estimates of the rock layers by analysing and applying computer modelling to over 5,500 geological samples.

This allowed the scientists to create a timeline of nearly 2 million years at the end of the Cretaceous — with a resolution of 100,000 years — representing the period right before extinction.

This timeline allows direct comparisons with data from around the world. The researchers identified a decline in dinosaur diversity based on the Shanyang Basin data.

The researchers also found that two of the three dinosaur eggs are from a group of toothless dinosaurs known as oviraptors, while the other is from the plant-eating hadrosaurid group, also known as duck-billed dinosaurs.

A few additional dinosaur bones from the region show that tyrannosaur and sauropod also lived in the area between about 66.4 and 68.2 million years ago, they said.

This low diversity of dinosaur species was sustained in central China for the last 2 million years before the mass extinction, according to the researchers.

These results, combined with data from North America, suggest that dinosaurs were probably declining globally before their extinction, they added. 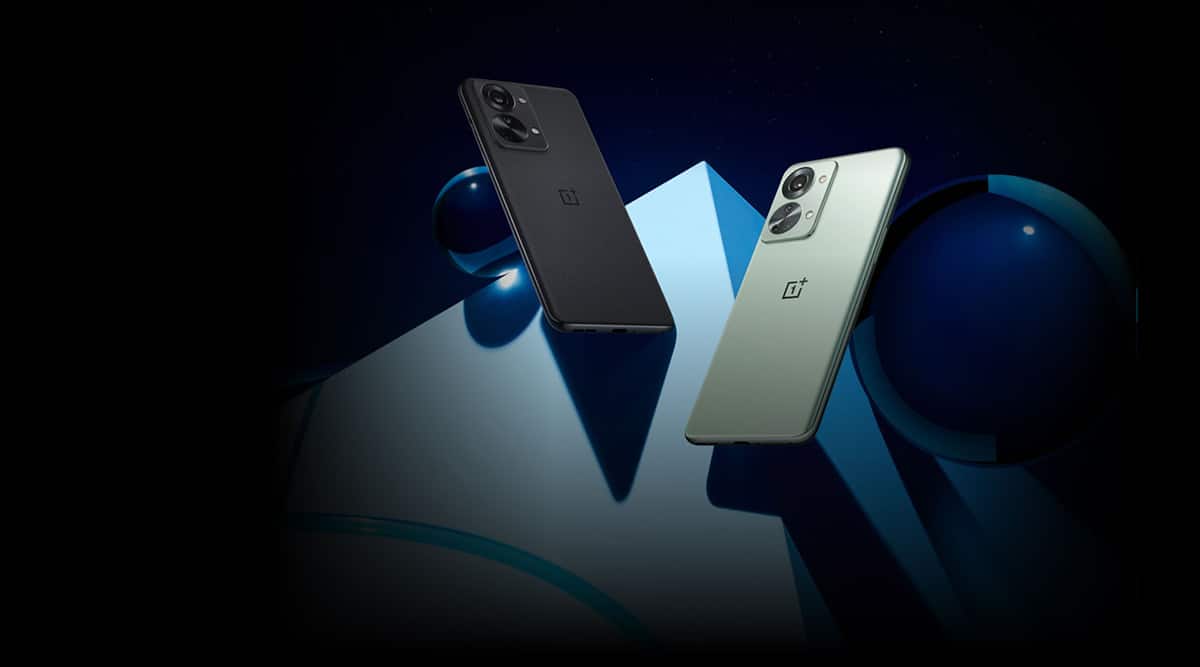 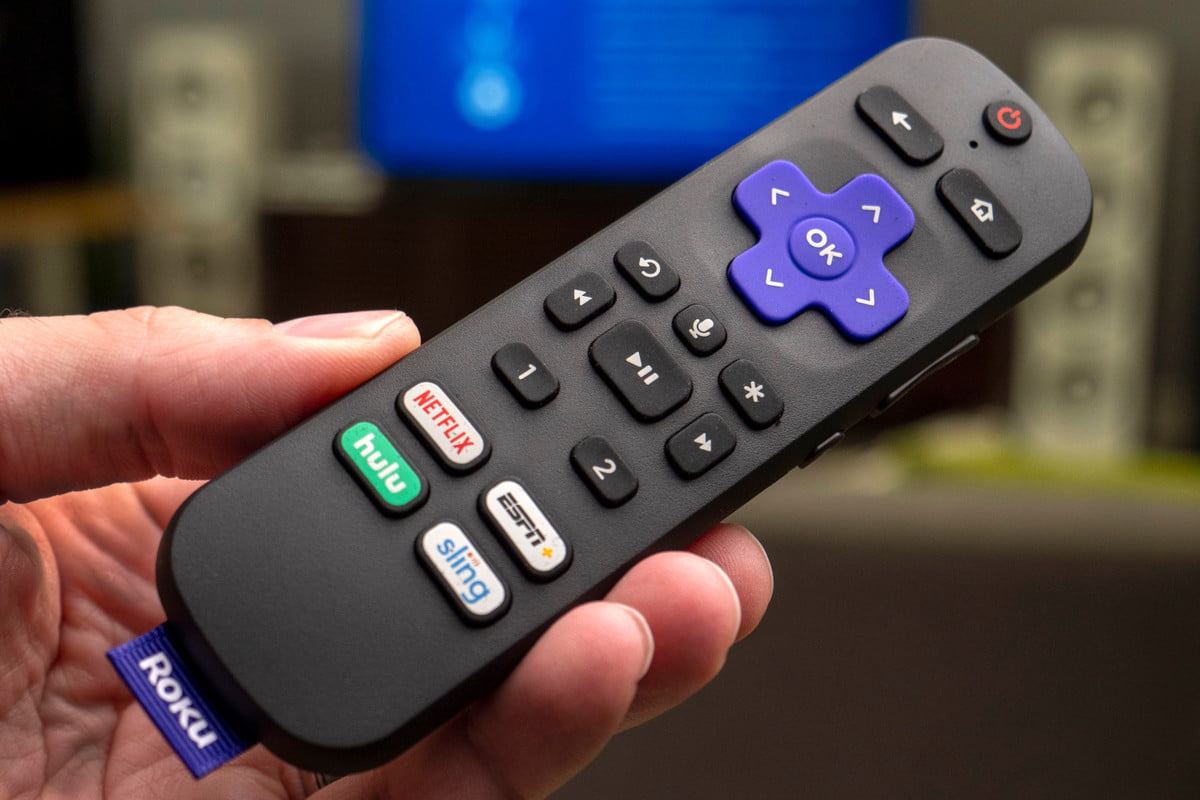 Roku tips and tricks: 17 ways to get more out of your Roku | Digital Trends-MONEY CRYPTO NEWS

iOS 16: Make Your iPhone Keyboard Vibrate Whenever You Type