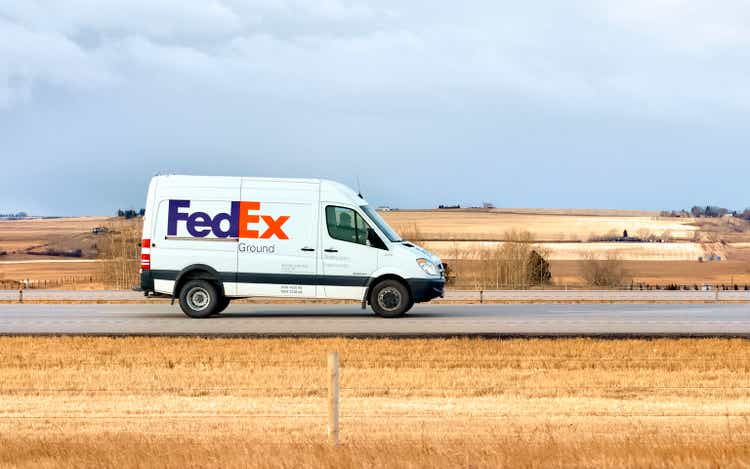 In the earnings report, released prior to Thursday’s close in error, CEO Raj Subramaniam highlighted cost-saving initiatives slated to save the company between $2.2B and 2.7B over the full fiscal year. About $1B in savings is anticipated in the first half of the year, with deeper cost cuts to accelerate into the fiscal year-end.

However, Deutsche Bank analyst Amit Mehrotra cautioned clients that the actions may prove insufficient to provide an inflection point for the stock.

“The release includes huge cost saving numbers, which while impressive on a headline basis, is likely not nearly enough in the context of high inflation and declining volumes,” he said.

Mehrotra explained that the cost cuts are not being considered in context of both persistent inflation and alongside steep revenue declines. As such, even a modest increase in inflation from current levels could render the actions moot.

“To be sure, this is exactly what FDX needs to do in our view, but we don’t see a net positive benefit to profitability from these cost actions in the context of inflation and volume declines,” he concluded.

Nonetheless, Mehrotra retained a “Buy” rating on the stock. 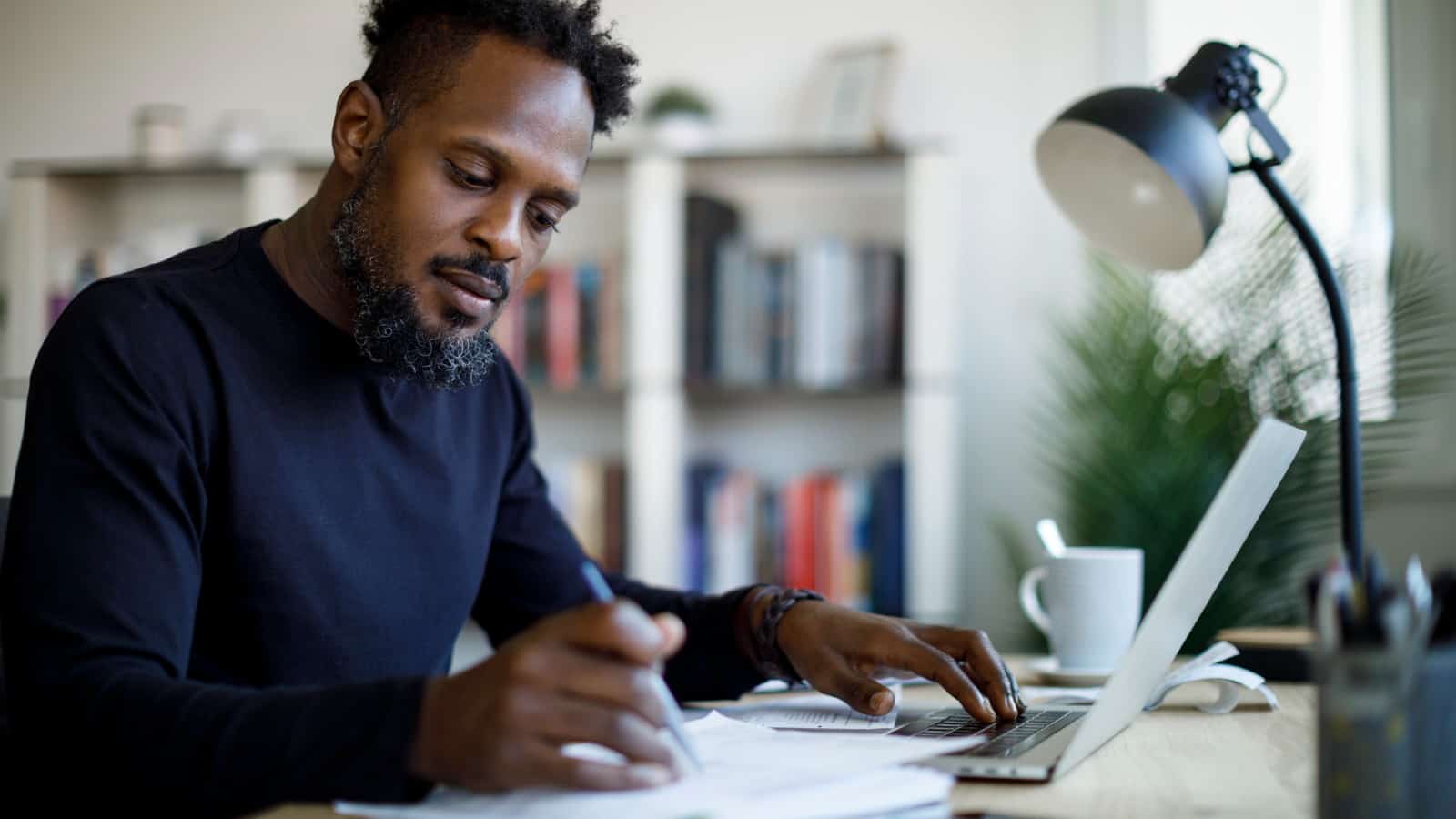 Here’s how much I’d need to invest to earn passive income of £1,000 a month 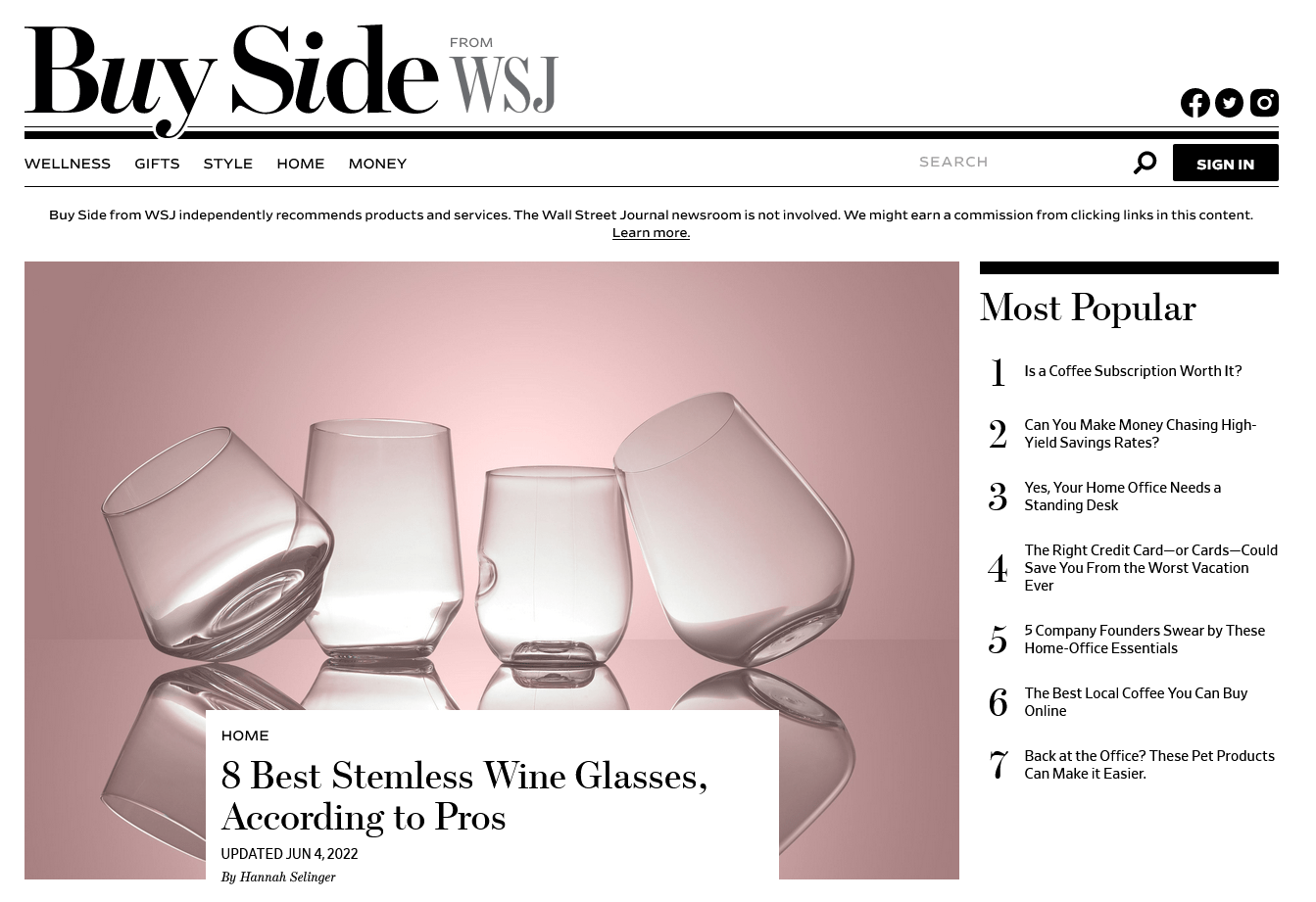