Mumbai: Indian equities surged around 1% on Tuesday, mirroring gains in rest of Asia, as sentiment got a fillip following the late rally by Wall Street indices the previous night. The market, however, gave up a portion of their early gains on nervousness ahead of the US Federal Reserve’s policy meeting on September 21 which could set the tone for the indices for the rest of the week.

While the American central bank is expected to increase interest rates aggressively to bring down inflation, the extent of the hike is what the market is watching. Most market participants expect the Fed to raise rate by 75 basis points. Some even expect a rate hike of 100 basis points in the face of economic readings that point to continued red hot inflation.

“If the FOMC raises the interest rate by 75bps, in line with market expectation, then we can expect the positive momentum to continue and Nifty may inch towards 18,000,” said Siddhartha Khemka, head – retail research, . “However, the fed chairman’s commentary would also be significant as it would give indication of the longevity of the rate hike cycle.”

Worries about hefty increases in key policy rate drove up the yield on US benchmark 10-year bond to 3.52% — the highest since April 2011-and pushed the dollar higher on Tuesday.

Notwithstanding the rising yields and the stronger dollar, Foreign portfolio investors (FPIs) net bought shares worth ₹1,196.19, according to provisional data. Their domestic counterparts too were buyers to the tune of ₹131.94 crore.

Volatility Index, or VIX, fell 5.7% to 18.8 in response to the advance in the market in the past two trading sessions after the 2% slump on Friday. 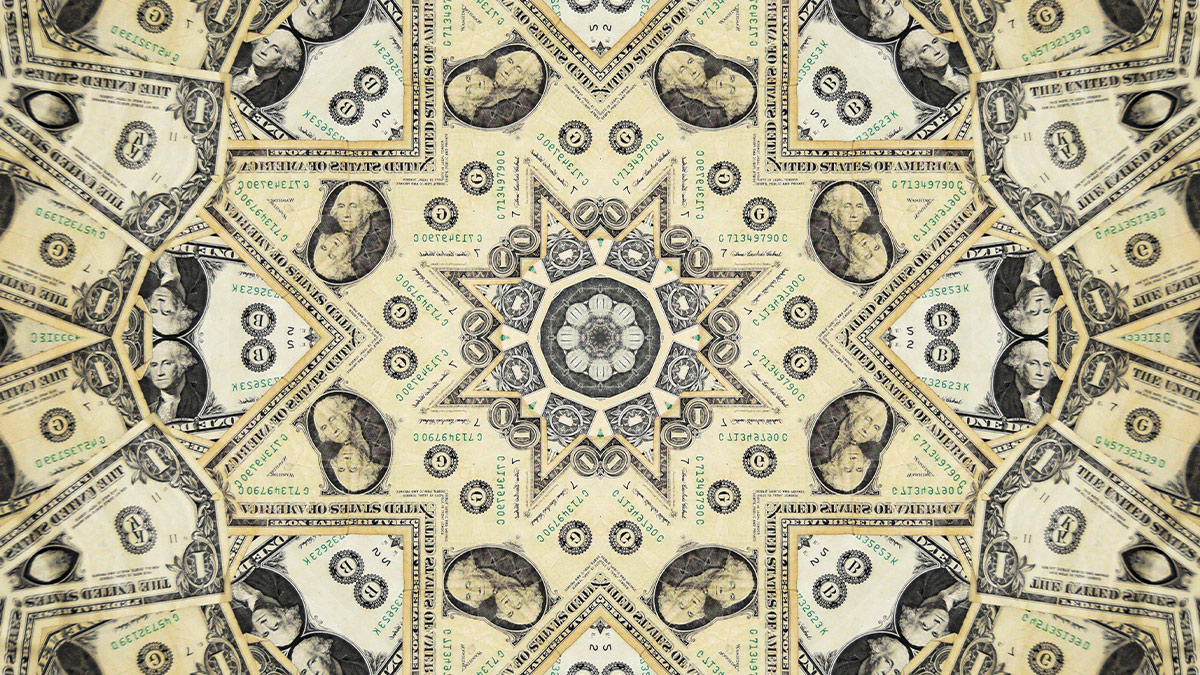