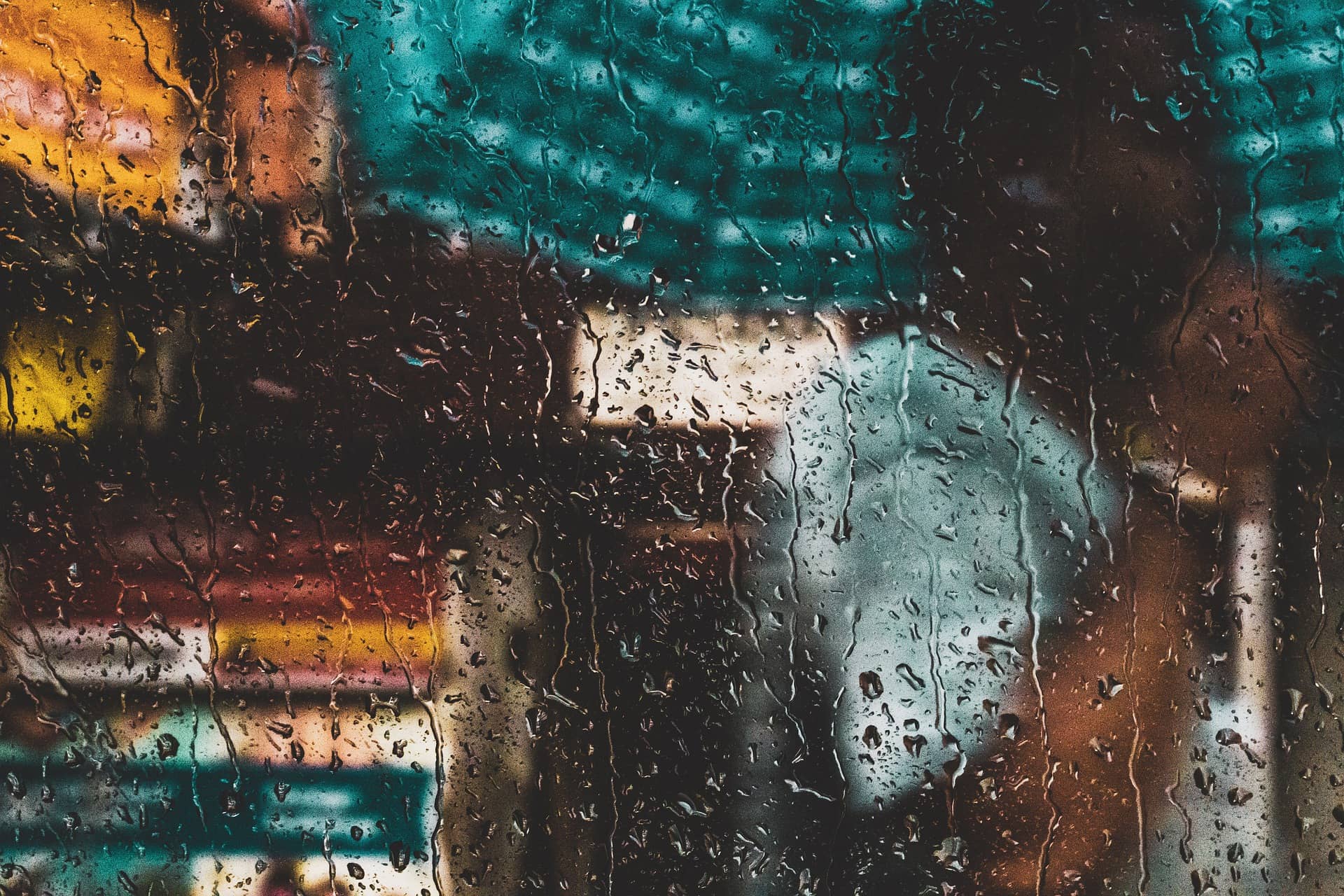 
The overall financial market is discouraging this week. Stocks and cryptos are plummeting as anticipation of the upcoming rate hike grows. The latest CPI for August was a force that pushed the market towards the edge.

The figure was higher than expected, increasing fear in the industry. As the Feds prepares to hit the market with the biggest rate hike, exchanges have started liquidating leveraged positions. This strategy is geared at cutting down losses as events unfold.

Coinglass has disclosed the data of liquidations currently taking place across diverse exchanges. According to the data app, 130,087 traders have seen their positions liquidated.

The total amount has reached $431.51 million at the time of writing. Many crypto traders of Bitcoin and Ethereum were hit more in the ongoing frenzy. Bitcoin traders lost $44.5 million of their leveraged positions, while Ethereum traders lost $8.39 million in liquidations.

Going by the positions, the longs took the lead while the short position holders followed suit. According to Coinglass, the amount between the two is 10X, and the highest liquidation so far occurred on Okex.

The following exchange with high liquidations after Okex is Binance. The exchange liquidated $77.49 million in long positions and $12.99 million in short positions, amounting to $90.48 million.

Other top riders in a frenzy include FTX with $57.59 million in long and short positions and Bitmex with $28.78 million. There is also ByBit and Huobi, with $27.86 million and $18.91 million in total liquidations.

The price movement of assets this week has increased the uncertainty in the crypto market. Many cryptocurrencies are trading in red, with a double-digit downfall in the last 24 hours. The price crash has pushed the overall market capitalization below $1 trillion.

Analysts are attributing the ongoing downtrend to many macroeconomic factors. The most prominent one is the CPI data that shocked everyone on September 13. The data was higher than the market expected, showing inflation still rages.

The effect of the data was seen immediately after its release. The number one crypto, Bitcoin, lost $1000 within minutes. From then onwards, other crypto assets started shedding prices to the detriment of investors.

Another factor seemingly pushing the4 market down is Ethereum Merge. After the upgrade, the crypto price plunged to $1300, leading to many people believing the predictions that it was overhyped.

Related Reading: Ethereum Could Gain 10% Before ETH Resumes Its Reversal

Due to the high CPI data, the Fed’s meeting on September 21 is causing panic in the market. The market is waiting for the next interest rate hike, and pundits are already predicting a figure that hasn’t been seen in 40 years. The Feds might move to a 100-point after the meeting.

Currently, both stocks and crypto are strongly bearish. After September 21, the market move might be more terrifying than what it is today, September 19. 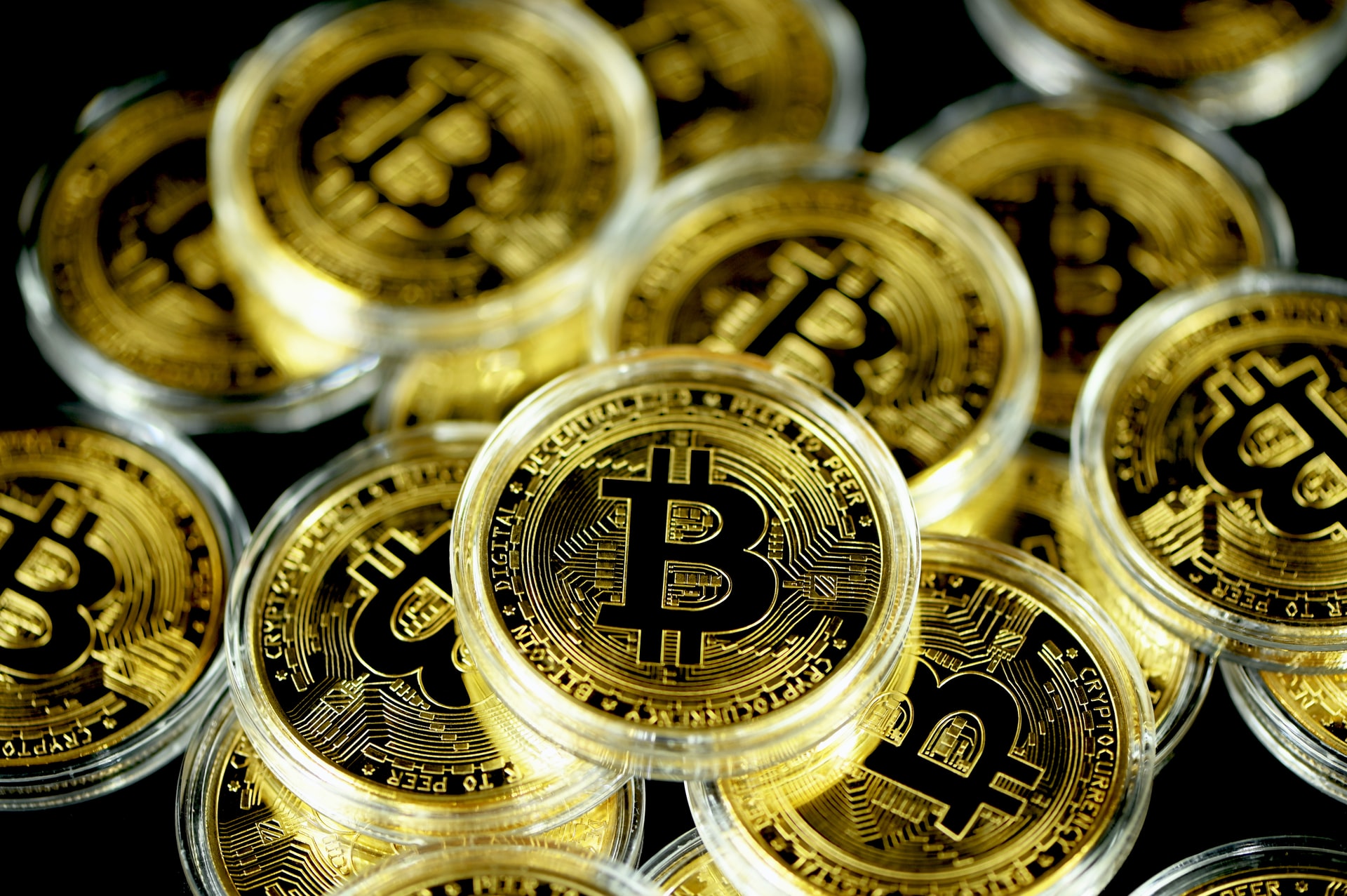 Why Bitcoin At $100K Is Just A “Matter Of Time”: Bloomberg Intelligence-MONEY CRYPTO NEWS