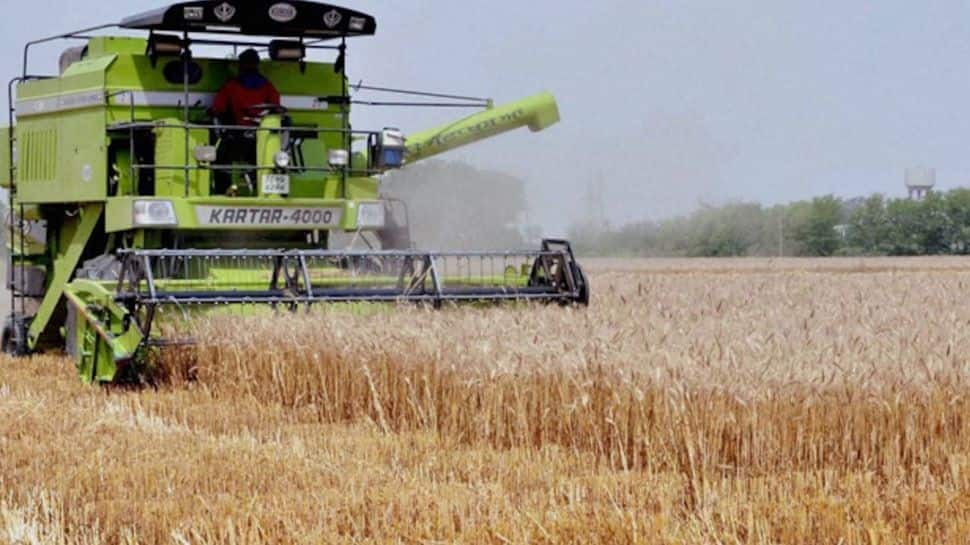 
Washington: According to research, it is predicted that the crop production interruption caused by Russia’s invasion of Ukraine might result in a rise in carbon emissions and food costs globally, without easing food insecurity.

New research published this week by Jerome Dumortier, associate professor in the O’Neill School of Public and Environmental Affairs at IUPUI, and his co-authors use economic simulation models to predict the short-term and long-term effects of the war on climate change, crop prices, and food shortages.

The study found that the war’s impact on crop production and exports in Ukraine and Russia will continue to increase the world`s food prices and food insecurity, but not as much as initially feared — largely because other countries have stepped up their production. Researchers estimate we may see corn and wheat prices increasing by up to 4.6% and 7.2%, respectively. They also considered the prices of crops like barley, rice, soybeans, sunflower, and wheat, which are predicted to increase.

Nations already facing significant food insecurity will be impacted most, they predict. “There was a lot of worry about food insecurity globally when the war first started in Ukraine,” Dumortier said.

“Our research shows while this will continue to impact the global supply chain, the effects on food shortages won`t be as bad as we initially thought. Much of that is because other countries have started to produce those crops and exports to make up for what Ukraine has not been sending out.”

However, filling that production gap will take a toll on the global climate, Dumortier said. Other countries, such as Brazil, might clear land and vegetation to plant more crops to make up for slowed production and exports from the war.

The study found that Brazil is increasing its corn production to compensate for Ukraine’s drop in corn exports. Researchers found that the change in land use across the globe will have a significant environmental impact, as other countries increase carbon emissions from land-use change and contribute more to deforestation.

“The Russia-Ukraine grain agreement over the summer was a positive development, but the situation in Ukraine is uncertain,” Dumortier said. “We suggest governments consider policies that help vulnerable populations, like domestic food subsidies and the reduction or elimination of trade restrictions. The effect of future climate change could also be mitigated by unrestricted trade, which could allow a shift of comparative advantage across countries.” 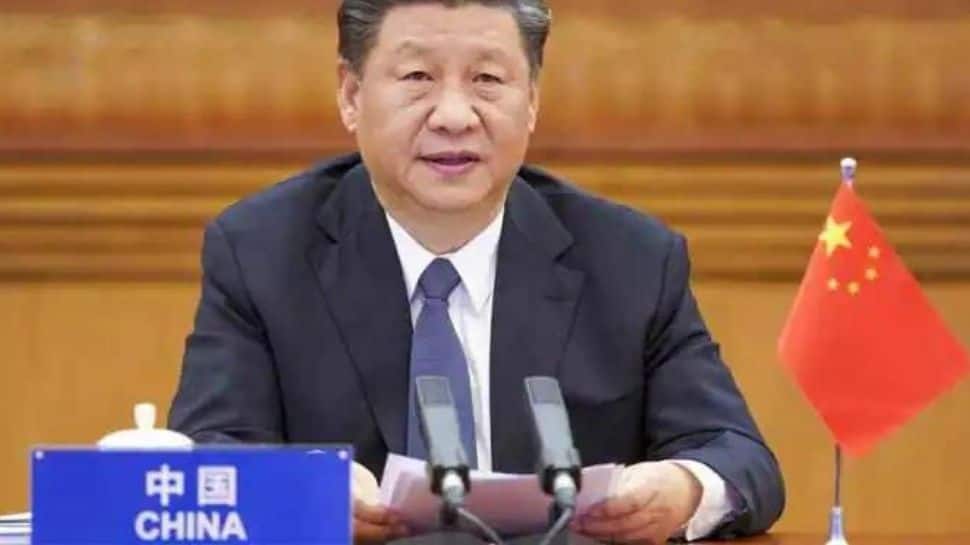 China’s President Xi Jinping at the risk of being Covid positive, here is why-MONEY CRYPTO NEWS

US contractor freed by Taliban in swap for drug trafficker