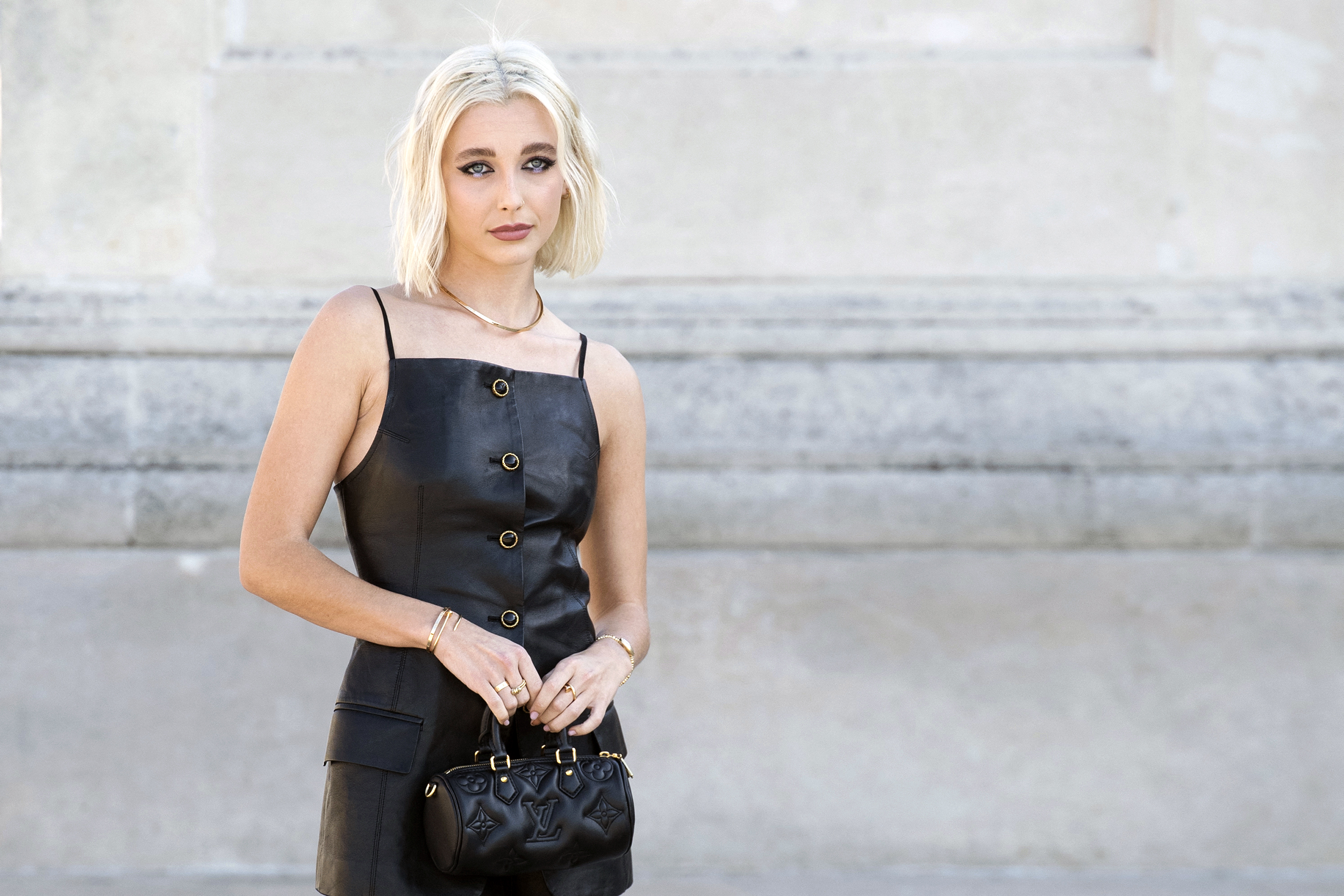 Under a multiyear pact with Chamberlain, Spotify starting in early 2023 will become the exclusive home for her “Anything Goes With Emma Chamberlain” podcast, including all back-catalog episodes and future installments. In addition, select new episodes on Spotify will be presented as video podcasts, which the company said will “take Emma back to her vlogging roots.”

Chamberlain, who is 21, said she’s “been listening to everything on Spotify since I was 14.”

“Spotify has played a huge role in developing my love and passion for podcasts and music, and I am consistently wowed by the way the platform continues to evolve,” Chamberlain said in a statement provided to Variety. “I couldn’t be more honored to be their exclusive partner, and work together to allow ‘Anything Goes’ to blossom in ways it couldn’t have anywhere else.

Chamberlain rose to YouTube fame in 2018 with her uniquely personal spin on the vlog format and currently has 11.9 million subscribers on her channel. She took a six-month break from YouTube in the first half of this year (saying she has had a “rocky” relationship with the platform) before resuming uploads in July with a series of travelogues starting in New York.

She translated her relatable YouTube videos into “Anything Goes,” which she launched in early 2020 and is “recorded live from the comfort of her bed,” according to the podcast’s description. On the weekly show, Chamberlain talks at length about whatever is on her mind — spanning topics including sex, philosophy, seasonal depression, her favorite things, friendships, advice and sometimes a random, decade-old story. “Anything Goes” has been produced by Ramble, a division of Audacy’s Cadence13.

“Emma Chamberlain is one of the most influential voices fueling the creator community today, and Spotify is thrilled to be her exclusive podcast partner,” Max Cutler, Spotify’s VP of creator content and partnerships. “Her vulnerability, authenticity and contributions to the larger cultural conversation are truly inspiring. Our team is beyond excited to work alongside Emma to grow and amplify ‘Anything Goes,’ with unique tools and resources only Spotify can provide, and to deepen the connection with her fanbase globally.”

As part of its major podcast investments, the audio streamer has locked up exclusive, multiyear deals for several popular shows, including Joe Rogan’s “The Joe Rogan Experience,” Alex Cooper’s “Call Her Daddy” and Dax Shepard’s “Armchair Expert.” Spotify also has built a slate of high-profile originals including “Archetypes,” from Meghan, the Duchess of Sussex; Kim Kardashian’s “The System: The Case of Kevin Keith”; and Warner Bros./DC’s “Batman Unburied.”

At the end of Q3, Spotify hosted a whopping 4.7 million podcasts overall on its platform — the vast majority of which are nonexclusive — up from 4.4 million the previous quarter.

The estate of Jeffrey Epstein has agreed to pay the U.S. Virgin Islands more than $105 million to settle a lawsuit alleging that...
Read more
Top Stories