The Boston Celtics are planning to discipline coach Ime Udoka, probably with a suspension, because of an improper relationship with a member of the organization, two people with knowledge of the matter told the Associated Press on Thursday.

The people spoke on condition of anonymity because the reigning Eastern Conference champions have not revealed any details publicly. The exact punishment, including the length of the possible suspension, has not been determined, but ESPN reported that it could be handed out as soon as Thursday.

ESPN first reported on Wednesday night that a suspension was under consideration for a violation of the franchise’s code of conduct and that Udoka is “likely facing a suspension for the entire 2022-23 season”. The network and the Athletic later reported that the Celtics’ investigation revolves around whether Udoka had an inappropriate relationship with a member of the organization. The Celtics are handling the situation internally and Udoka is not facing scrutiny from the league itself, per the ESPN report.

Losing Udoka would be a significant blow to a team that is widely considered among the favorites to contend for an NBA title this season, after falling only two games short of winning the championship last season in his debut year.

The Celtics open training camp on Tuesday. If Udoka is not allowed to lead the team, the task would almost certainly fall to one of his assistants. A possible candidate, Joe Mazzulla, interviewed for the Utah Jazz coaching job this summer, a position that ultimately went to Will Hardy – who was Udoka’s assistant in Boston last season. Udoka’s other assistant coaches are Damon Stoudemire, Ben Sullivan, Aaron Miles and Tony Dobbins.

The ESPN report said Mazzulla will occupy the interim role in Udoka’s absence.

Udoka had a brilliant first season as coach of the Celtics, finishing the regular season at 51-31 – going 26-6 in the final 32 games – and leading Boston past Brooklyn, Milwaukee and Miami on the way to the NBA finals. The Celtics lost the title series to the Golden State Warriors in six games.

‘It shattered my world’: an Ohio soccer coach, sexual misconduct and the system that has protected him-MONEY CRYPTO NEWS 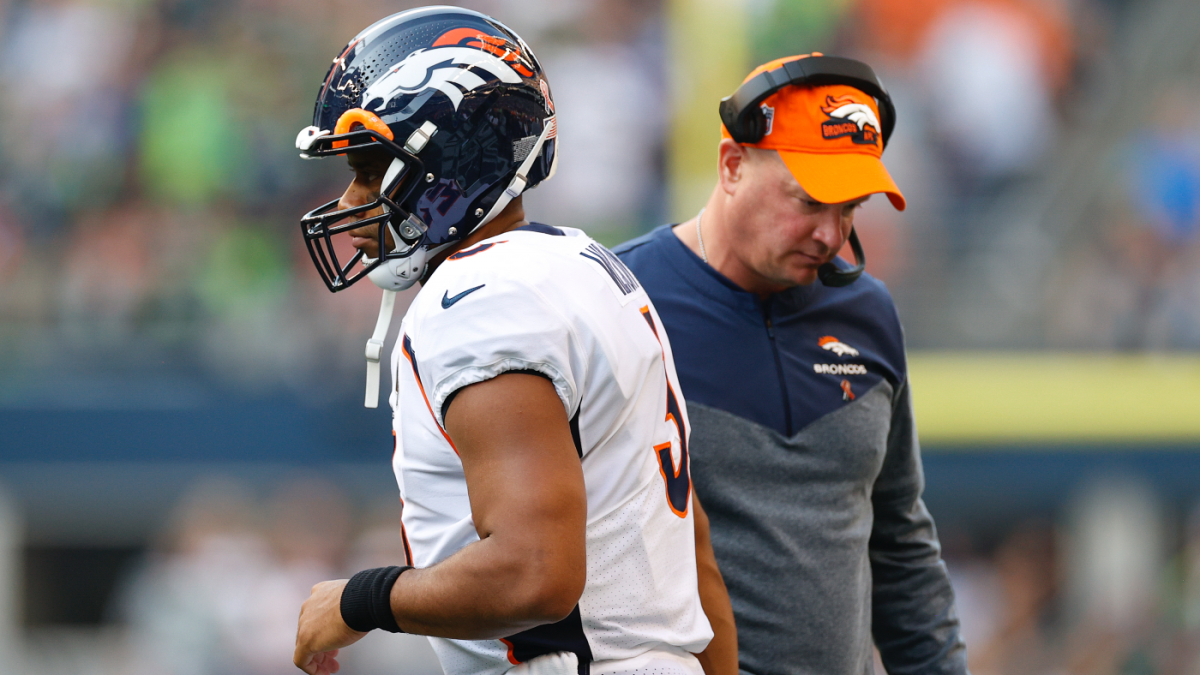 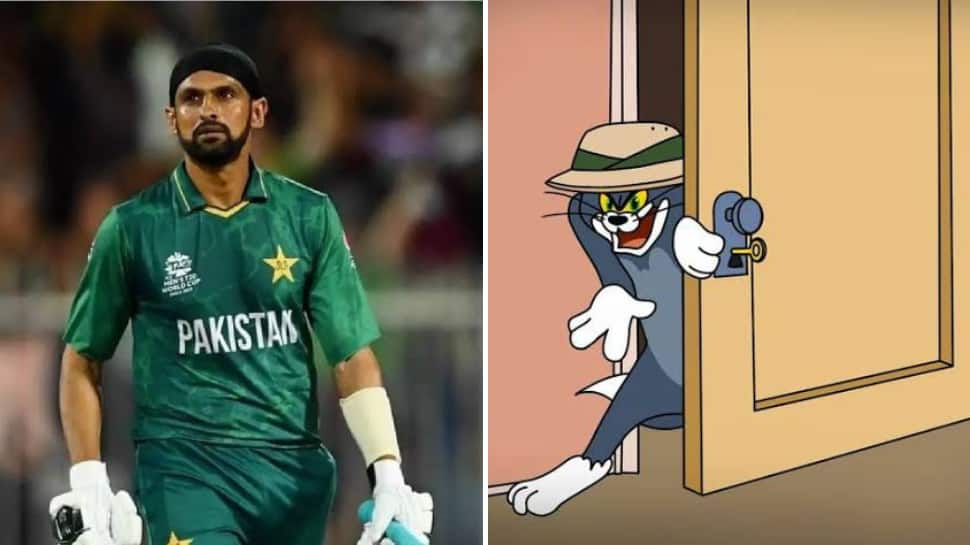