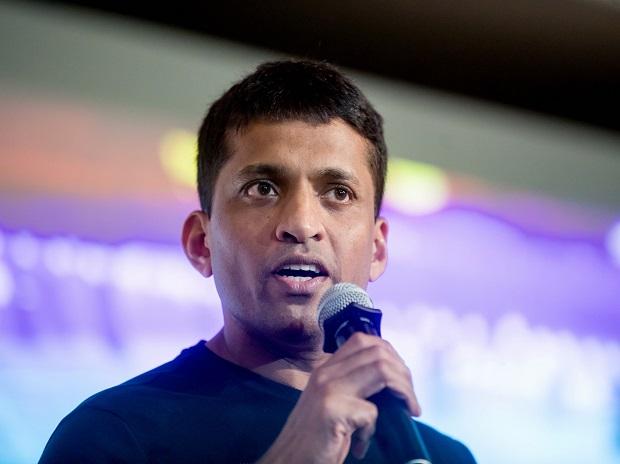 After reporting a loss of Rs 4,588 crore in the 2021 fiscal, Byju Raveendran, the founder and CEO of the world’s most valuable edtech firm Byju’s has told employees that the firm has already started shifting its focus toward profitable growth. He said revenue of $2 billion was within sight of the firm.


“The April-June 2022 (period) was our best ever quarter by far,” said Raveendran in a letter addressed to the employees and reviewed by Business Standard. “In fact, we have clocked more than Rs 1,000 crore in sales in each of the last five months.”


However, Raveendran said in the letter that the firm has received a clean and unqualified audit report for FY21.


“Around 40 per cent of our pre-audit revenue for FY21 has been ‘deferred’ to subsequent years but the incurred costs have all been subsumed in the same year. It means this entire deferred revenue will be directly contributing to our profits in FY22 and FY23. The change in our accounting methodology and the high cost of multiple acquisitions is reflected in the Rs 4,500 crore loss figure for FY21,” said Raveendran in the letter.


He said the firm’s FY22 revenue is nearly Rs 10,000 crore, or $1.3 billion. “This means we are now a billion-dollar-plus revenue company,” said Raveendran.


He said in the K12 (kindergarten to class 12) segment, Byju’s revenue is nearly 20 times that of the next two competitors combined. The revenue of Aakash Education has nearly doubled since it joined hands with Byju’s. Raveendran said the company’s learning app, Byju’s Tuition Center (BTC), Live Classes and Aakash Byju’s are now working in sync to bring the hybrid model to life.


The Bengaluru-based firm has 50,000 employee base globally.


Byju’s has been a subject of intense scrutiny, coming 18 months after the period of coverage ended in March 2021 and prompting the Ministry of Corporate Affairs to ask the company to explain the delay. Byju’s did not keep to three or four deadlines, all self-imposed, for announcing its results, reportedly because its auditor was not signing off on the accounts. It said in a press release on Wednesday that the FY21 numbers had received an unqualified report from the audit firm, Deloitte Haskins & Sells.


“The last six months have been tough, humbling, and–on a positive note–a great learning experience,” said Raveendran, in the letter. “2022 has not been an easy year for us. This year is not–to quote from the movie Rocky Balboa–‘The world ain’t all sunshine and rainbows’ for any start-up anywhere in the world and we have been no exception.”


But unlike many other startups, which have faced external challenges, Raveendran said Byju’s issues have largely been internal. “As you all may be aware, our FY21 audit got very delayed. With the media spotlight that is always on us, many baseless theories got floated around to explain the delays, which may have caused anxiety for some of you. If it did, I am sorry about that,” said Raveendran.


He said Byju’s was not adequately prepared to handle the audit for the size of the company it has grown to. The firm also had to make a change in its revenue recognition to account for a new business model it launched during Covid.


“And finally, we had numerous acquisitions to account for. All of this really stressed our systems, our people and resulted in inordinate delays,” said Raveendran.


He said FY22 was the company’s best year so far and that 2022-23 is set to be even stronger. Going forward in FY23 and beyond, Raveendran said Byju’s will combine growth with efficiency to ensure sustainability. He said, “A strong 2022 in the face of adverse macroeconomic conditions makes me even more confident that Byju’s is built to last many generations. As the great philosopher Albert Camus said, ‘In the depth of winter, I finally learned that within me there lay an invincible summer’,” Raveendran said in the letter. 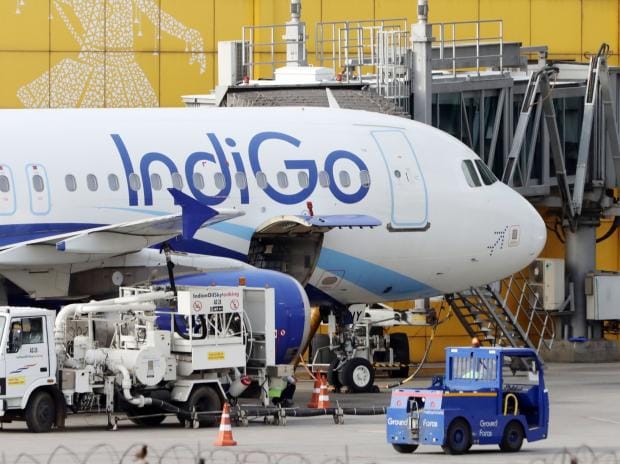 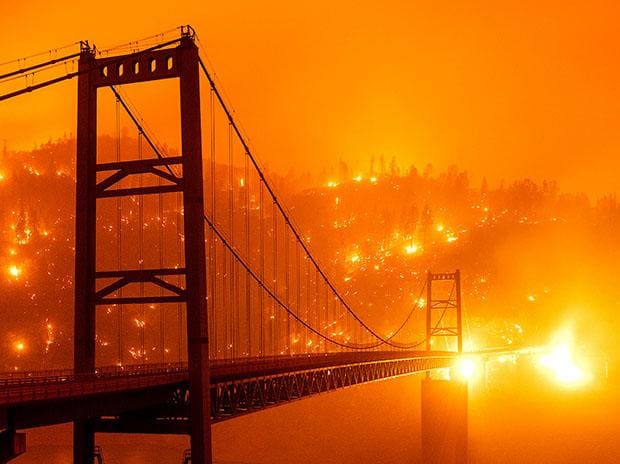